Nikon has been coming up with the mirrorless 1-series cameras since 2011 with the S, J and V-series types. Now, the latest addition and the successor of the J4 is a device to watch out for. Introducing, the sleek and retro-looking Nikon 1 J5! 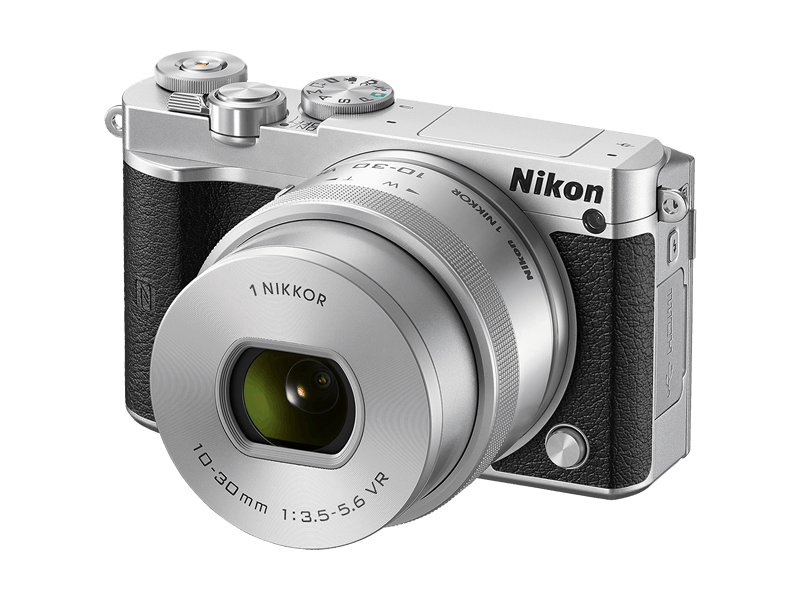 Perhaps, the edge of this latest camera from its predecessors is its gray-and-silver design, giving it a more sophisticated and classic look. This makes it distinct from the other midrange models of the J-series, along with a less boxy body which is easier to grip with a leather-like material finish. The camera manufacturer has gone the extra mile to upgrade not just the looks of their product but also the features, which makes this review worth reading.

Despite its being compact in size, the J5 offers quality images even in low-light settings. This new offering from Nikon promises versatility, connectivity, speed and portability. Its new 3-inch touch screen monitor which can be tilted and flipped at 180 degrees differentiates it from previous camera models of the same series.

As for the autofocus system, J5 utilizes 105 phase-detect AF points for a faster and more accurate shot of the subject with its face detection focusing. It can also capture up to 60 frames per minute (fps) which can be done continuously. Its Sports Mode can also allow the photographer to capture images from pre-game portraits and shift to on-play close ups, depending on the speed of the memory card and shooting conditions. It is devoid of a hot shoe since it has a built-in flash with a guide number of 5m at ISO 100. 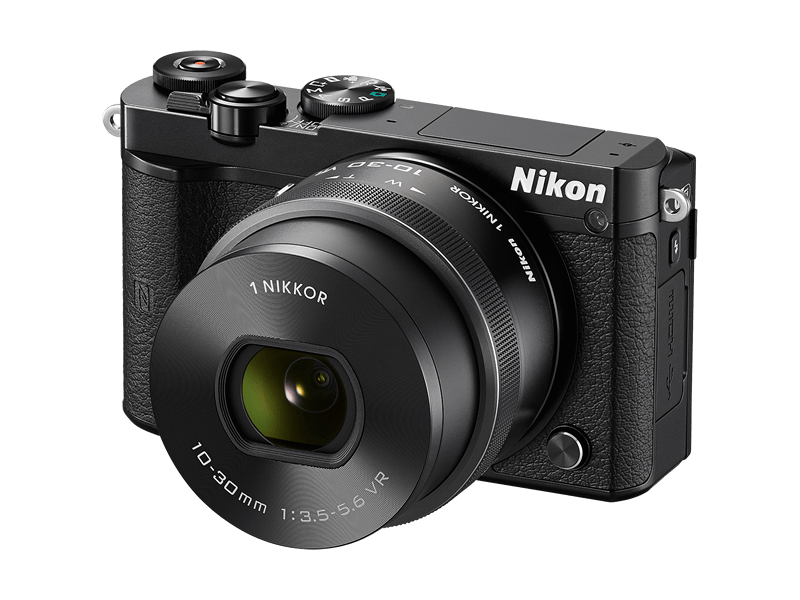 Resolution sensor comes at 20.8 megapixels as opposed to J4’s 18.4 megapixels. It is also powered by Expeed 5A image processor which can shoot at 20 fps with continuous autofocus. When it comes to recording, it can also shoot 4K videos but only at 15 fps. The touch screen LCD which functions the same as the previous models, can be adjusted up to 90 degrees for taking pictures even in front of a crowd. High speed mode options are also available from 120 fps at a resolution of 1280 x 720 to 1200 fps at 400 x 144. 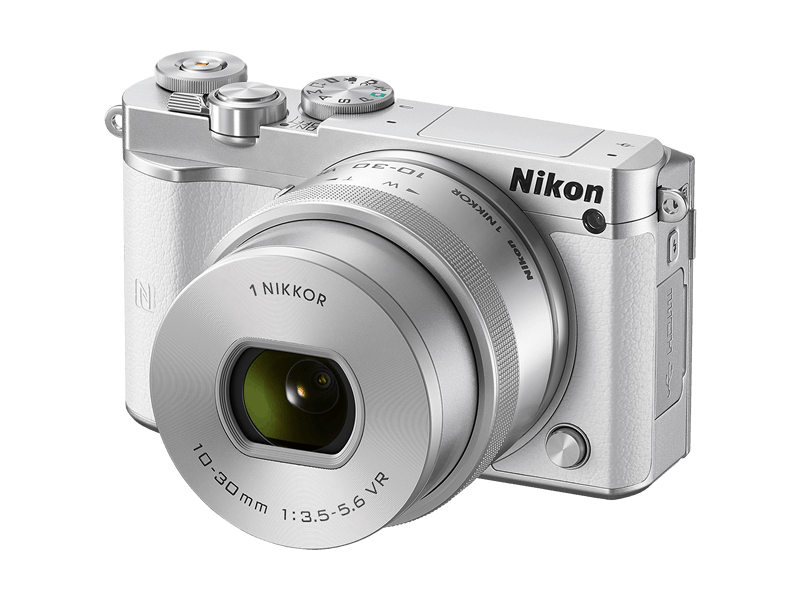 For image and video transfers, ports are integrated for USB and micro-HDMI visibly located on one side of the device. The micro SD slot, however, can be found at the bottom. Connectivity to WiFi enabled devices is also possible, so the photographer can operate the camera from a smart phone.

What makes this camera appealing to amateur photographers is a second controller dial, an addition to the traditional controller it comes along with. This lets the user adjust exposure manually instead of having to press any of the other buttons. And for using the P/A/S/M modes, no need to choose “Creative” mode since these options are already found in the menu.

Nikon 1 J5 series might lack some features like the hot shoe but for its class, it is fairly priced and is a good find. Moreover, there is more to its simply being a simple point-and-shoot camera. Its ability to shoot continuously at 20 fps is a feature that takes it up a notch. For people looking for quality, versatility and design in a digital camera, this one deserves a second look.