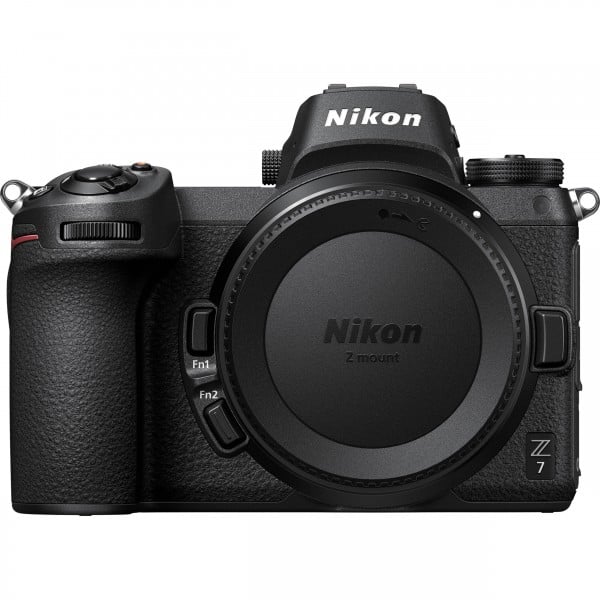 Of the two full-frame mirrorless cameras that Nikon recently released, the Z7 comes with a higher resolution, is aimed at professionals, and bears a steep price tag. It looks a lot like its more affordable sibling – the Z6 – but it’s underneath where the differences lie. 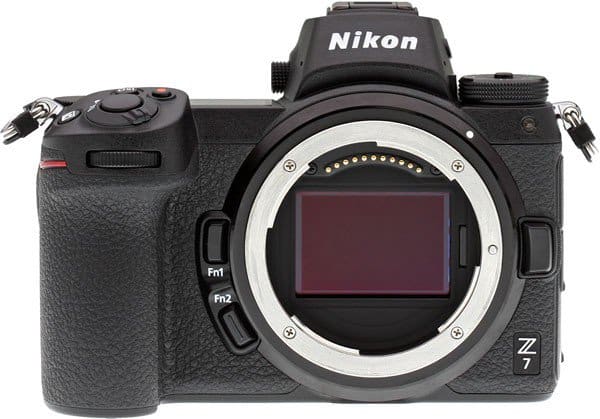 Nikon users won’t need that much adjustment when it comes to the Z7’s body as it is slightly smaller than a DSLR. In terms of size, the Z7 is more or less similar to the Nikon D3400, one of the smallest entry-level bodies from Nikon. However, it is a bit bigger than the model it is competing with, the Sony A7R III. But with more evenly spaced and larger buttons, Nikon’s newest model wins the ergonomic war.

The Z7’s design seems tailored towards a Nikon user base. The placement of buttons and dials will seem familiar to those who have used a Nikon camera before. The front dual control dial adjusts shutter speed while the joystick at the back aids with shifting focus points or navigating the menu.

Although the Z7 is targeted at a professional audience, it features a fully-automatic mode in its mode dial. This may seem rather curious but then again, it also means that anyone who wants to try the camera can immediately start shooting.

A nice feature on the top plate is an LCD that provides information on settings, such as ISO and shutter speed. It also indicates just how much space is left on the memory card.

Disappointments with the Nikon Z7 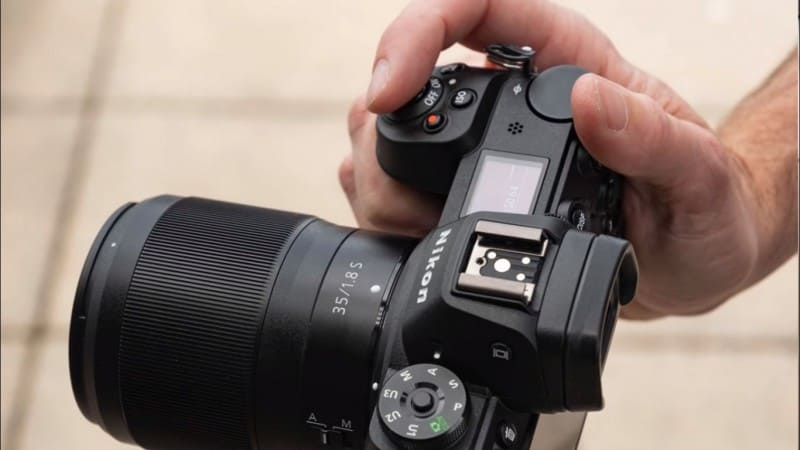 New releases often come with features that are bound to disappoint, and the Nikon Z7 is no exception. One of the features that most people will dislike is the support for XQD cards. Not only that, the camera only comes with one slot for the memory card. This isn’t great news for professionals who want an extra slot there for overflow. That, and XQD cards don’t actually come cheap.

Electronic viewfinders are often preferred because they present what a photograph will look like (optical viewfinders show a scene exactly as it is). Thanks to technological improvements, EVFs have become much better, and the Z7 uses the optical and image-processing technologies of Nikon to present a clear and natural view.

Accompanying the EVF is a tilting 3.2-inch, 2.1k-dot touchscreen. The screen can be used to take shots at awkward angles, control settings, and move focus points around. However, it is slightly disappointing since focus points can’t be changed when the viewfinder is being used, a feature that provided by other mirrorless cameras. Then again, it’s not a complete loss since the joystick can serve that purpose.

As mentioned, the Z7 differs from the Z6 when it comes to internal components. For starters, this model features a 45MP sensor compared to the 24.5MP offered by its sibling. The AF system is also better: 493 vs 273 points.

That said, the Z7 isn’t built for shooting in low-light situations. This is made evident in the ISO range it supports. The Z7 features a 64-25600 range while the Z6 comes with a 100-51200 range. Also, the Z7 has a slower frame rate – 9fps vs 12fps – but this is understandable given it’s high resolution.

The Nikon Z7 comes with a lot of video features. It can capture UHD 4K video at 30p and 24p and uses the entire 493 available phase-detection points in doing so.

The Z7 has a built-in 5-axis image stabilization to reduce shake, and it’s also available when shooting video.

The Nikon Z7 comes at a time when its rival is already three generations into their mirrorless camera model. It’s also a rival that has more or less similar features and comes much cheaper. However, those who have stuck with the Nikon brand will find a familiar unit with slightly different settings.