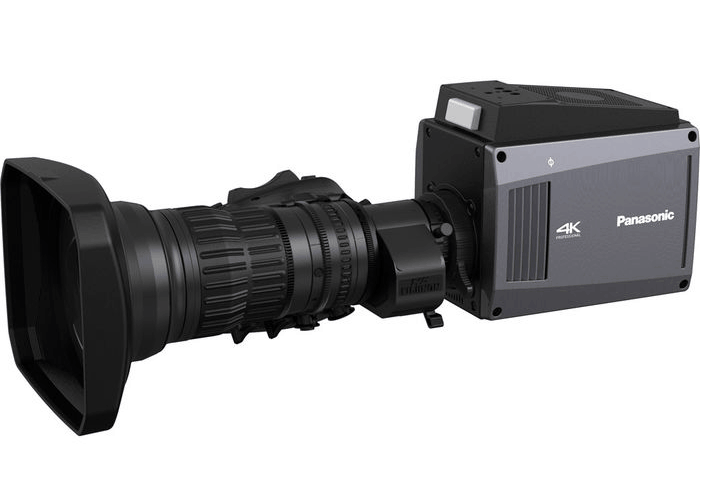 The Panasonic AK-UB300 is a multi-purpose camera that can be used for reporting traffic and weather as well as be used in sports coverage. The AK-UB300 is capable of shooting in 4K and can provide outstanding images during an aerial shoot. With its digital haze clear function, the camera can film scenes in situations with not-so-perfect conditions.

The AK-UB300 features a B4 mount that supports ENG lenses but Panasonic’s model doesn’t need an adapter to operate the lens – it can be used automatically. The camera isn’t just compatible with 2/3-type lenses, the image quality produced is fantastic. With this system in place, the AK-UB300 can achieve a wide dynamic range by really making use of incident light.

Playing with White Balance is something many DSLR photographers do to set the mood. In a way, it’s a matter of creating your own interpretation of the scene before you. Some shooters prefer setting a cooler tone for their images while others like it a bit warmer. White Balance is also a setting photographers tinker with to match the condition they are shooting in. 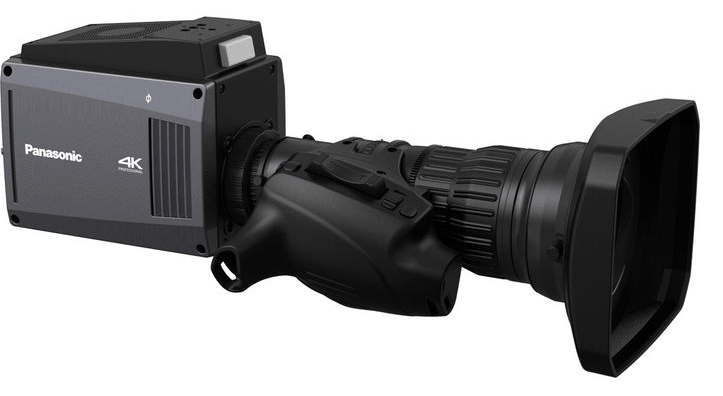 For instance, the Cloudy setting might be used on an overcast day while Tungsten might be preferred late in the afternoon. With the AK-UB300, the settings are automatically chosen for you. Changes in color temperature are normally seen when shooting outdoors and rather than change the setting each time, the AK-UB300 decides that for you.

Adjusting White Balance is just one of the intelligent automatic adjust functions the AK-UB300 has. Another one is called automatic gain control (AGC) which has a range of -6 dB to +36 dB. With AGC, users can select from normal mode, favor clarity or favor movement.

The HD Cut-Out Picture feature of the AK-UB300 enables users to create one cut-out image out of three cropped memories.

Another impressive feature of the AK-UB300 is its Digital Haze Clear function in which a user can apply three levels of haze removal to make photos even clearer. The AK-UB300 is designed to be a multi-purpose camera that can handle a wide range of needs.

The AK-UB300 can output 4K (3G x 4) and HD-SDI together. The camera also provides HD-IP streaming and with its IP control, the camera allows system integration with AW series remote panels. 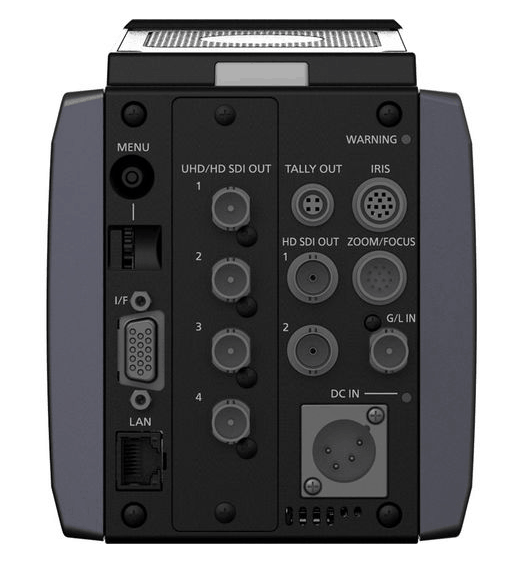 There are lots of things to like about the Panasonic AK-UB300. It is capable of shooting 4K video and has a range of features that really help out videographers. The automatic adjusting of White Balance is clearly one of its most impressive features and really helps anyone who has to do outdoor shoots. Being able to cut out an HD image from three memories is also a touch. Overall, it’s an interesting camera that is packed with equally interesting features so it obviously comes at a high cost. 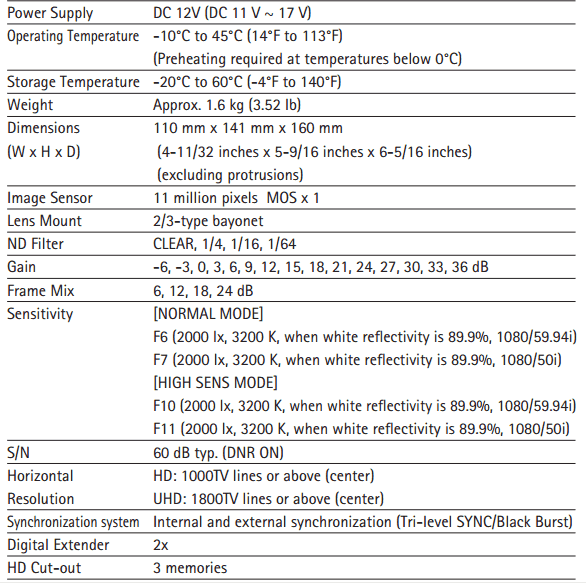 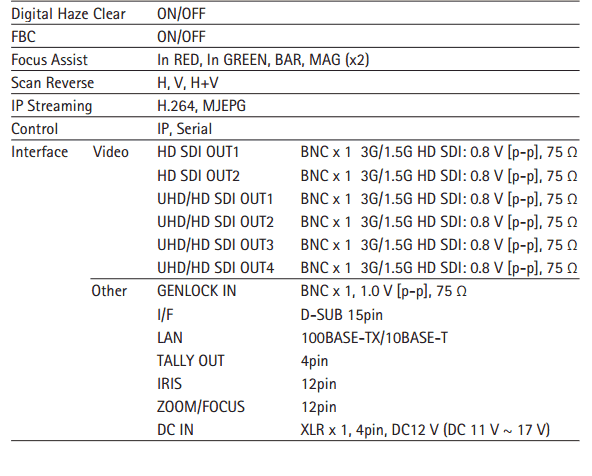