In recent times, calls for body cameras on police officers have been widespread of late. Videos taken of clashes between officers and the public by an officer’s body camera or a bystander’s smartphone have been in the news recently. One person was able to capture the aftermath of the death of Eric Garner in New York while another captured the shooting of Walter Scott by a police officer in South Carolina.

The police, on the other hand, have been using video for more than 30 years. First, it was implemented through cameras mounted on the dashboard of police vehicles. More recently, body-worn devices have gained popularity and are increasingly becoming more sophisticated.

John Cusick, product manager of Panasonic’s Arbitrator BWC, said “It’s getting a lot of attention now, but, in fact, citizens have always – and have been for some time – taping incidents. Go back to Rodney King. That incident was videotaped from afar.” 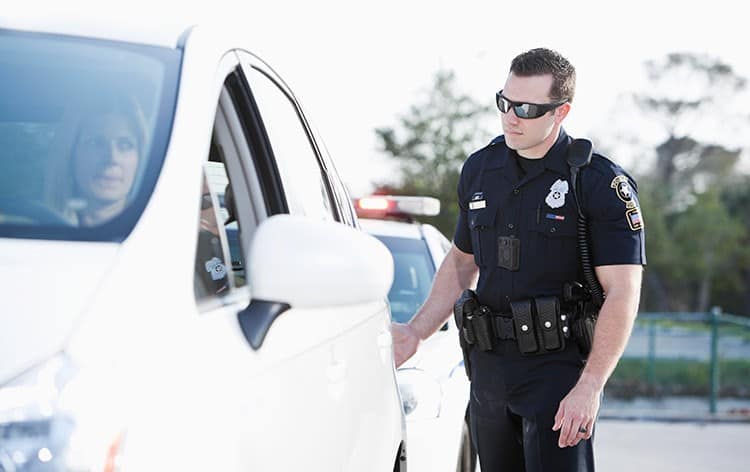 Based from feedback Panasonic received from field cops, they’ve come up with a new body-worn camera (BWC), the Arbitrator BWC. The camera features 720p HD video resolution and a 130-degree wide angle camera with digital image stabilization and low-light capabilities. The camera is also water resistant and is designed to be reliable in various environmental conditions. The Arbitrator comes in at 4.6 ounces and has a 12-hour battery life. Additionally, GPS is built into the camera and automatically records important metadata such as location, time and date. 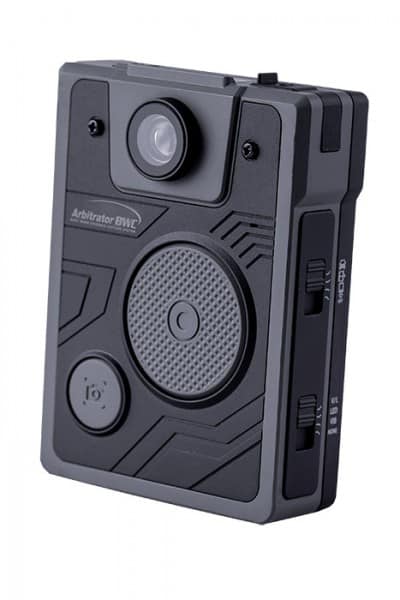 The Arbitrator BWC is among the new sophisticated body-worn devices. Also part of the metadata information it records is an officer ID which means that officers can share a device and that ID prevents co-mingling of recordings.

The Arbitrator BWC has several options for uploading video files such as through WiFi, USB or multi-bay docking stations. The camera is meant to be used with the Unified Evidence Management System of Panasonic, a software that comes with the camera. With the system, police officers are offered secure storage for video files taken using the body cam, in-car systems and fixed surveillance video. 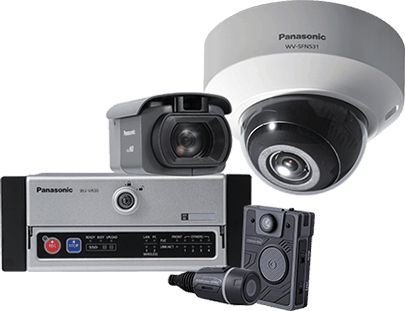 Panasonic sells the Arbitrator BWC as part of its SafeServ Evidence Management Software, a platform for storing and managing video taken from the bodycam as well as the vehicle-mounted Arbitrator 360° HD to provide a more complete picture.