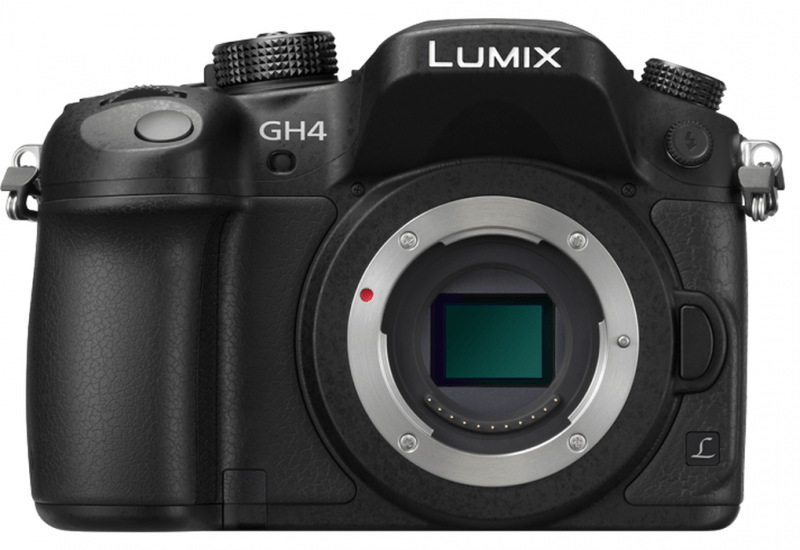 The Panasonic Lumix DMC-GH4 4K Mirrorless Micro Four Thirds Digital Camera is a hybrid camera designed to be used for both professional photo and video use. The camera features a 16.05-megapixel Digital Live MOS sensor, as well as a 4-CPU Venus Engine which is capable of capturing JPEG and RAW stills at high resolution. Not only that, the camera also comes with UHD 4K 3840x2160 30p/24p and cinematic DCI 4K 4096x2160 video at 24p.

The GH4 is designed with a weather-sealed body made of magnesium alloy, just like its predecessor. The difference it has with the product that went before it is that it offers an increased resolution on both the OLED monitor and electronic viewfinder. The camera also comes with a built-in WiFi and NFC technology, in-camera creative controls and a high-speed 49-point autofocus in both photo and video mode. 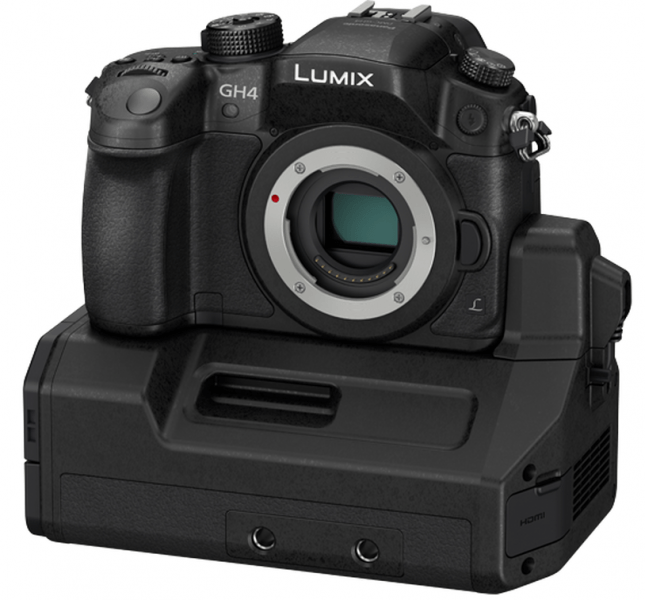 The Panasonic Lumix GH4 is one of the most powerful and versatile DSLM camera that is capable of 4K video recording. It is able to accept almost all types of lenses in addition to the Micro Four Thirds mount. With the above features, you can now decide if the Panasonic GH4 will best fit your needs. As always, there’s always the budget to consider. So if you find this more affordable than other cameras in the same range, then this is the camera for you.

I wanted a camera that could capture both video and stills

An increased resolution on both the OLED monitor and electronic viewfinder is really helpful! So many options! I definitely recommend it!

The Gh4 is a simply amasing, the pictures and HD video is a real treat. If would buy this again