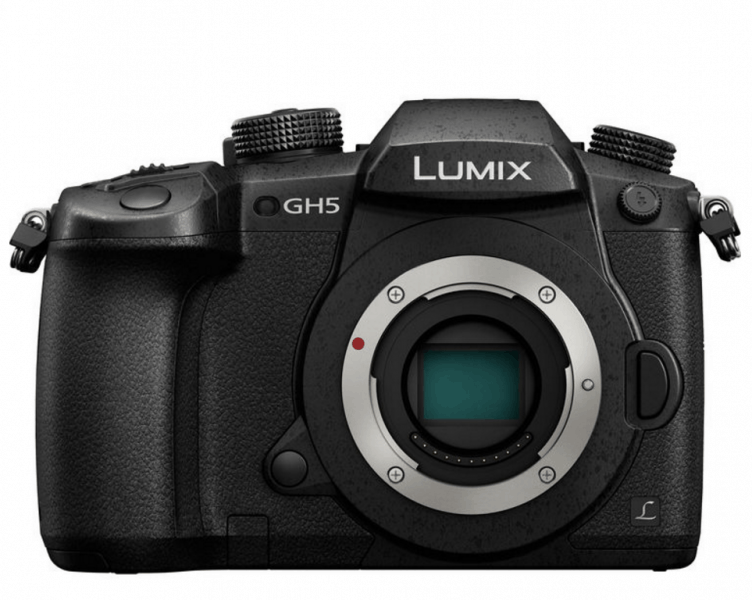 Teased at Photokina 2016 and fully unveiled during CES 2017, the Panasonic LUMIX GH5 4K Mirrorless ILC Camera has grabbed the attention of camera enthusiasts for several months now. Their excitement isn’t unwarranted, though; the GH5 seems to be worth all the hype since it greatly improves on the GH4 and brings a wide range of interesting features with it.

Just like its older sibling, the Panasonic LUMIX GH5 4K Mirrorless ILC Camera comes with a sturdy magnesium alloy body that’s resistant to dust and splashes. However, what sets it apart from the GH4 is its freeze-proofing feature, which allows it to be used in a wider range of weather conditions than the 2014 model. The GH5 also comes with a 3.2-inch rear monitor, which makes it easier for you to view the pictures and videos you’ve captured.

In terms of specs, the GH5 has retained the GH4’s Four Thirds sensor but has a higher resolution at 20.3 MP. It also comes with 5-axis in-body image stabilization, which helps correct camera shake and allows you to take clear, blur-free pictures no matter what the shooting condition is. Focusing is fast and accurate with the Venus Engine 10 image processor and the LUMIX 480 fps DFD focusing system, and photos and videos are more detailed since the camera doesn’t have a low-pass filter. 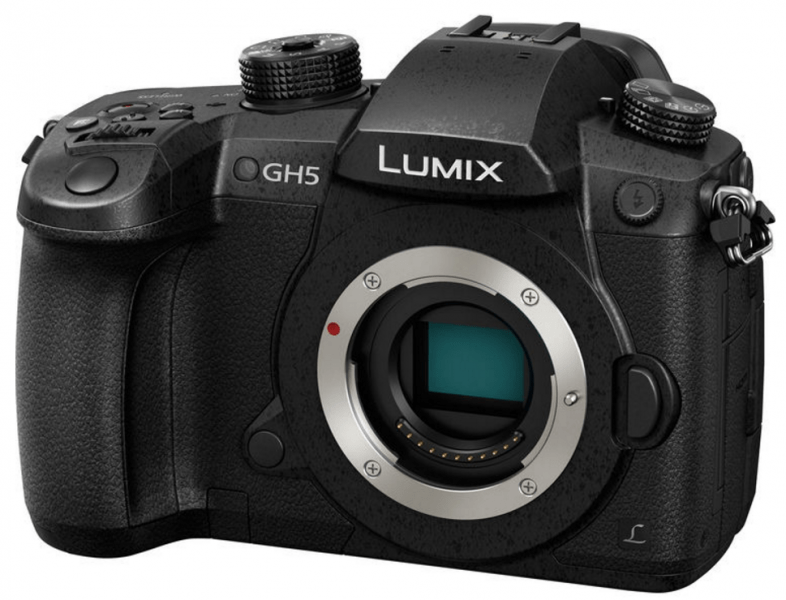 4K enthusiasts will love the GH5 because of its 4K video recording capability. Specifically, it can capture 4K videos at a maximum rate of 60 frames per second — without any pixel binning and without a time limit to your videos. If you don’t really need 4K, you can switch to Full HD videos and record them at a maximum of 180 frames per second.

Professional photographers and videographers will appreciate the full-size HDMI terminal that the GH5 is built with. Panasonic revealed that it had to make the camera a bit bigger to accommodate the larger port. However, the additional size is worth it since the GH5 can be easily used with existing equipment — unlike cameras that use compact HDMI terminals, which have been causing compatibility issues.

Looking at the designs and features of the Panasonic LUMIX GH5 4K Mirrorless ILC Camera, it’s easy to see that it has the potential to live up to the hype surrounding it. But it’s important to note that, just like any other device, the GH5 has a few drawbacks that you should be aware of before buying it. We’ve listed some of its advantages and disadvantages below:

It’s built to be tough

As mentioned above, the GH5 can withstand dust, splashes of water, and freezing conditions. This makes it the ideal companion for travelers and extreme sports lovers who need a rugged camera that can keep up with their different activities and adventures.

4K might not be that ubiquitous now, but it’s set to be the future of photography and videography. When that happens, GH5 owners will be ready since their camera already has 4K video recording capability.

It has an intuitive interface

Granted, the GH5 isn’t an exact copy of the GH4 in terms of design, with some buttons reconfigured and moved to slightly different locations. Still, if you’ve used the GH4 before, you’ll find it easy to adjust to the newer model. And, even you’re not a Panasonic user, it won’t take you long to master the GH5. 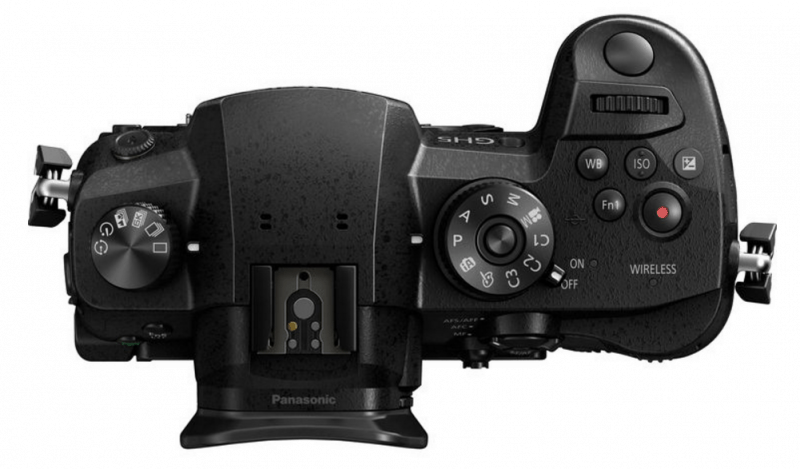 The Panasonic LUMIX GH5 4K Mirrorless ILC Camera will retail at $1,999 (body only) when it becomes available in March. This isn’t a problem if you’re willing to pay top dollar for it; after all, the price is definitely worth it considering its specs and features. But, if you’re on a tight budget, you might find that the GH5 isn’t up your alley.

It’s bigger than the GH4

As mentioned above, the GH5 was made bigger to accommodate the full-sized HDMI port. The slight increase in size shouldn’t bother most camera users, but it can be an issue for those who are looking for leaner and sleeker models.

The Panasonic LUMIX GH5 4K Mirrorless ILC Camera is a bit more expensive than other models in the market. But, if you want to have the latest camera with 4K recording ability and other features, and if have the budget for it, there’s no reason why you shouldn’t get the GH5.