The Panasonic Lumix GX8 may be the natural successor to the much-loved GX7, but the GX9 might just be the true successor. The GX8 had a lot of good things going for it, and Panasonic was wise to take the best bits and put them into a new camera and pair it with some new technology. As a result, the Panasonic has itself a small-bodied mirrorless camera that has the features necessary to attract photography enthusiasts. 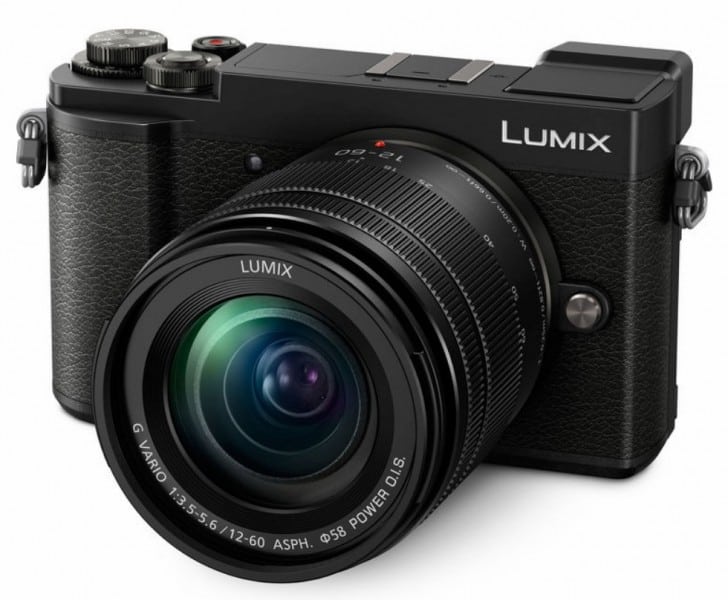 Just like the GX8, Panasonic has stuck with a 20.3MP Micro Four Thirds sensor. This time, however, it doesn’t have an optical low-pass filter, which according to Panasonic, provides greater detail and lessens moire.

Being a new model in a series of cameras, the GX9 also brings certain improvements, one of which is a slightly better continuous shooting function. This model is capable of going to none frames per second with a fixed focus. It can go for six frames per second should focus between frames be needed.

Just like other models in the GX line, the GX9 also features a similar autofocus system that makes use of Panasonic’s own Depth from Defocus technology. The camera can acquire focus in 0.07 seconds and also comes with several autofocus modes, including face detection and pinpoint autofocus.

Panasonic’s recent products have featured the company’s own 5-axis in-body IS system. That, together with Panasonic’s Dual IS system ensures that photos have as minimal shake and blur as possible. With such a combination, you can hand-hold the camera to capture a scene with a shutter speed setting a few stops lower than usual and still get photos sans camera shake and image blur. 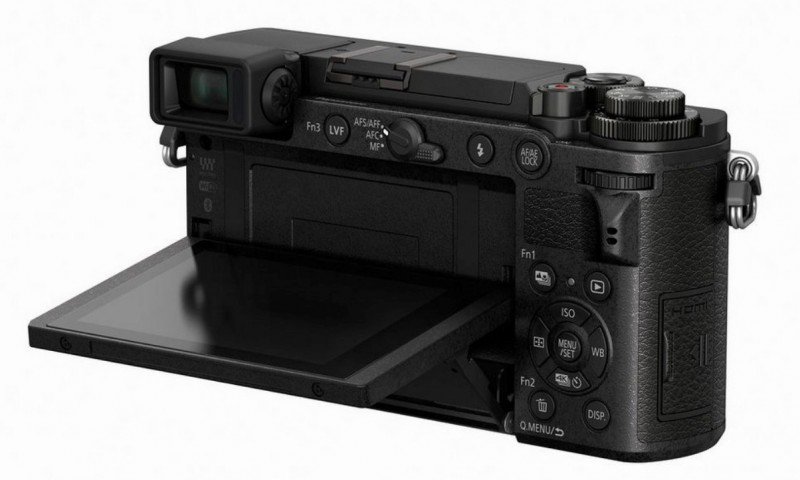 Certain improvements have been made to 4K Photo, including the addition of an Auto Marking function that identifies the frame that is most different from the rest in order to cut down the time needed to choose the best shot.

Also new is a Sequence Composition function that allows you to keep track of a subject even when another object disrupts the shot. 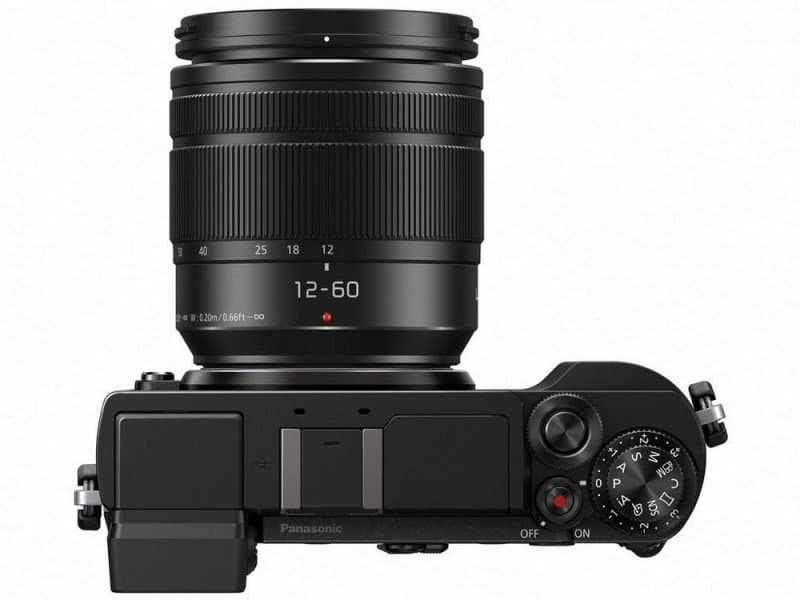 Panasonic has added an L.Monochrome D mode to Photo Style, allowing you to shoot dynamic and detailed monochrome photos with highlights and shadows both emphasized. You can also activate the Grain Effect to give your photo that film-like finish.

The GX9 isn’t just compatible with the wide range of Micro Four Thirds lenses from Panasonic. Lenses from other brands such as Olympus and Sigma can also be used.

The Panasonic Lumix GX9 wil be available in March and you have the option of choosing it either in silver or black.