In the past, users of Phase One’s camera systems could only edit and process RAW files using the company’s own Capture One software. With the three new IQ4 digital backs, users can now do all those things within the camera system itself. Phase One’s own press release called this a “giant leap forward in photography.”

Phase One is introducing three new full-frame medium format cameras into the market, all of which are based on the Infinity Platform. Two of the three – the IQ4 150MP and the IQ4 150 Achromatic – both feature a 151-megapixel backside illuminated sensor that can deliver impressive detail and image quality. The third camera system, the IQ4 100MP Trichromatic offers 101 megapixels. 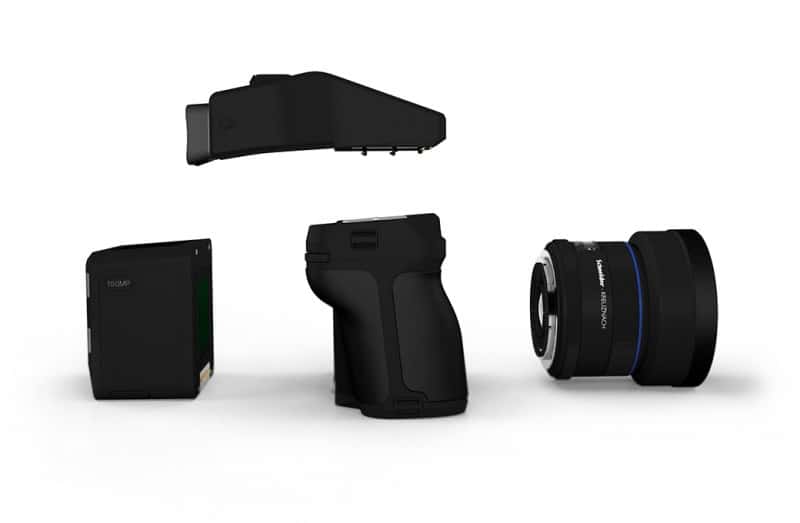 The core features of Capture One’s RAW imaging processor have been built into the Infinity Platform, opening up an avenue for customization and other possibilities for imaging. The integration of the Capture One software provides users with improved workflow efficiency since image processing can now be done within the camera itself.

With Capture One now embedded, users are not only provided with an outlet to process JPEGs but are also given a platform for improved preview quality and much better live view. The integration also provides IIQ Style integration, a faster frame rate, and new tools.

The new IQ4 systems also provide three new tethering options: Ethernet, USB-C, and wireless. All of these new connectivity options help improve workflow, plus it allows direct interface with accessories such as mobile devices, hard drives, network solutions, and NAS storage. These options also allow users to charge their cameras while it’s attached to a computer or an external power bank.

The new Phase One digital backs support both XQD and AD memory cards. 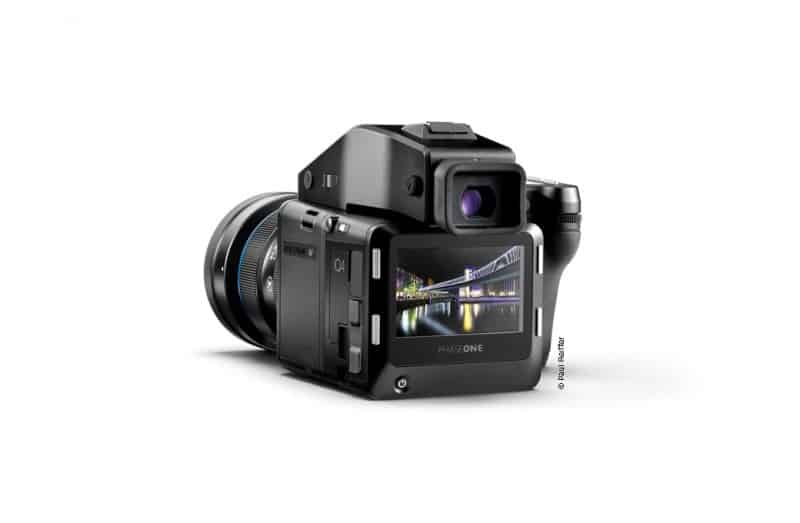 All three of Phase One’s newest IQ4 camera systems will be available in October 2018 through partner outlets.