Who says digital cameras are dead? Take a look at what people are touting nowadays, how the bulkier DSLRs are being edged out once again by slimmer ones such as mirrorless cameras and anything that fits in the pocket perfectly.

That’s Canon IXUS 185 for you. Take a look at why you should pay attention to point and shoot cameras such as this one more time.

Canon IXUS 185, by the Numbers 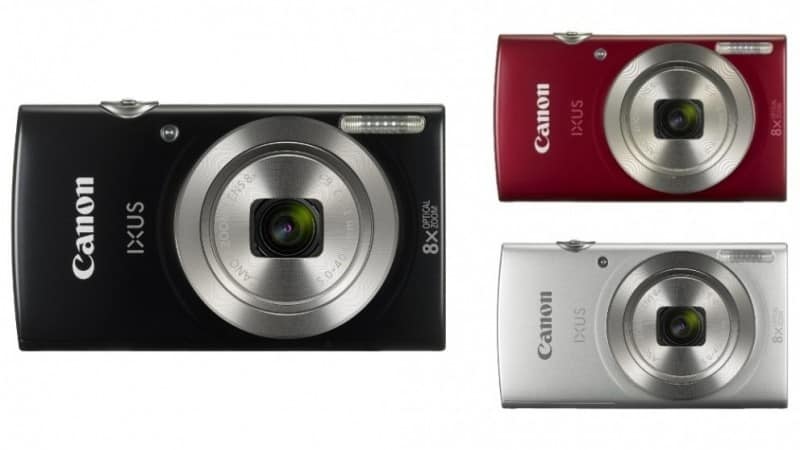 Thanks to digital cameras, the average person who knows nothing about apertures, depth of field and ISO is able to record momentous occasions and take snapshots of everyday life.

Released in 2017, Canon IXUS 185 is a digital compact camera that belongs to the brand’s APS/IXUS/ELPH line. It, together with IXUS 190, is the slimmest of the IXUS bunch. 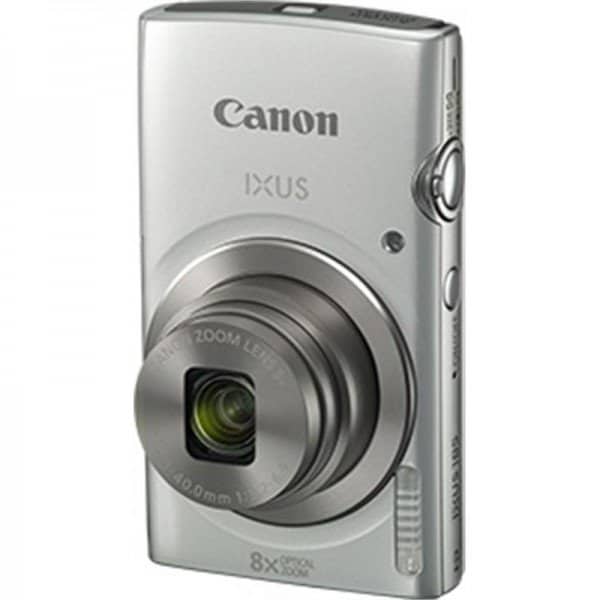 We carry our phones with us all the time and can just take selfies and pictures anytime we want. But, pictures take up a lot of memory — something that gets easily eaten by data when we browse, watch a video or chat. DSLR and mirrorless cameras are also on another universe in terms of usability and price points.

That’s why digital cameras never go out of style. They can provide the quality and convenience of taking photos without breaking the bank.

The IXUS 185, for instance, lets you take pictures with confidence as it does the configuration of the settings. All you have to do is point and shoot. No need to worry about many things like lighting or even the perfect angle.

At its core is DIGIC processing – a technology developed by Canon. This enables the camera to process volumes of data while keeping its speed and performance and delivering quality pictures.

Indeed, it’s pretty common for cameras to slow down while in use, e.g. lens are stuck at zoom or the screen freezes, but the DIGIC processor works like a mini-computer that keeps the IXUS 185 responsive despite the many processes going on inside it.

Speaking of data transfer, the camera can be plugged into Windows and Mac OS computers. A fully charged camera can average 200 shots and playback of 240 minutes. It also comes with a rechargeable battery.

What do you say?

The Canon IXUS 185 is packed with functionality inside its lightweight and sleek body that can easily find its way inside one’s pocket.