You are here: Home / Filming & Video Camera News / RED’s Hydrogen One phone will serve as viewfinder for its new camera

RED’s Hydrogen One smartphone isn’t like your ordinary smartphone. It looks different and has controls not found in ordinary phone models these days. RED’s Hydrogen Phone isn’t the first phone to introduce sophisticated concepts either; the likes of Apple and Samsung introducing new concepts over the years. 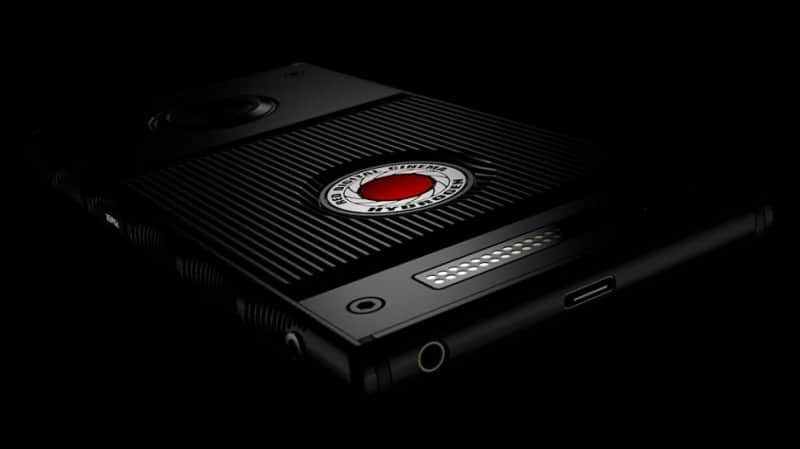 However, the Hydrogen One is clearly one of the most ambitious smartphones in recent years. While it does run on the Android mobile operating system, it is one that comes with a holographic display and a rather steep price. And recently, RED has announced that it will use this camera for an interesting purpose for an upcoming camera.

RED has made a name making high-end 4K cameras, which have been used in Hollywood films. Their entry into the smartphone market isn’t aimed at stirring up the competition; the company is making their phone be one piece in a modular system. As such, they have partnered with 3D camera manufacturer Lucid for an as-yet-unnamed project.

The project will involve the use of the upcoming smartphone, which features pogo pins at the back to connect to RED cameras and attach modules like lens mounts. The new camera will make use of Lucid’s technology to create 3D videos in 8K through dual 4K cameras and a beam splitter.

The created content will be sent directly to the Hydrogen One smartphone. This real-time sharing means that the phone will act as the camera’s viewfinder. The camera can create the content in RED’s own 4V format, which will be displayed on the smartphone’s screen to create a 3D effect. 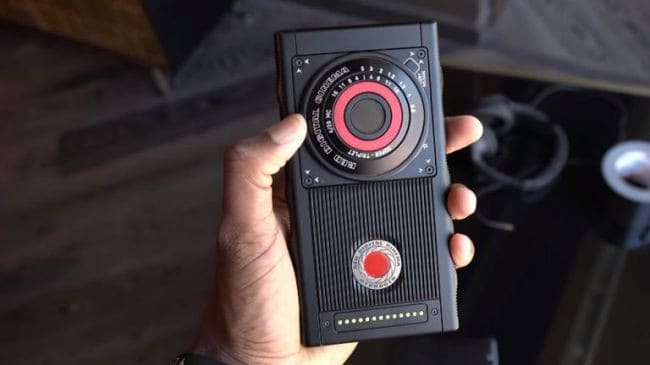 No other details about this new camera have been released, however the Hydrogen One smartphone is arriving in the summer. Both Verizon and AT&T have confirmed the phone’s debut later in the year.

A hefty price tag is expected of RED’s new camera. The viewfinder itself – the Hydrogen One – alone costs $1,200 so the actual camera itself is going to sell for much more.

The concept of modular smartphones isn’t new, and not all of it have been successful. However, attaching a phone to a high-end camera the way RED intends to is worth looking forward to.