Normally when taking a video, you’d want to compose the scene before clicking on a button. Otherwise, you’re going to miss out on important details.

However, the makers of Hyperlapse have created a 360-degree camera that encourages you to capture first then leave the composition for later. Rylo is a dual-lens camera that captures 360-degree imagery with edits to be done through an accompanying app on your smartphone.

With a 360-degree view, the camera is able to capture even the most unpredictable moments. If this was just any other ordinary camera, you would have to pan to the new location of the action. But with 360-degree coverage, you can just set Rylo in one spot and allow it to do that job for you. Plus, you can extract just that bit from the footage to export as a traditional HD video or a fully immersive 360-degree video. 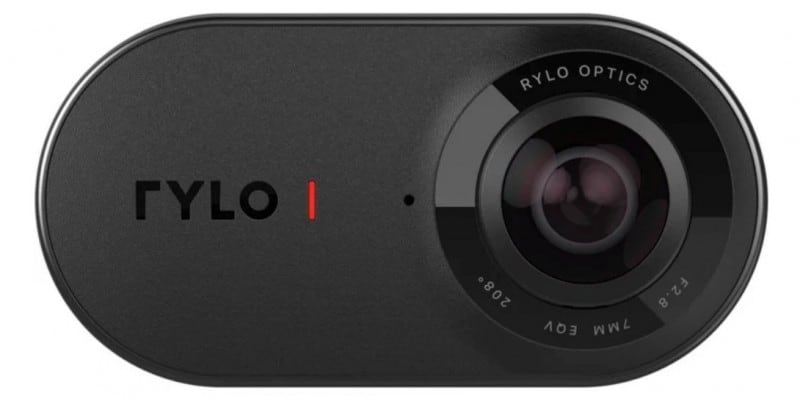 Shakes from shooting while handheld can be a problem. It doesn’t matter how beautiful the scene was, shaky hands can ruin the final footage.

Rylo fixes that with their breakthrough stabilization technology. Aided by integrated horizon-leveling technology, your videos are rest assured to be really steady from the first frame to the last.

The camera is able to achieve this by using the added information from the 360-degree capture that your aren’t going to use. This means that you will get smooth footage even if you hand hold the camera.

Even if that’s the case, the Rylo camera will come with a small grip or tripod. A case that attaches to GoPro mounts will also be made available.

The Rylo app works with the footage that you have and manipulation is done through touch interactions on your phone’s screen. But this isn’t the feature that makes it stand out.

Rylo is being marketed as having “game-changing software.” The features included are impressive, including the ability to track objects. Object tracking in Rylo means you can follow a subject that is moving around the camera to ensure they remain in the frame.

You can also set a fixed point or a focus of your shot and even as you are moving away from that point, the shot will always remain locked on to it. Even better, it works for multiple points as well. 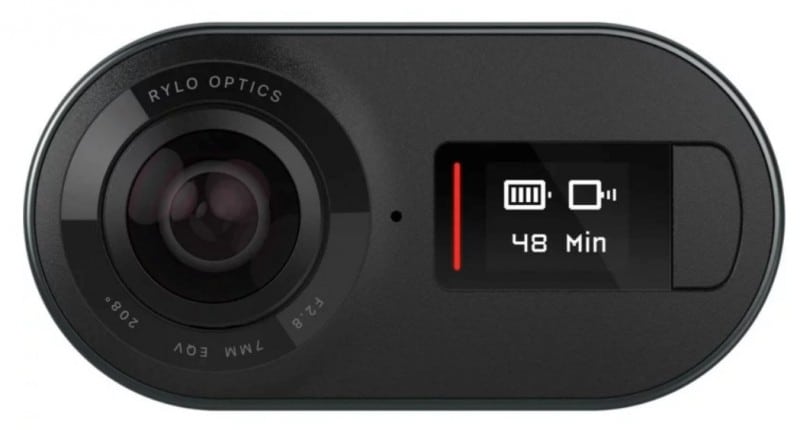 With an aluminum body, the Rylo camera is ready for anything. You can purchase an easy-grip Everyday Case for it or a water-resistant Adventure Case.

For now, the only way to transfer footage from Rylo to your smarpthone is through a microUSB cable. The makers said this was necessary at the moment so that people don’t have to agonize over moving 4K files over a slow WiFi connection.