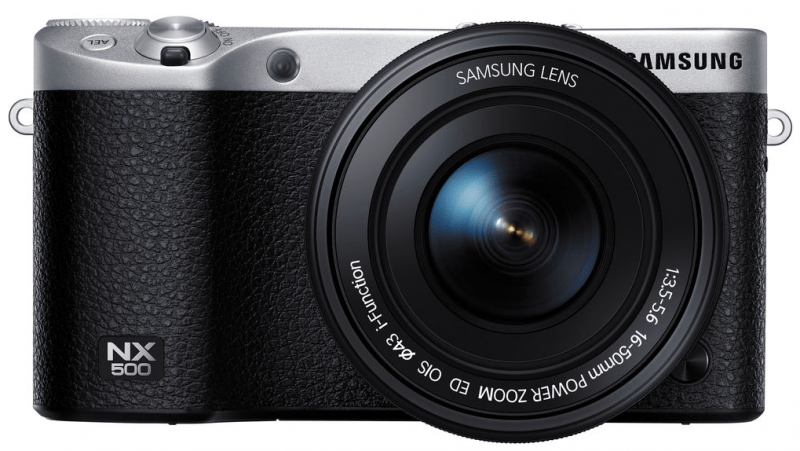 The Samsung NX500: Compact and ready for action

With the NX500, Samsung is putting a product in the market that will be the first of many. The price tag of Samsung’s 4K video camera is below $1,000 which makes it an extremely affordable option compared to the other models in the market.

Prior to the NX500, the only compact mirrorless cameras capable of shooting 4K video were the GH4 from Panasonic, the A7s from Sony and Samsung’s NX1. All these cameras were priced higher than $1000.

Due to the small size of the NX500, it doesn’t have a built-in electronic viewfinder or flash. However, the camera has an external flash that attaches into the hot shoe.

The NX500 bears a lot of similarities to the NX Mini down to its plastic body. A notable difference is that the latest model looks a bit bulked up. In other words, the camera bears a design that is unmistakably Samsung.

Just like the NX300, which is its predecessor, the NX500 also features a “Mobile” button that connects a smartphone with the Samsung Camera Manager App.

Three colors are available for the NX500: black, brown and white. 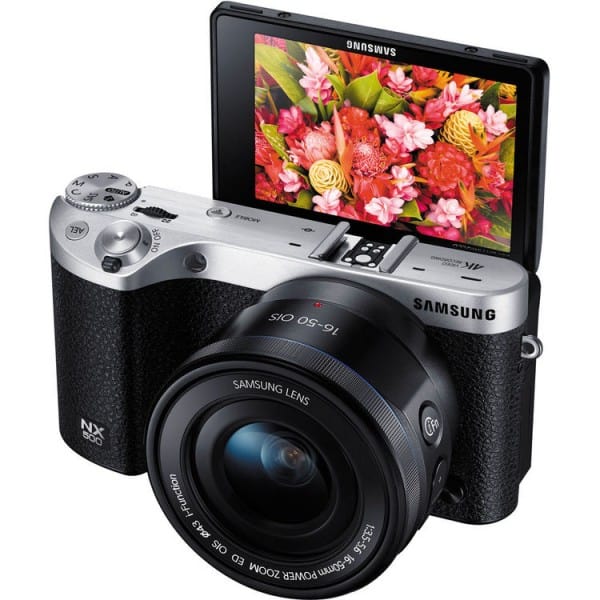 The NX1 was notable for its excellent image quality, and the NX500 delivers the same kind of quality as well. Photos taken with the device are both sharp and with vivid colors.

The kit lens that comes with the camera performs adequately in low-light scenarios. In terms of ISO capability, the NX500 can shoot between the ranges of 100 to 51200. Image noise becomes visible from ranges above 6400.

The editing of photos is possible on the NX500. Users can change the values of settings such as brightness, contrast, color, exposure and more through the touch screen. The camera also comes with basic filters for added effects like a vignette.

There’s a reason people yearn for 4K video: you can do a lot with it. You can crop certain details and still have a great piece to work with. While 1080p full HD is amazing, you can see the electronics industry shifting to support 4K. In fact, everything from TVs to laptops to video streaming seem to be integrating 4K. 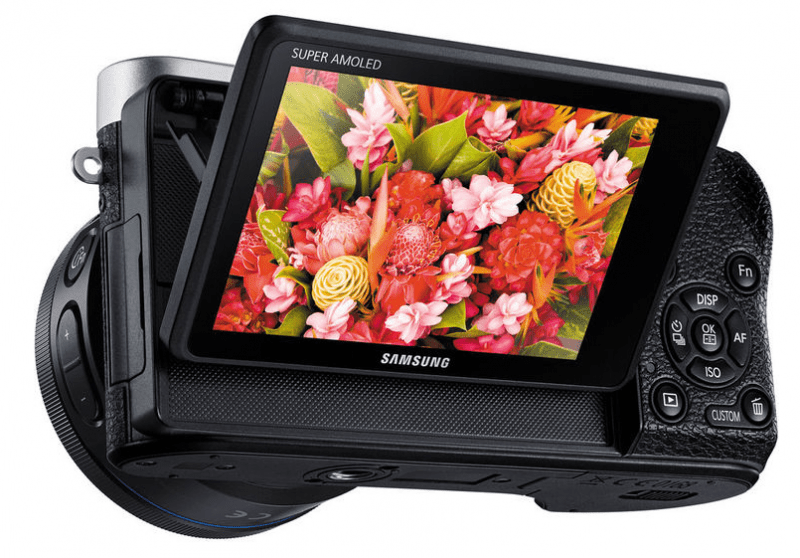 Even if 4K video and images look great, the best way to enjoy them is by using powerful devices. You need a laptop powerful enough to view 4K files or a TV with 4K capabilities to truly appreciate the full resolution of images and scenes captured in 4K.

Users can even improve on 4K images through the lens used for the camera. For instance, the 16-50mm f/2-2.8 S ED OIS lens takes pretty good photos when attached to the NX500.

While 4K video looks amazing, it comes with certain drawbacks: battery life and heat. Battery drains a lot faster on the NX500 when used to record in 4K and it gets warm enough for users to feel the heat.

The video files of NX500 make use of the new H.265 codec rather than the H.264 compression codec. Users may run into problems when editing videos as they need to convert the footage to H.264 first using the Samsung’s Movie Converter software.

Samsung has produced a camera that delivers both compact design and great performance. At $800, users get to take photos that truly pop up and shoot videos in 4K quality without having to dig too deep into their pockets.