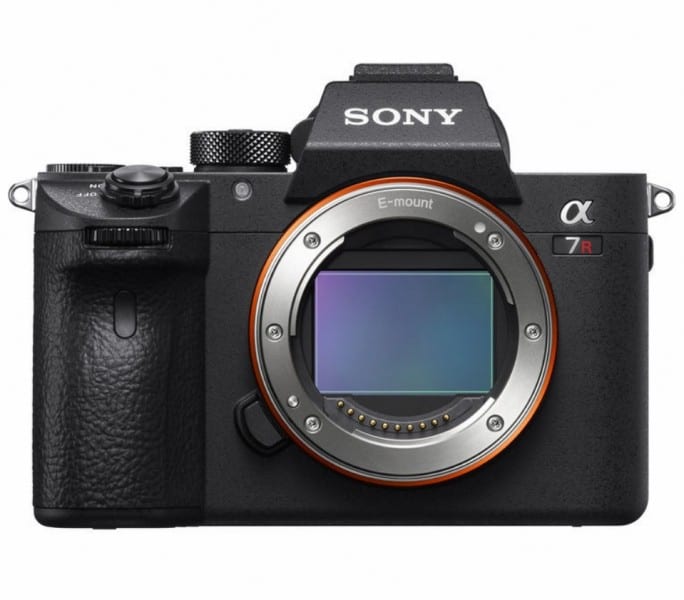 The Sony a7R III is a successor to the a7R II. And like almost all models that followed a previous version, this one does brings with it certain improvements. Sure, there are still features that remain the same, like the 42MP BSI CMOS sensor, but this model can shoot 10fps.

Although the Sony a7R III retains a few features from the model that preceded it, it also incorporates the more successful elements of another Sony product, the a9. So with this model, users can expect speedy processing, a much better autofocus, a better grasp, and a larger battery. These, combined with the more subtle changes result in a well-rounded and very usable camera. 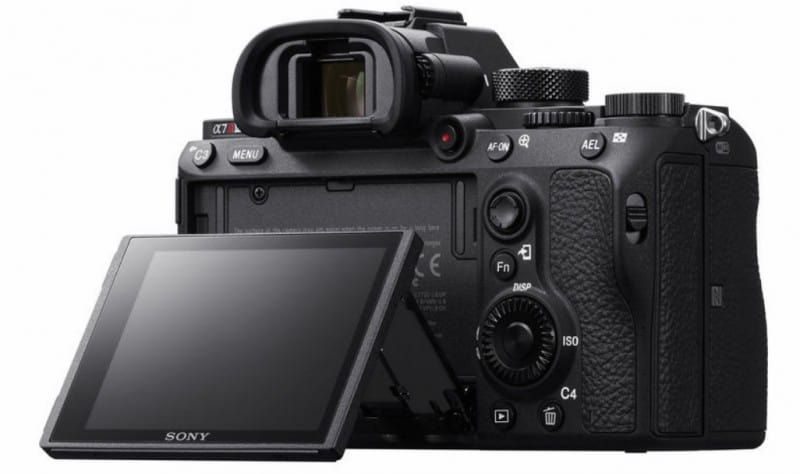 When it comes to design, the a7R III pretty much looks like its predecessor, the a7R II. What separates them are the certain enhancements that have made this model worth having. Although it borrows elements from the A9, it has a multi-selector joystick instead of a dedicated drive mode dial/focus mode selector.

The rear of the a7R III will look familiar to those who own or have used an a9. All the controls are in the right place, with the exception of the scroll wheel being more pronounced.

In terms of build, the a7R III is a bit bigger than the a7R II, but it is smaller than the a9. The body is magnesium alloy, as are the front and rear covers and the internal frame. The body is also sealed throughout to protect the camera against dust and moisture.

Sony could have upped the amount of pixels to rival the offerings of Canon and Nikon, but it opted to stick with 42.2MP. The combination of the back-illuminated full-frame Exmor R CMOS sensor, new front-end LSI, and BIONZ X image processing engine allow the camera to be much quicker compared to its predecessor.

The ISO 60 to 102,400 sensitivity range is still the same as the previous model, which will undoubtedly upset those who were expecting more. But Sony makes up for it with a new processing engine that handles image noise so much better.

Like the a9, the a7R III also sports the same electronic viewfinder (Quad-VGA EVF) with a 3,686-dot resolution, which provides a large, clear view of a scene. The rear tilt-angle display has a 1.44 million dot resolution, which is an improvement over the preceding model. And just like recent camera models, this one also has touchscreen functionality but it’s rather limited.

The a7R III has done away with the XQD card format, much like the a9. Instead, the model supports dual SD card slots, but only one of those supporting cards of UHS-II type.

4K video capture is also supported by the Sony a7R III, with users having the options to use the sensor’s full width or go for a Super 35mm  format. Using the latter means producing even crisper images as it uses the full pixel readout to collect 5K information which is then oversampled. 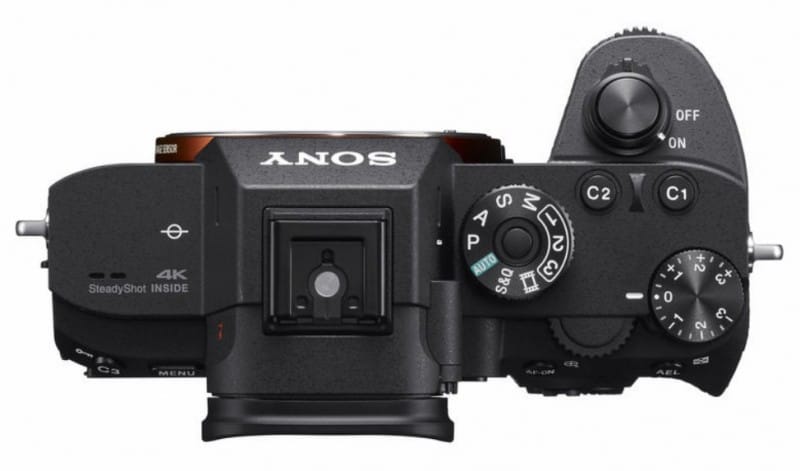 The Sony a7R II received lots of complaints for having a rather poor battery life. That problem is somewhat sorted with this model with the use of a Z-series unit that will last the camera 530 shots (using the viewfinder) and 650 shots (using the rear display). That amount of shots still pales in comparison to the 1,840 that can be carried out by the Nikon D850.

The Sony a7R III is clearly an improvement over its predecessor. It bears many features users want in a camera: quick with great image quality. Although it has some minor flaws, it still remains a well-rounded camera that will appeal to all user levels.