You are here: Home / 4K Consumer Camcorders / Could Sony A7R IV Be Your Next Best Camera for Shooting Stills?

Sony calls the A7R IV as a “different kind of monster” because of the host of features and improvements made on the new full-frame mirrorless cameras.

It is built with a full-frame 61-megapixel image sensor that is the first in the world. Combined with other innovations, the Sony A7R IV is a camera that boasts of high-quality image output captured at considerable speeds.

While the A7R IV looks almost similar to its predecessors, a number of key areas have been redesigned to enhance durability, construction, and performance.

For instance, the camera is made more rugged with enhanced dust and moisture resistance. You can use it anytime and anywhere without worrying about its longevity. Sony has also redesigned the front grip following comments from users pertaining to the insufficient comfort that the A7 series of cameras offer. 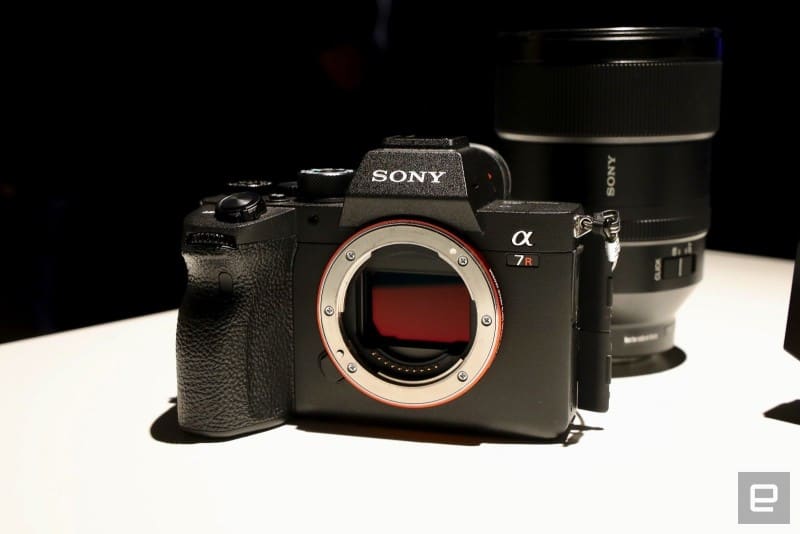 The new grip of the A7R IV is now more comfortable with the overhang area extended to better accommodate the middle and little fingers of people with larger hands or longer fingers.

Unlike its predecessors, upgrades of weather sealing on the A7R IV is at par with its DSLR rivals such as the Canon 5D Mark IV and the Nikon D850. Additional sealing has been placed on the seams on the camera body, the cover of the battery compartment, and the slots for the media cards.

Combined with a front-end LSI and the BIONZ X image processor from Sony, the image sensor can process 16-bit images to produce an output at up to 14 bits. The same output applies for when shooting using continuous modes and in silent mode. It is only when you shoot continuous compressed raw files that the output is 12 bits.

The Sony A7R IV also comes with additional creative style settings and controls. You can adjust to +/- 5 steps of sharpness and change the contrast and saturation in +/- 3 steps.

There are many style settings to choose from, including: 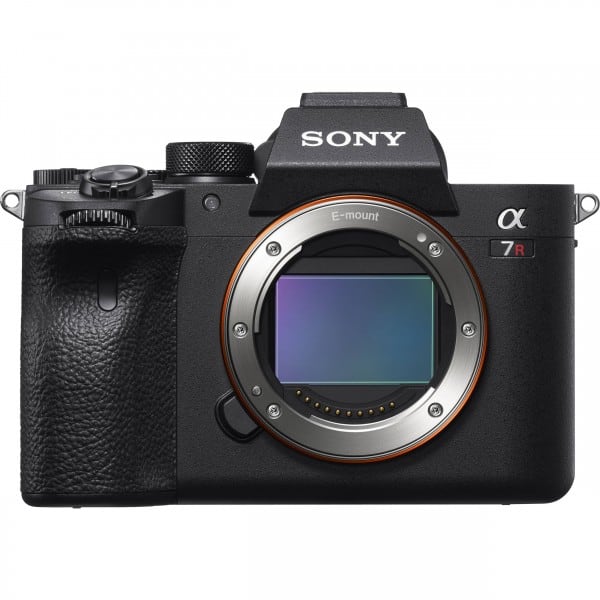 Pros of the Sony A7R IV

Cons of the Sony A7R IV

What’s the verdict on the Sony A7R IV? 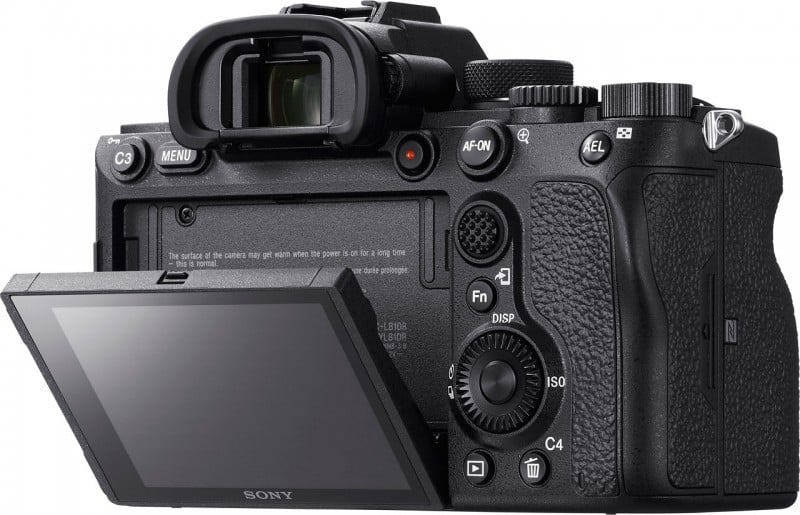 With new and improved features, the A7R IV opens up new possibilities for photographers. This is especially true with its high-resolving 61MP back-illuminated image sensor. While image output boasts of stunning clarity and detail, shooting at ISO 3200 and above often results in noise issues that can be a challenge to deal with.

Overall, the Sony A7R IV is a camera worth checking out, especially if you want to capture landscape photos with tons of stunning details. Otherwise, you can settle for the Mark IV that is less pricey than the A7R IV but with more than enough pixels.