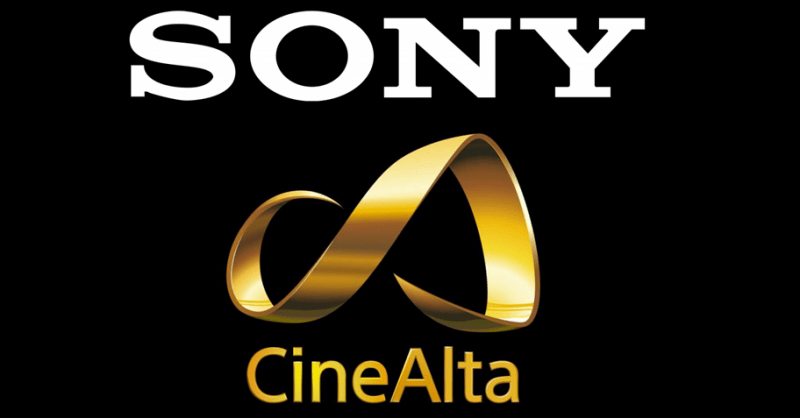 Sony Electronics recently announced that they are working on a next-generation CineAlta full-frame digital motion picture camera system. The newest addition to their CineAlta series will be developed with input from a number of creative professionals, including cinematographers, digital imaging technicians, and directors. With this level of collaboration from members of the film industry, the CineAlta motion picture camera system will come with features allowing more creative freedom for feature filmmaking and production.

Sony hasn’t revealed much regarding the latest member of the CineAlta family, but the camera will feature a full-frame 36x24mm sensor, an exclusive design for this camera. This camera will be Sony’s first high-end motion picture camera to feature full-frame technology, a much-requested feature ever since Canon dropped the full-frame 5D Mark II with video recording capabilities.

Not a lot of information has been revealed about the newest addition to the CineAlta line of cameras, but a general overview of its capabilities can be discerned from what was released. It’s already been mentioned that the camera will feature an exclusively designed 36x24mm sensor, which will be “aspect ratio-agnostic.” In addition, the new camera will maintain 16bit RAW/X-OCN and XAVC workflows. Sony also announced that the camera will be compatible with hardware for other CineAlta cameras such as the AXS-CR1 and AR1 card reader, AXS-R7 recorder, AXS and SxS memory cards, and DVF-EL200 Full HD OLED Viewfinder.

Although little details have been released regarding the new CineAlta camera, it is clear that this will be a development from the ground up. Sony will not be basing the newest model on its predecessors, unlike most cameras belonging to the same family. As mentioned earlier, Sony will also collaborate with members of the film industry to ensure that the camera can meet their demands.

Large-sensor cameras look to be the future of cinema cameras with camera makers like Hasselblad looking to produce models with video capabilities.

With the CineAlta full-frame digital motion picture camera, Sony is reinforcing their commitment to high-end motion picture cinematography. The new top-of-the-line camera is expected to be available in the early part of 2018.