A problem with shooting action scenes with palm-style camcorders has been its poor ability to find and hold focus. Hoping to be the solution for that particular dilemma are the three 4K camcorders Sony recently announced.

The three newly unveiled camcorders are targeted for different users, but they all come equipped with one similar feature: a 273-point phase-detect autofocus system. The system has even gained comparison to the one on Sony’s other new announcement, the Cyber-shot RX10 IV.

While both having advanced phase-detection AF systems, the one on Sony’s latest palm-style camcorders are far more advanced. The AF system on the latest models allows users to customize features such as AF Drive Speed, Subject Switching Sensitivity, and Tracking Depth Range. 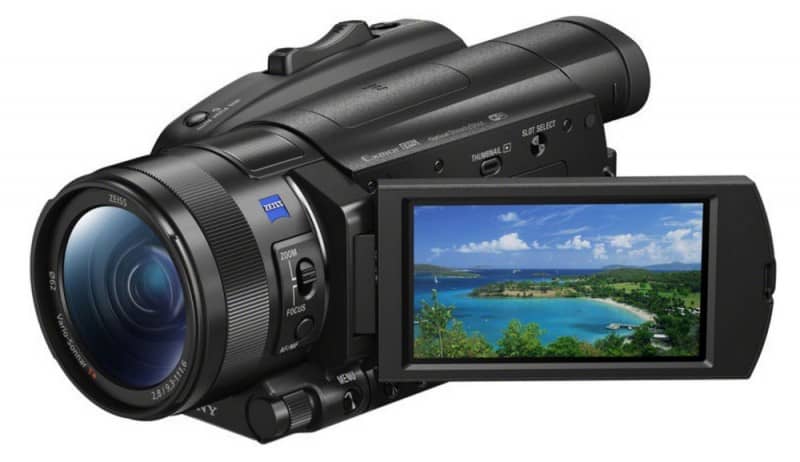 Each of the three camcorders shares similar features but they are not targeted at the same users. The Handycam FDR-AX700 is aimed at serious amateurs, the NXCAM HCR-NX80 at semi-professional videographers, and the XDCAM PXW-Z90 for broadcasting and news reporting.

The AX700 is the most beginner-friendly of the three models while the other two features more high-end features.

The Z90 comes with features specifically for broadcasting: XAVC L format recording capable of delivering high-quality images at 4:2:2 10 bit and 4:2:0 8 bit and the more traditional MPEG2HD format recording. The camcorder has 3G SDI connectivity to ensure compatibility with other broadcasting equipment. The camcorder also comes with features that support news reporting like XDCAM air, the cloud-based ENG subscription service of Sony.

Both the NX80 and AX700 adopt XAVC-S, which is an extended format of XAVC. 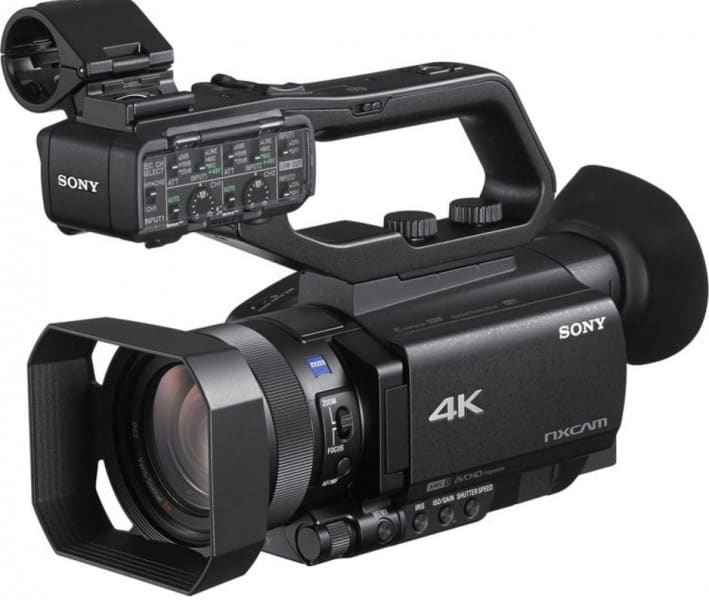 All three cameras work well with MCX-500, Sony’s live producer, a switcher that allows just one operator to run a live event with multiple cameras. A Tally icon shows on each of the camera’s LCD panel and viewfinder when the switch is coupled with an RM-30BP controller, which is also from Sony.

Timecode among the multiple camcorders can also be synchronized with the free Content Browser Mobile 3.0 app from Sony.

The camcorders are capable of recording in Super Slow Motion up to 960fps. It is also capable of Slow & Quick Motion Full HD recording up to 120fps. 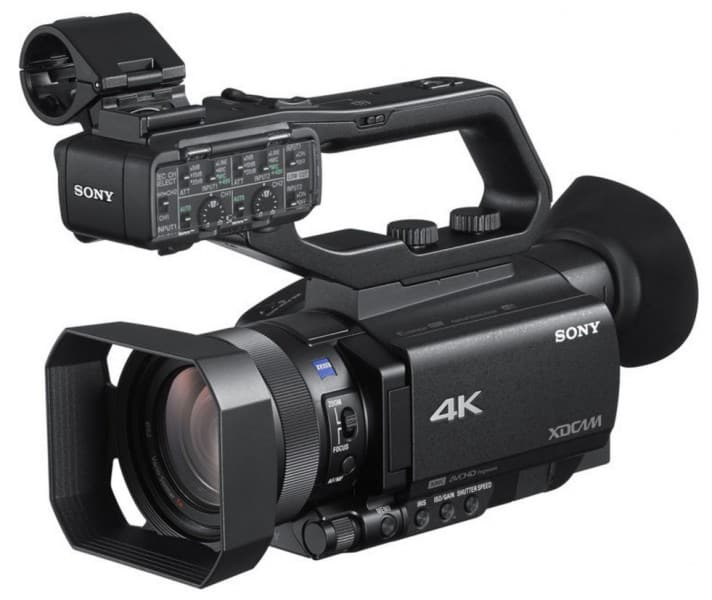 In addition, the camcorders feature HDMI Type A, REMOTE terminals, and Multi-Interface Shoe.