The advancements in mobile technology are impressive. But the rate at which they are constantly developing is mind-boggling. Smartphones are the gadgets of choice and the mobile industry has already surpassed the $120-trillion mark in revenue as of early 2018, with Apple having the lion’s share in profit. It’s no wonder that big tech names make a competitive bid to offer something sleek and new to its consumers.

Now, tech leaders have been keen on improving camera quality. Over the years, it has gone from 4MP to 16MP. However, improvements to the smartphone camera focused largely on autofocus speeds and 4k video recording.

This is where Sony sets itself apart from the competition. The company is known for its sleek and feature-laden digital cameras, like the recently unveiled RX100 VI, a compact camera with a high focal lens length.

The company also strives to be at the top of camera phone innovation. Their Xperia smartphones are known for delivering consistently clean and crisp images. The Japanese company is at it again as it recently unveiled the new IMX586 smartphone camera sensor.

The Stats of Sony IMX586 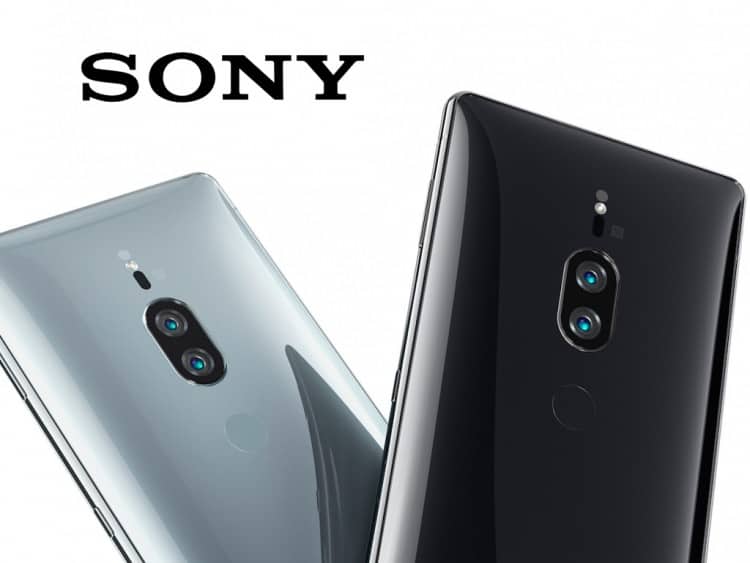 The Sony IMX586 smartphone camera censor features an ultra-small pixel size of just 0.8μm. This enables it to stuff 48-megapixels onto a 1/2-inch sensor, consequently allowing users to capture photos at 48-megapixels, the largest pixel count in the industry today.

In a press release, Sony Corporation touches on the demand that consumers have on smartphone manufacturers to create superior quality imaging for their cameras. “The new sensor uses the Quad Bayer color filter array, where adjacent 2x2 pixels come in the same color, making high-sensitivity shooting possible. During low light shooting, the signals from the four adjacent pixels are added, raising the sensitivity to a level equivalent to that of 1.6 μm pixels (12 megapixels), resulting in bright, low noise images.”, Sony says.

Other Features of Sony IMX586

In addition to ones mentioned above, the Sony IMX586 smartphone camera censor makes use of original Sony exposure control technology and signal processing functionality, enabling real-time output and a superior dynamic range four times greater than conventional units. This means that “scenes with both bright and dark areas can be captured with minimal highlight blowout or loss of detail in shadows.”

Other features worth mentioning are the following: