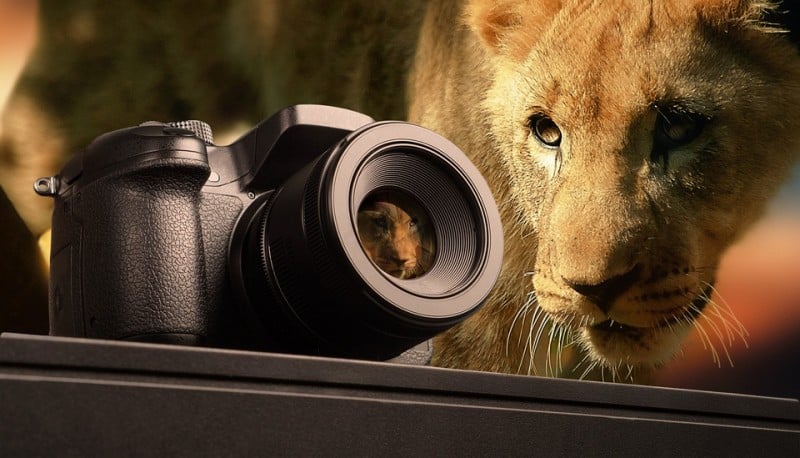 A wildlife photographer is never short on moments to capture, but there are certain aspects of the natural world that Suzi Eszterhas is particularly interested in: newborn animals and the life of families in the wild. Her photos documenting such subjects have catapulted her to the status of award-winning photographer. Her work has also been used more than 100 magazines including esteemed publications such as BBC Wildlife, National Geographic Kids, Smithsonian, and Time.

Suzi’s work has taken her to all seven continents and she has used the experiences from those trips to educate the public about the natural world. Apart from authoring nine books, she offers photography tours to photographers of all levels and they go on expeditions to countries such as Australia, Borneo, Brazil, Indonesia, and South Africa. Suzi also takes on different speaking engagements, be it lecturing or presenting, to share stories and professional insights.

When not traveling for work, Suzi loves hiking the trails in northern California.

Suzi’s photography mostly concentrates on wildlife conservation across all continents. She has specialized in capturing images of newborn animals and documenting family life in the wild. Her work has appeared on the magazine covers and feature stories of established magazines.

An engaging speaker, Suzi has spoken about her experiences photographing animals from the Polar Regions and those in the tropics. Her lecture The Life of a Wildlife Photographer delved into her experience of living in a bush camp in the Masai Mara in Kenya, working in the Arctic with polar bear scientists, and chasing chimpanzees in jungles around the world. Another lecture called Navigating Your Passion Project tackled the problems faced by wildlife photographers, particularly those faced by women.

As an animal lover and conservationist, Suzi has done work with several organizations that help animals including the Sarvey Wildlife Center, WildCare, and Kindred Spirits Fawn Rescue. Suzi also serves as patron of the Sumatran Orangutan Society, a charity based in the UK dedicated to saving the critically endangered species. More information on Suzi’s help with conservation efforts can be found on her official site.

Suzi has seen her work published across many established magazines and she has also contributed stories in addition to her photographs. Here’s some of her published work in magazines:

Suzi has also published several books (as author and photographer), and they are:

for more info you can visit Suzi’s site https://www.suzieszterhas.com