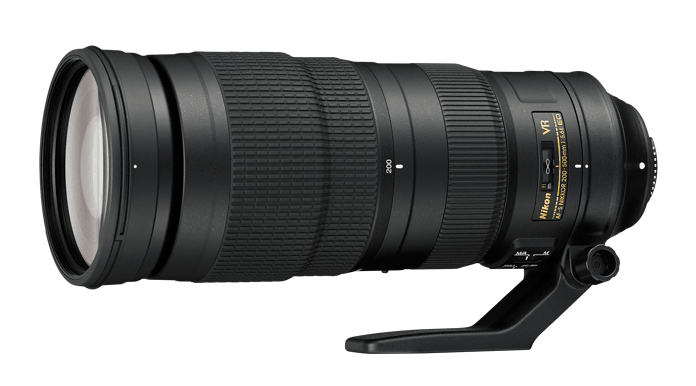 Whether you’re a professional photographer or an amateur one, you’ve probably heard of the newest lens from Nikon called the 200-500mm f/5.6E VR. But is it really all it’s hyped to be? Will it give you great value for your money and excellent ROI? Should it be on the top of your shopping list? We’ll strive to answer your questions in this guide.

The 200-500mm f/5.6E VR, which is described as a “super-telephoto zoom lens”, is compatible with Nikon DSLR cameras with the FX format. It has a focal length range of 200 to 500 millimeters, and its aperture reaches a maximum of f/5.6 (hence its name). It comes with a vibration reduction (VR) function, which provides excellent camera shake compensation and enables you to take clear, blur-free and high-quality images.

Like other lens of its ilk, the 200-500mm f/5.6E VR has a shallow depth of field and excellent bokeh, which means it can zoom in on subjects and make them stand out against blurred backgrounds. It also has a VR mode that’s specially designed to capture subjects that move with speed and unpredictability (such as vehicles, athletes and animals).

Many people have reviewed the 200-500mm f/5.6E VR and used it in different situations. One such reviewer handheld the lens inside their workplace to take a picture of his co-worker at 500mm. He was amazed with the lens’s excellent VR system, noting that it compensated for any camera shakes that might have occurred and allowed him to take clear, sharp images even when he wasn’t using a tripod. The lens also worked well even when his workplace had low light. 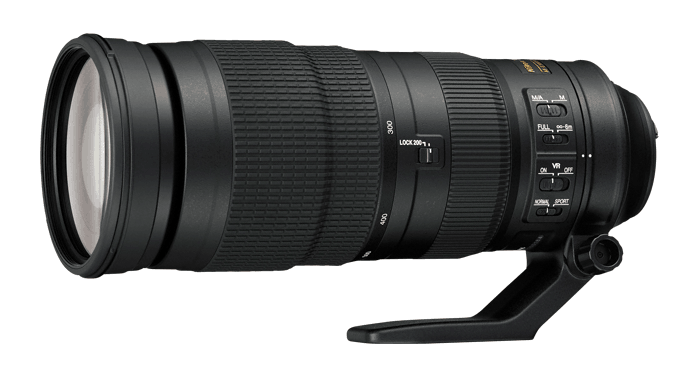 The 200-500mm f/5.6E VR has also been used to take pictures of birds and deer in the sunset. The lens’s light weight made it easier for the photographer to move around, and its Silent Wave Motor allowed him to take beautiful wildlife pictures without scaring away the animals. As evidenced by the wonderful images he had taken, the lens’s bokeh helped him bring his subjects closer and ensure they stand out against a beautifully blurred background.

Another photographer used the 200-500mm f/5.6E VR on an expedition on the Arctic and paired it with a Nikon D4s handheld camera. Like many people who reviewed the lens, he was impressed by the fact that it’s lightweight and compact but still feels solidly built. He commented on the lens’s excellent construction and noted that, unlike other external zoom models, it didn’t have the tendency to attract moisture — even when he was shooting in an environment that produced high levels of condensation.

Overall, the 200-500mm f/5.6E VR can work well in almost any situation, both indoors and outdoors. It’s surprisingly lightweight and therefore is ideal for those who need to move around to shoot their subjects. Many photographers conclude that it’s offered at a great price, saying that they’ll gladly have their lens in their bag since it can give them excellent value for money.