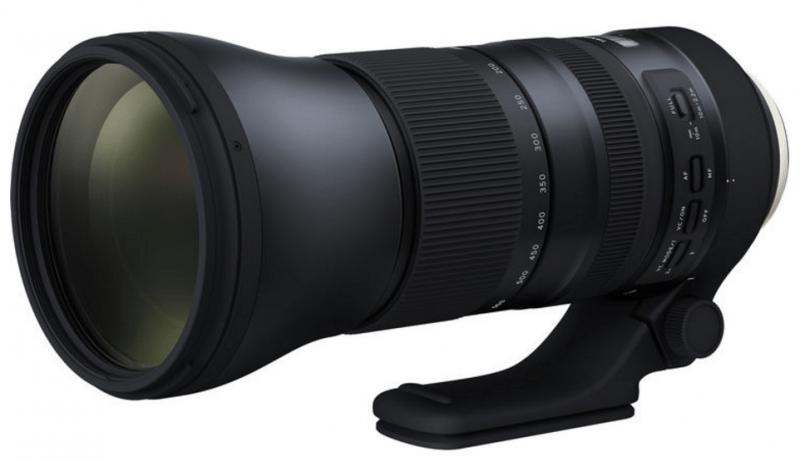 If you like taking photographs of birds and other wildlife, sports, or aircrafts and would like to take just one lens along, the Tamron SP 150-600mm F5-6.3 Di VC USD G2 can be that lens. Then again, you have to be willing to pay the rather steep price for the supertelephoto lens. The question then becomes: are the features the lens offer worth your money?

The SP 150-600mm G2 (Generation 2) lens is a follow-up to the successful SP 150-600mm (Model A011) introduced in 2013. This upgraded model comes with improved features, such as a better overall optical performance, a faster AF speed, and enhanced optical stabilization (called Vibration Compensation or VC for Tamron models).

For a supertelephoto lens, the SP 150-600mm G2 is rather portable, making it an ideal companion where a lot of walking is required, such as national park, wildlife habitats, or walkable cities. However, for all its portability, its weight might be quite a burden: you might not want to shoot hand-held for long periods with a lens that weighs a little over four pounds.

One of the standout features of the Tamron lens is its focal length. It covers 150 to 600mm, a range that similar to that offered by its closest competitor, the Sigma 150-600mm Sports. It ranges further than telezoom lenses made for brands such as Canon or Nikon which top out at 400mm.

But for its longer focal range comes a rather slow aperture. The SP 150-600mm G2 starts at F5 and ends at F6.3. Then again, this isn’t much of an issue given many cameras these days are equipped with sensors that allow for higher ISO capabilities.

Thanks to an Ultrasonic Silent Drive ring-type motor, the SP 150-600mm G2 is not only silent but really responsive as well. The super quick focus allows moving subjects to be more clearly and accurately captured.

The Tamron SP 150-600mm G2 is great on full-frame cameras but it also works on APS-C DSLRs.

The Tamron SP 150-600mm G2 does deliver in the areas that were improved from its predecessor. It is definitely a recommended lens, but it just doesn’t come in an affordable package.