Panasonic has added to their extensive portfolio two 4K camcorders (HC-WXF1K and HC-VX1K) and a Full HD camcorder (HC-V800K). Each of these additions continues the company’s goal of providing for the needs of video enthusiasts of all levels. With wide-angle 25mm and 24x optical zoom lens, videographers have in their hands a tool to shoot full-fledged 4K video while family users can capture treasured moments with impressive quality. 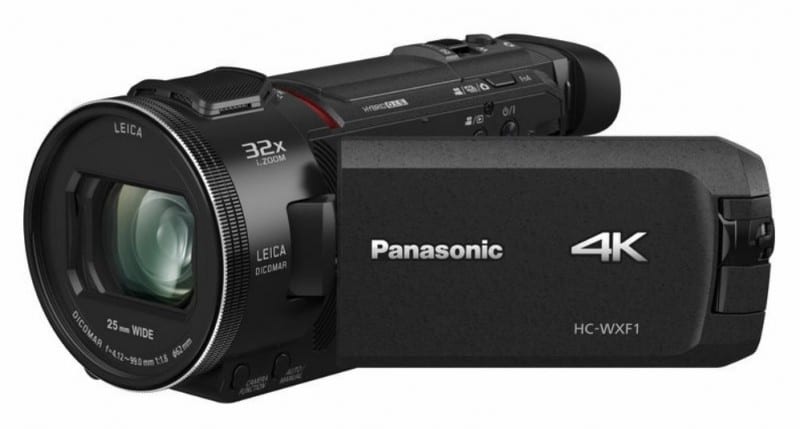 The two 4K camcorders and the Full HD camcorder all sport a new large BSI MOS sensor. That, coupled with a bright F1.8 lens greatly improves low-light performance by 70% compared to previous 4K models. Noise is effectively suppressed when shooting scenes indoors or capturing nightscapes, allowing for great footage all the time.

Both the HC-WXF1K and the HC-VX1K are equipped with high-performance lenses that have passed Leica’s strict standards for resolution and contrast. With such a lens, issues such as flare and ghost are minimized to ensure beautiful images at all times. Also, moments that can’t be captured in high-speed burst shooting are captured as still images when the 4K Photo Mode is used.

Impressive performance when for proximity and close-up shots

The lens featured in all three new Panasonic camcorders is a newly developed Leica Dicomar that offers a powerful 24x zoom and ranges from a wide-angle 25mm to a telephoto 600mm. The four lens groups are operated independently by the 4-Drive Lens System to achieve 24x zoom as well as maintain a compact body size. The wide-angle setting is perfect for including a large number of people plus the background scenery and taking selfies (using the rotatable LCD). 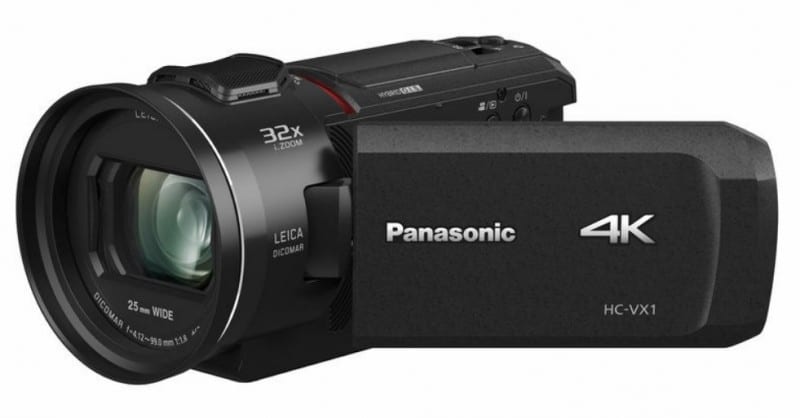 All of Panasonic’s latest additions feature a much better O.I.S. Compared to the previous 5-axis Hybrid O.I.S., the newest camcorders have a combination of the Ball O.I.S. System and Adaptive O.I.S.

Wear on the drive section is reduced with the Ball O.I.S. System which results in better correction performance for issues such as handshakes. The Adaptive O.I.S., on the other hand, optimizes the effectiveness of O.I.S. automatically by adjusting the O.I.S. mechanical control based on shooting positions, conditions, and user characteristics.

Both the HC-WXF1K and HC-VX1K allow 4K wide-angle capture which can then be edited and saved as a Full HD image. With this feature, users can zoom in on shots and change the angle of view, allowing the removal of scenes that might have errors. 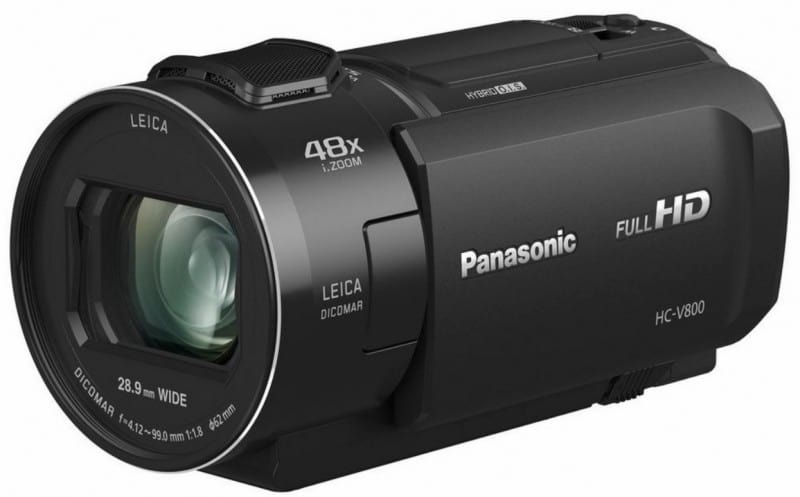 With the Cinema Like Effect in all new 4K cameras, users can avail of film production-like shooting techniques, such as Dolly Zoom, Slow Zoom, Slow Motion Video, and Slow & Quick Video.

The HC-WXF1K is the more high-end of the two 4K models and has advanced functions and features, such as a tiltable electronic viewfinder and a dedicated manual/auto and focus/iris/zoom button.