As the crowd expectantly waits for a possible Nikon FF mirrorless camera release in the future, its list of rumors and speculations grow longer. This time, there’s a new batch of teasers of the camera’s possible specifications and features. 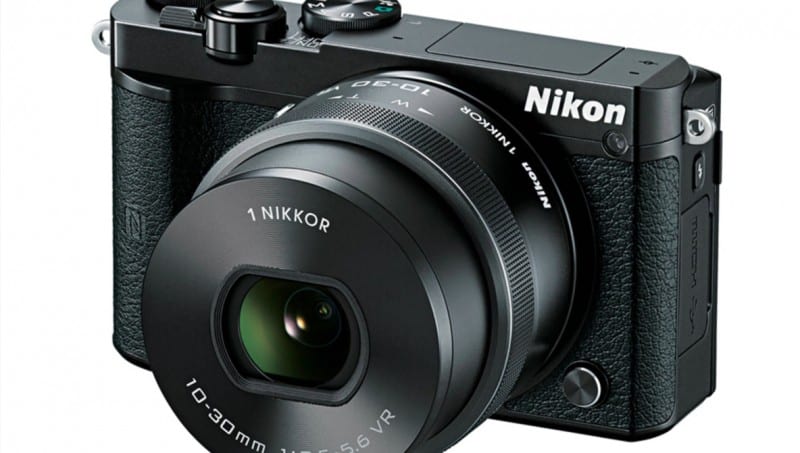 If you’re one of the many folks who is waiting for Nikon to finally break its silence, there’s a new set of rumored specs that the new Nikon mirrorless camera may possess.

What Are the Possibilities?

NikonRumors.com recently released a post rounding up the possibilities of the upcoming Nikon FF mirrorless camera. Great features rumored to be possibly part of the camera will surely excite those who are waiting for its release.

According to the piece, they reckon that there may be more than one mirrorless camera set to be released by Nikon. They say that they are looking at one with a 45MP sensor and another also a 24-25MP version. Besides that, a possible 48MP version is also a possibility. 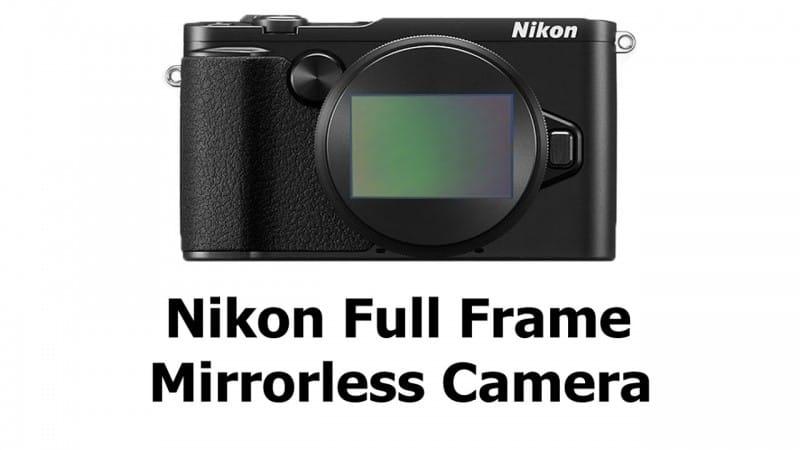 The body of the new cameras will be similar to Sony’s A7 series camera in matters of size and build. Specifically, they will be just like their A7R III model but with better grip and ergonomics.

Following the fact that there is going to be a new lens mount for these upcoming cameras, NikonRumors also reports that it could be a 55mm lens mount. Also, the new mount will also allow f/0.9 lenses.

When it comes to the lenses, 24-70mm, 50mm, and 35mm will be announced to the public. Also, there may be a possibility of a 24mm lens but it may be released later.

With regard to the pricing of the Nikon FF mirrorless camera, it will surely be classified in the high-end price range. The possible 45MP variant may cost around $4000 while the 25MP version will be priced around $3000.