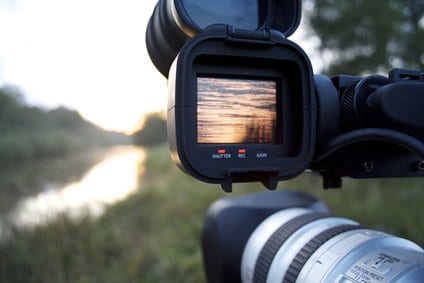 With the number of really powerful cameras today, the distance of the subject would hardly matter. What will matter though is the clarity of the image or video taken. Ideally, it should not be blurred or pixelized that the subject is hardly visible. Despite the distance, the shot taken should be as clear as though it was taken up close. This is where effective zooming comes into play. While most video cameras are equipped with this feature, moving the view closer or farther requires skills.

There are two types of zoom mechanisms in video cameras—manual and servo zoom. The former refers to a zoom ring built on the lens housing that can be rotated. What’s great about it is that it enables you to do super-fast zooms without draining your battery. The only downside is that it requires skills to control and get a smooth zoom.  Servo zoom, on the other hand, is the button with a T (tele) and W (side) signs on it. Pressing one or the other moves the subject farther or closer from the camera. While this is easy to use and usually offers nice smooth zooms, it has limited fixed speeds and eats up on battery life.

Regardless of the mechanism your camera has, there are rules in zooming that you must not ignore. 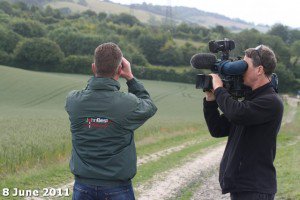 Lastly, know whether you are using a digital or optical zoom. The former does nothing more than enlarges individual pixels, distorting the image when used. An optical zoom, on the other hand, guarantees image quality even up to 20x zoom because of the telephoto lens.

5 Quick Tips for Sharper Images with any camera and lens