You are here: Home / General / What You Should Know about Google’s Pixel 3a and 3a XL

A budget phone with high-end capabilities, that’s how critics describe the Google Pixel 3a and 3a XL. Available on the shelves by May 8, one day after Google officially announced its release, these new mid-range phones may not be as expensive as their predecessors that were priced at $900, but they definitely pack a punch when it comes to features. 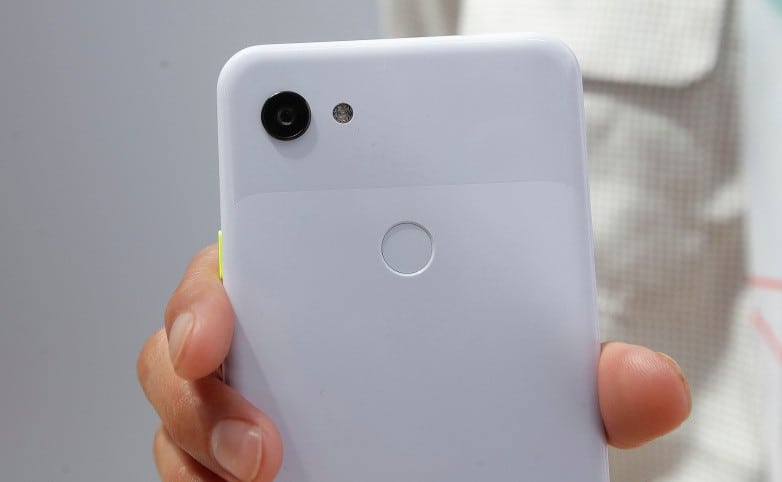 Here’s what we know about the Pixel 3a and 3a XL so far:

It is Google’s attempt at reaching a wider market.

When the Google Pixel 3 and 3 XL were released, consumers were impressed by its camera but not its price. With these flagship phones sold for $800 and $900 respectively, Google fans certainly felt a huge jump from the old Nexus phones and were expecting more expensive releases in the future. But they were wrong.

In an attempt to reach a wider market, Google released the mid-range 3a and 3 XL starting at just $399, roughly half of what their predecessors cost. These mobile phones are even cheaper than some of their competitors like the Xiaomi Mi 9 and Honor View 20.

By offering budget-friendly phones, Google hopes to attract consumers who want a good phone but without the hefty price tag, something that you rarely find these days when tech giants Apple and Samsung are releasing phones that cost an arm and a leg. 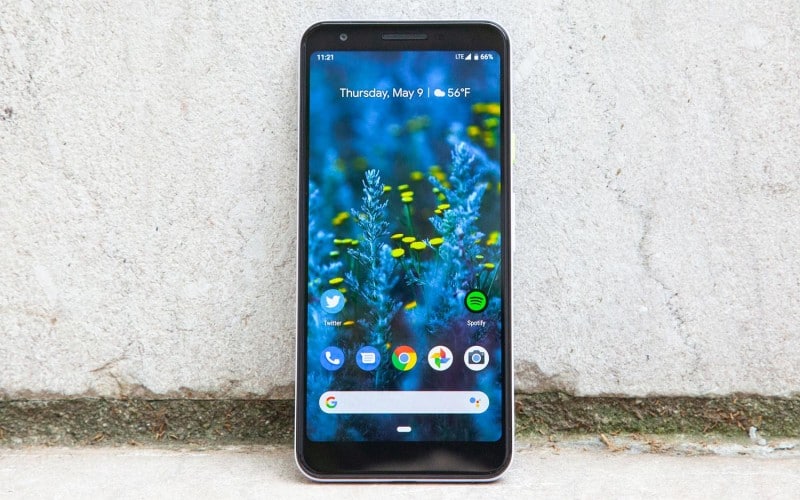 You get more than what you pay for, and then some.

It’s not every day that you find a mobile phone that packs a punch but doesn’t put a hole in your pocket. The Google 3a and 3a XL phones may have pretty much the same design as their predecessors, but the Active Edge feature that’s a huge hit among consumers is still surprisingly present in these mid-range phones given their low price point.

The headphone jack is also making a comeback with the 3a and 3a XL and both models have single rear-facing camera lenses and fingerprint sensors at the back. Here are some of the key specs for the 3a and 3a XL that prove their quality: 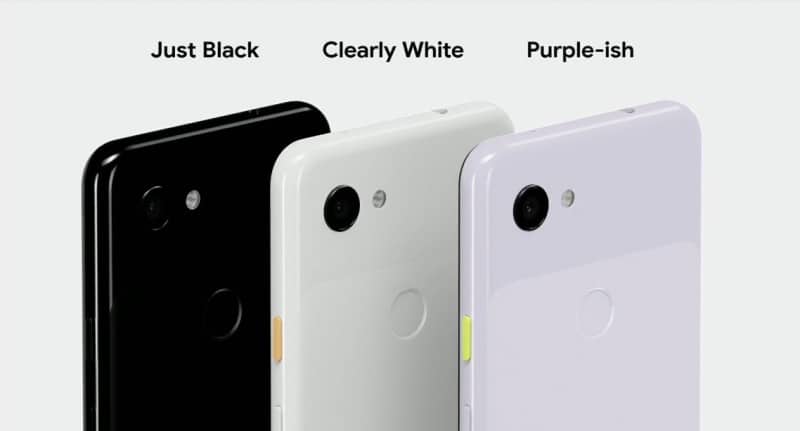 Once you turn both phones on, you’ll see the latest Android 9.0 Pie operating system with the standard features of all Pixel phones including Digital Wellbeing and Always-on Display. But the latest 3a range is the first to get an upgrade to the new augmented reality (AR) directions mode of Google Maps. This means that if you ask Google Maps for directions, it will be able to display virtual images that’s as real as it can get.

If you’re looking for a good quality phone at an excellent price point, the 3a and 3a XL are just the right fit with their impressive features.