You are here: Home / Photographer in Focus / William Eggleston: A Color Photography Legend

The use of color in photography wasn’t widespread in William Eggleston’s time. He, however, was drawn to it. He is credited with making it acceptable to display color photographs in art galleries. 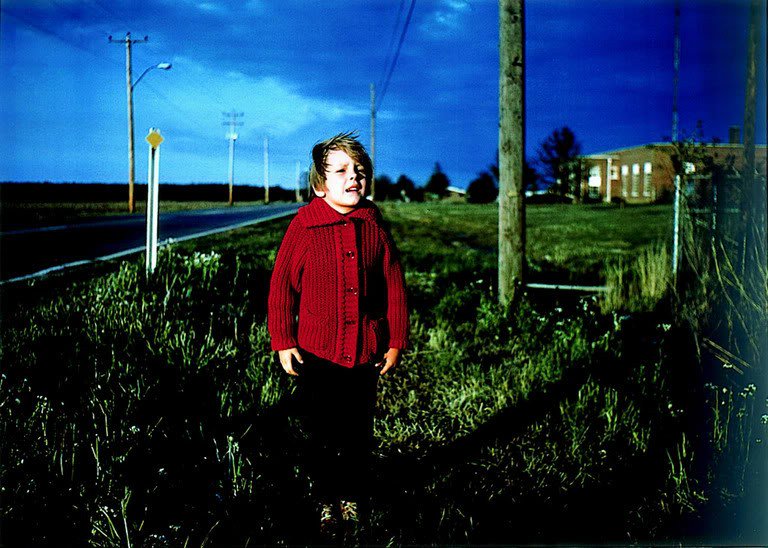 His work has been featured in album covers for Big Star (Radio City), Alex Chilton (Like Flies on Sherbert), Primal Scream (Give out But Don’t Give Up), and Jimmy Eat World (Bleed American) – just to name a few.

Eggleston was born in Memphis, Tennessee but grew up in Sumner, Mississippi. An introvert, he preferred working with electronics, playing the piano, and drawing. His love of visual media also manifested early on. He chose artistic pursuits rather than the usual hunting and sports common in Southern males in his time.

His passion for photography was triggered when he was given a Leica camera while attending college at Vanderbilt University. He never completed his degree and even transferred to different schools, but the love for photography remained. 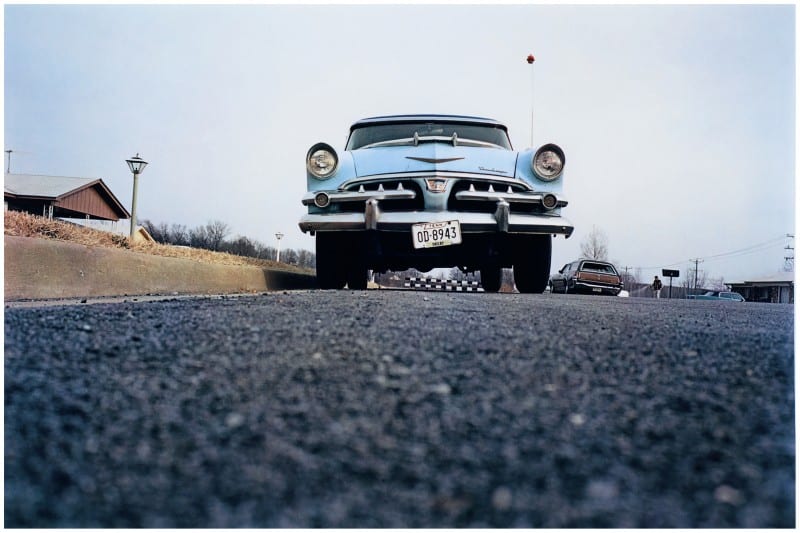 He started out shooting in black and white but began to shift to color in 1965 and 1966 when William Christenberry introduced the medium to him. Soon, it became his dominant medium.

In the 70s, he discovered dye-transfer printing. He tried printing his photographs using the technique and was fascinated with the results. The Red Ceiling, one of his best works, was a result of the dye-transfer process.

Eggleston specialized in photographing simple objects. His photograph featured on Alex Chilton’s album Like Flies on Sherbert featured dolls on the hood of a Cadillac. The author Eudora Welty wrote in the introduction of The Democratic Forest that Eggleston’s photographs include items such as old tires, vending machines, discarded air conditioners, empty Coca-Cola bottles, power wires, and street barricades – just to name a few.

Eggleston is also a musician. He plays the piano and has even released an album in 2017 called Musik. The album contains improvisations of compositions he loves, including those of Bach and Handel.