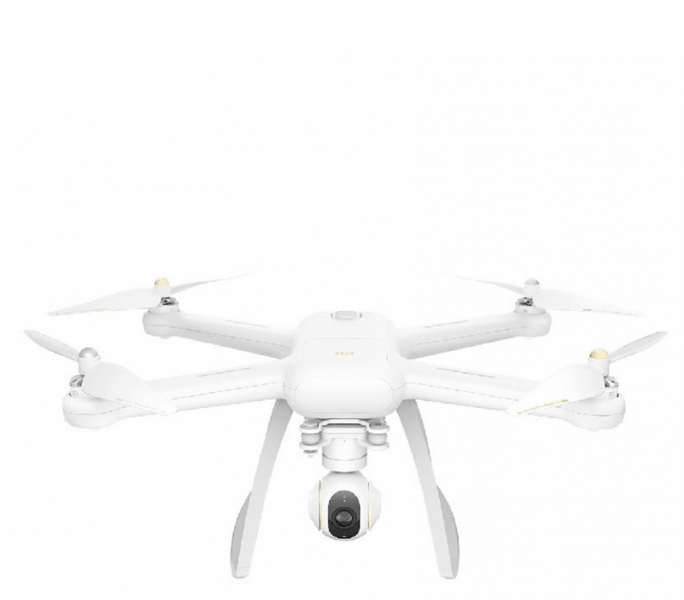 The Xiaomi Mi Drone is an affordable device which is a collaboration of Xiaomi and another company, Flymi, which is also based in China. The Mi Drone is designed with a three-axis gimbal and comes in two models. One is capable of 4K video recording while the other version is a 1080p model with a 12-megapixel sensor and a 16-megapixel Sony sensor, respectively, mounted on motorized three-axis gimbals.

The Xiaomi Mi Drone might not have the most stunning modular design but it sure has promising features that are comparable to the more expensive DJI Phantom 4 drone. In fact, it even has features that the high-end device does not have.  The Mi Drone can be folded flat to make it possible to carry on a backpack without being too bulky. It also is designed with propeller guards and the gimbal camera is also detachable. The gimbal is made of 149 grams of polycarbonate and carbon fiber material. 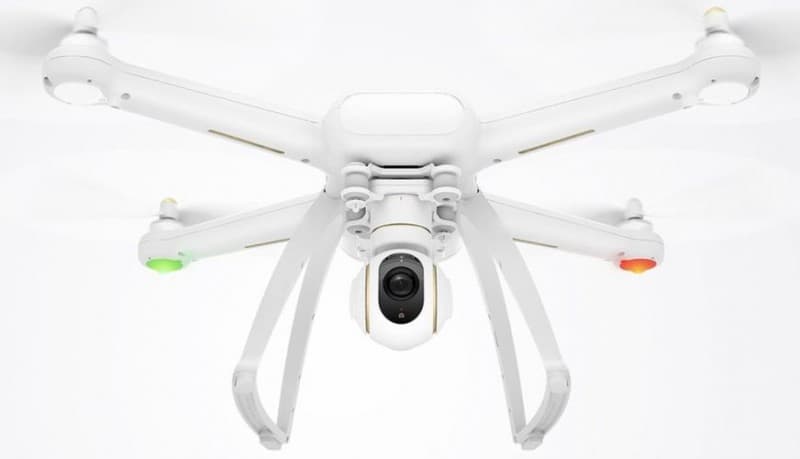 This flyer can record at 3,840 x 2,160-pixel resolution, 104-degree wide angle lens and has autopilot options, among others. Aside from the capability to record 4K video with the 4k version, this drone can also take RAW photos. Also, this quadcopter can hover over an object on the ground, can take off and land automatically and capable of waypoint flight path planning. Another interesting feature of the Xiaomi Mi Drone is its ability to track location in real-time which makes it easier for the user to find the device in case it crashes unexpectedly. It can also determine if the battery is already running low and once it detects this, the drone automatically returns to base, so to speak.

This quadcopter is equipped with GPS and Glonass support that makes it easy to use outdoors. Other features include a visual positioning system to ensure stability when GPS is not available when hovering below 2.5 meters and flying time at a maximum of 27 minutes with the power supplied by a 5,100 mAh battery that can be removed and can perform well even at a distance of three kilometers. This device also comes with a remote control that is compatible with the Mi smartphone that also doubles as a viewfinder. 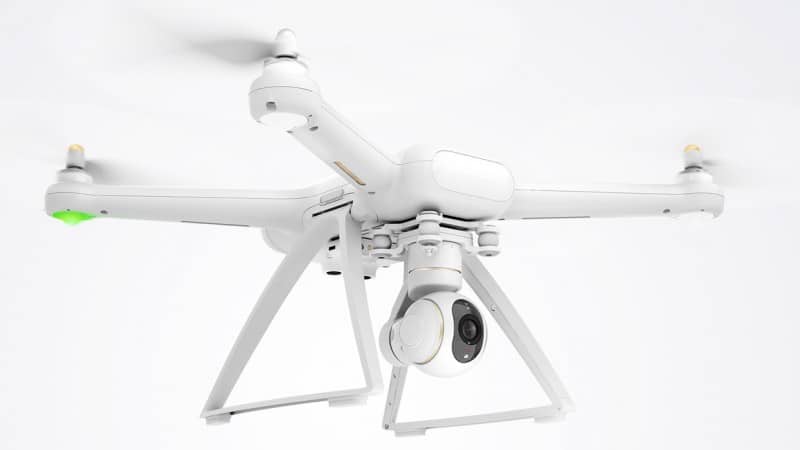 Apart from its price, considering that it will be available in China, the Xiaomi Mi Drone sports a detachable camera module as well as rotors. It is also capable of 4K recording and can detect if it is already out of the required zone that it can limit its movement. Moreover, it has a remarkable visual positioning system that it can record even at lower levels where signal is not available.

If there is one setback about the Xiaomi Mi Drone, it is aesthetics as it is not as appealing in looks as opposed to its features. Also, once this gadget becomes available outside China, the total cost, including shipping might become higher.

The Xiaomi Mi Drone, given its features, is a fully equipped drone and is great for amateur drone users. It also cost less than existing high-priced drones with almost the same specifications.