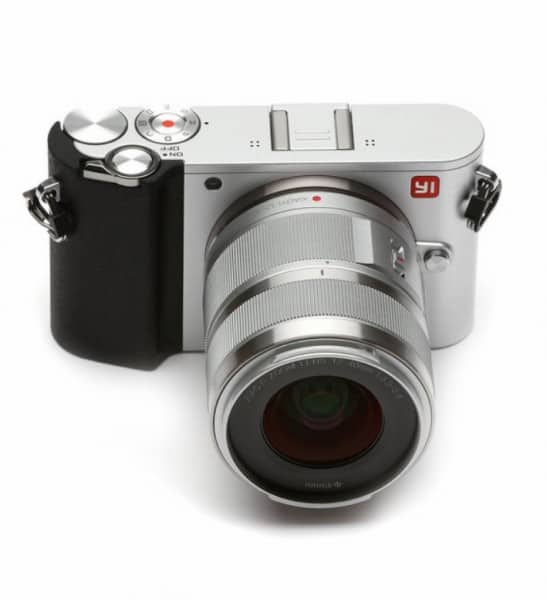 If you aren’t ready to invest in a DSLR but want a camera that is levels better than what your smartphone can offer, the Yi M1 is worth looking at. It’s small enough to store in your bag and not large enough to attract attention.

This is Yi’s entry into the mirrorless camera market, and it comes after the company’s successful foray into action cameras. Their previous effort showed that it is possible to create a device with more or less the same features as established brands but offer it at almost half the price.

While all this is good news, is the camera any good? 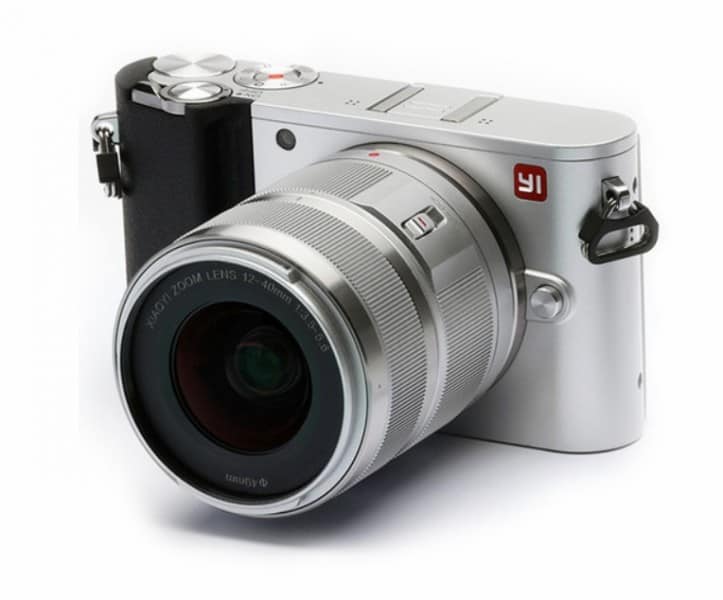 The design of the camera takes inspiration from the Leica T. Its compact body comes with only a few buttons, flush dials, and a red logo mark.

Yi stands for “young innovators” and it looks like their mirrorless digital camera offering is tailored for that kind of audience. A lot of smartphones these days are capable of producing high-quality still images, but sometimes you just crave more.

The Yi M1 hopes to be the solution to that problem. With a user interface that is almost entirely operated by touch, the camera mimics actions you usually do with your smartphone. But of course, this model has more advanced features than your modern mobile device.

A mode dial helps switch between modes, while a control dial is available to set shutter and aperture. A minimalistic device, the M1 only has two buttons on the back, one is for playback and the other for AF selection.

Comfort is one of the best features of the M1 thanks to its compact body and lightness. In fact, the camera looks like a point-and-shoot rather than a mirrorless Micro Four Thirds camera.

User-friendliness is a feature most craved in devices and the M1 seems is doing rather well in that regard. It’s easy to find the shutter button by just feeling it out. Then again, this camera doesn’t work like those you have to bring to your eyes to compose a shot. But still, it’s good to know you can just feel out the shutter button to take a picture.

But the “finding by feel” easiness ends there as it’s not so convenient to switch to video mode. This is even though the video button is located at the center of the mode dial. 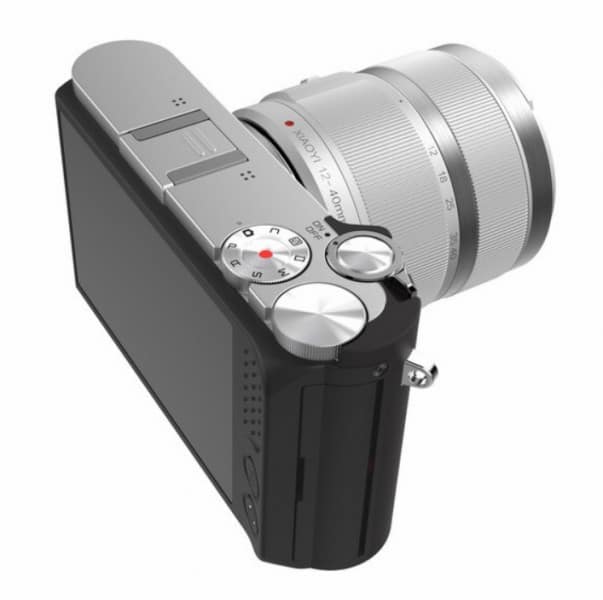 Changing mode and settings are the controls aided by buttons; the rest will have to be done through touch. Although the touch UI is fast, you’ll most likely find that your phone’s responds faster.

Now that might be a minor issue for some, but it can be a deal breaker for others. This is keeping in mind that the target audience of the M1 is users who want to move on from smartphone photography.

Plus, you will have to use the touch menu a lot since the camera doesn’t have a lot pf physical buttons to tinker with. But if you’re willing to deal with its slow UI then the M1 is sufficient enough to take quality photos.

The Yi M1 can take good quality video at 30fps, but runs into some cropping issues when shooting in 4K.

The Yi M1 is a pretty decent camera given its price. It takes quality photos and video. Although there are some issues with the UI, it can definitely provide the services needed by those who want to move on from mobile device photography.