You are here: Home / Mid-range Camcorders / The 4 Best Bridge Cameras for Your Consideration

It looks like a DSLR but upon closer inspection you’ll find that it has a fixed lens. Termed “bridge cameras,” these models were supposed to serve as a transition point from point-and-shoot to DSLRs. But now, they are the preferred camera of choice for those who want DSLR benefits but not the baggage.

A bridge camera offers manual controls, and more importantly, a zoom lens that covers wide angles to super telephoto lengths. As such, these kinds of camera act like an all-in-one solution when your desire is to get a variety of shots but travel light at the same time.

You will have to deal with certain limitations of course, one being smaller sensors that affect the quality of images produced. Then there’s the lens which is fixed so you have to deal with what it can provide.

Then again, bridge cameras are more cost effective than getting a DSLR. And they are still a stepping stone when migrating from a point-and-shoot to something better. That said, here are some suggestions for the best bridge cameras: 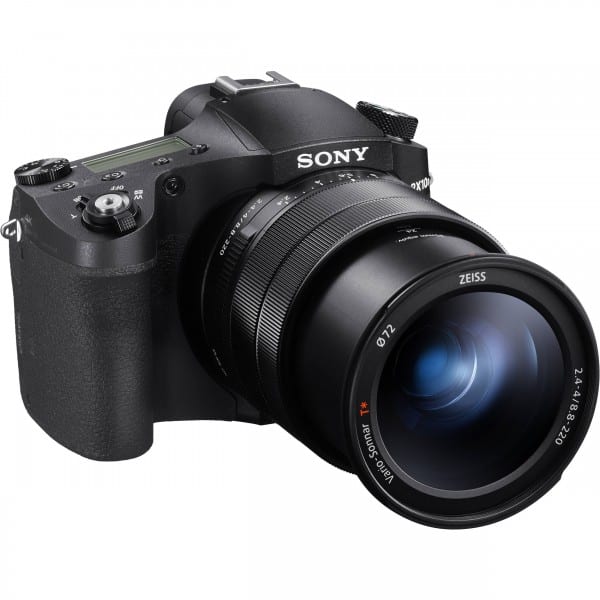 While the price tag may force you to look away, this is actually one of the best cameras offering an all-in-one solution. As a predecessor to the RX10 III, it features an updated AF system that makes the camera a whole lot better. It comes with a 24-600mm f/2.4-4mm zoom lens and its 1-inch 20.1MP sensor offers an impressive amount of detail. Its bulk may add to its list of drawbacks but nothing can quite compare to it. 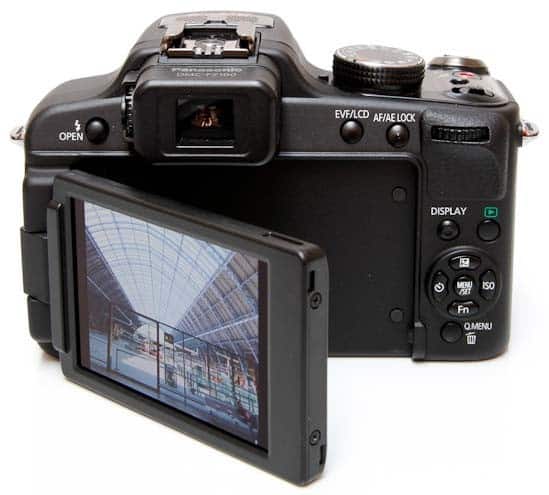 Its 16x optical zoom may pale in comparison to other bridge models, but the Lumix FZ1000 makes up for it with incredible image quality thanks to its 1-inch sensor. The camera is fitted with a Leica lens that offers an f/2.8 maximum aperture on the wide side and f/4 at full zoom. Such a range allows you to capture scenes even in low light situations without having to bump up the ISO. The camera also comes with a Hybrid 5-axis Optical Image Stabilization that reduces camera shake. 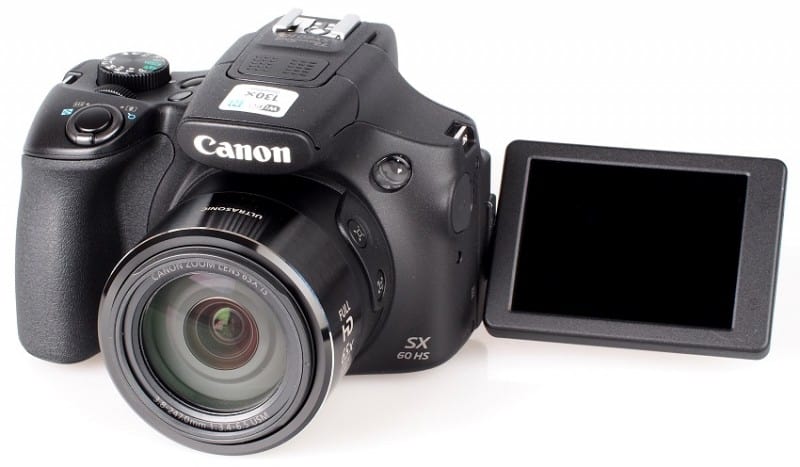 The SX 60 HS is designed for enthusiasts. It features lower specifications compared to the first two but it provides impressive images nonetheless. The smaller sensor, 1/2.3-inch, allows a 65x optical zoom range. It can shoot in RAW and comes with an articulated screen and manual control features. Built-in WiFi and NFC are useful additions but sadly, this one doesn’t have an eye sensor on the viewfinder. 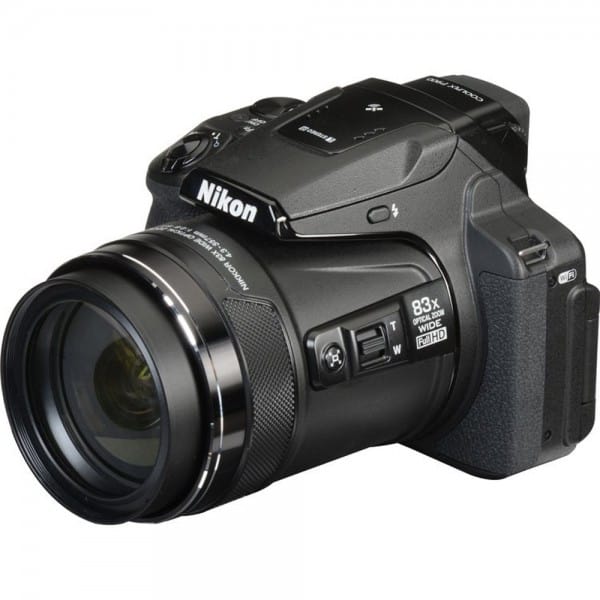 If the PowerShot SX 60 HS’s 65x optical zoom was impressive, what would you say to Nikon’s 83x lens? While it has longer zoom capabilities, the Coolpix P900 suffers from subpar image quality, especially when stacked against bridge cameras offering a 1-inch sensor. Then again, if you are interested in a long zooms, this one still holds the record for a bridge camera. Like the SX 60 HS, it also features an articulating screen and WiFi with NFC pairing.

Bridge cameras are the perfect travel companion, and the list of models presented here are the cream of the crop. You just need to decide on the features you want in your camera.