When it comes to filming in 4K the frame rate is an important thing to consider. Many 4K camcorders film up to 30FPS which is good enough for a lot of situations, however, if you want the best then you really need to look at 4K video cameras that film at least 60FPS. These are the best for 4K broadcast but also come with very advanced HD functionality such as 120FPS filming. We have had a lot of hands-on with many of these 4K60 video cameras, below you will find a list of the cameras we found best and a detailed review of each. . 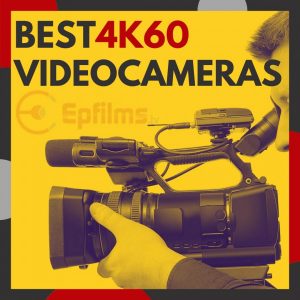 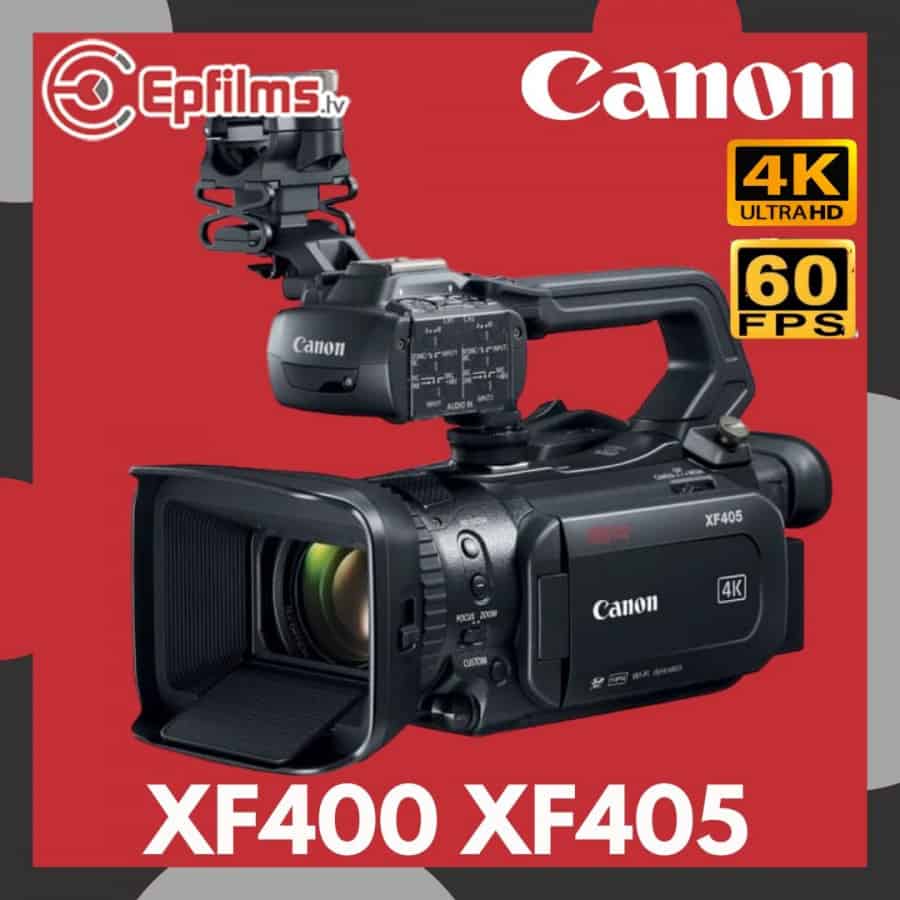 The XF400 has a 1.0-inch 4K UHD CMOS sensor that can record 4K UHD video at 60fps and slow-motion Full HD video up to 120fps. This high specification is matched by professional film production functionality and control. The XF range from Canon are an established HD/4K broadcast range of cameras. The XF400 is the first 4K camcorder in the XF range and it’s a good step up from the XF200. In the review, you can see an overview and the specs, functionality and usability of this video camera. 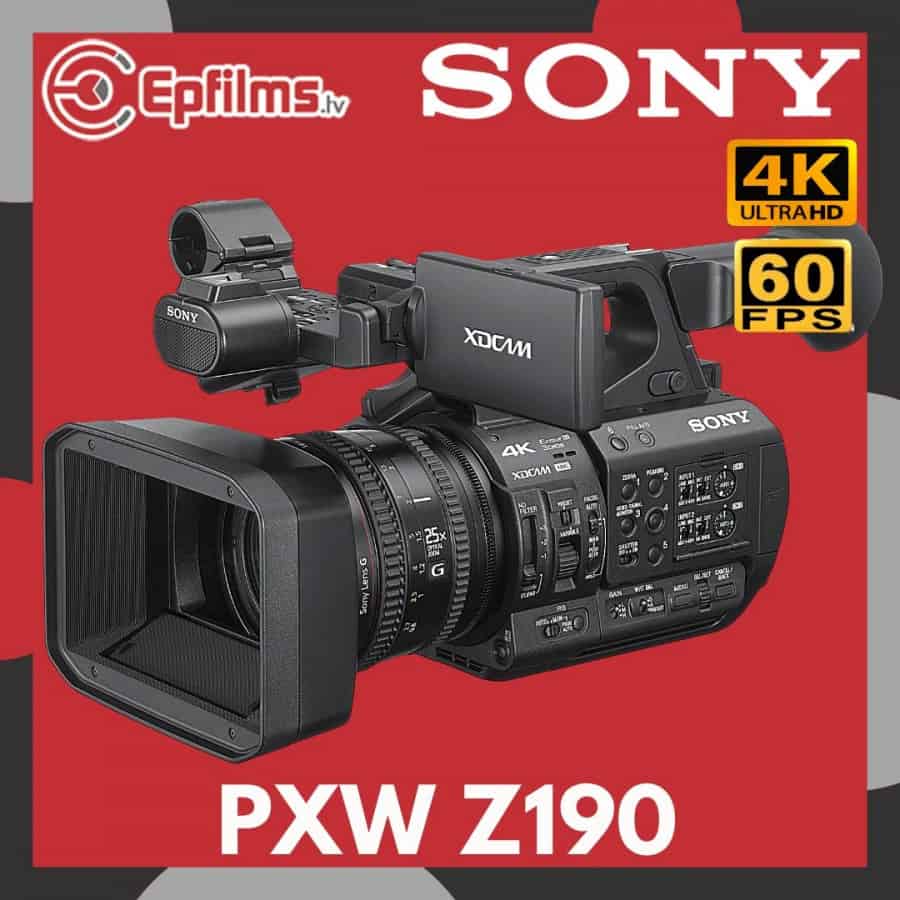 Sony’s flagship 4K video camera was released a few years ago now and has been well accepted by many professional film producers. The PXW Z190 excels at low light video recording and has the edge over many of the others on this list. If you are a seasoned professional with Sony technology then you will have no problem using this as its functionality/operation is very similar to all other Sony HD professional video cameras. This camera will appeal most to Sony fans as they will find it easy to adjust to. Have a look at the review to learn all about this 4K60 camera from Sony. 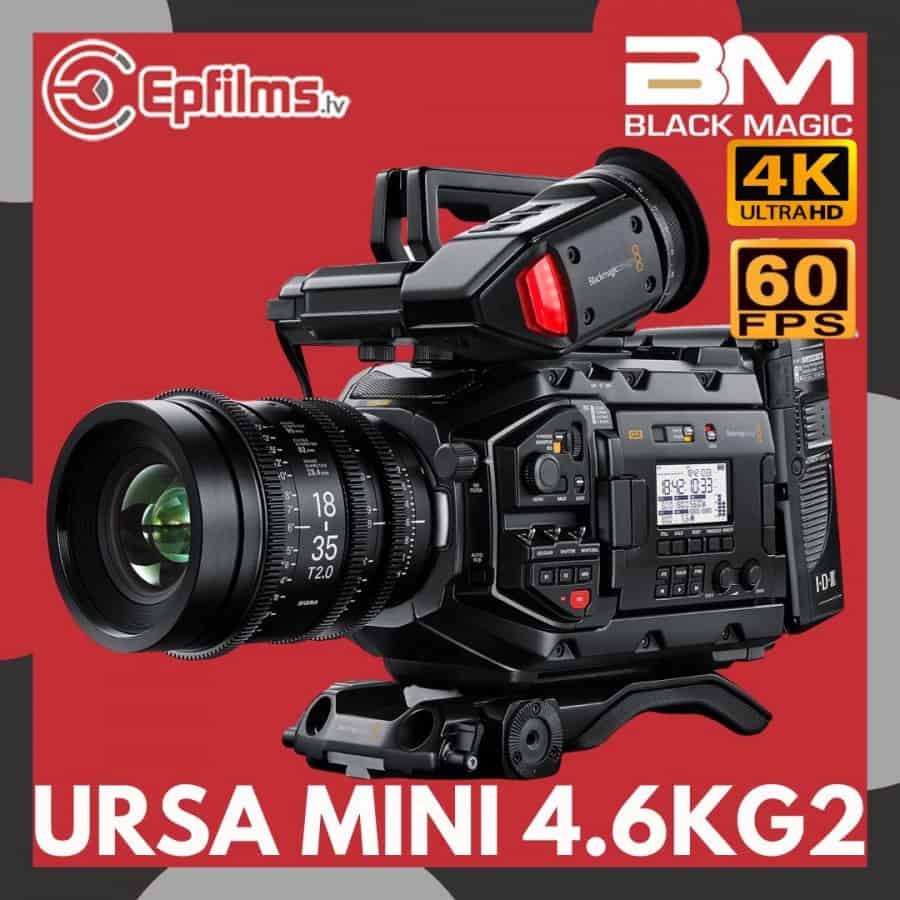 If you want the best of the best then you have to look at the URSA Mini from Blackmagic. This is a newer more compact version of the URSA that was released 5 years ago. It has a 35mm 4.6K sensor that can support project frame rates up to 60fps and slow-motion recording up to 120fps in 4.6K, 150fps in 4K DCI & 300 fps in HighDefinition Blackmagic RAW. If you take a look at the review below you will learn why this is one of the best 4K cameras you can own. 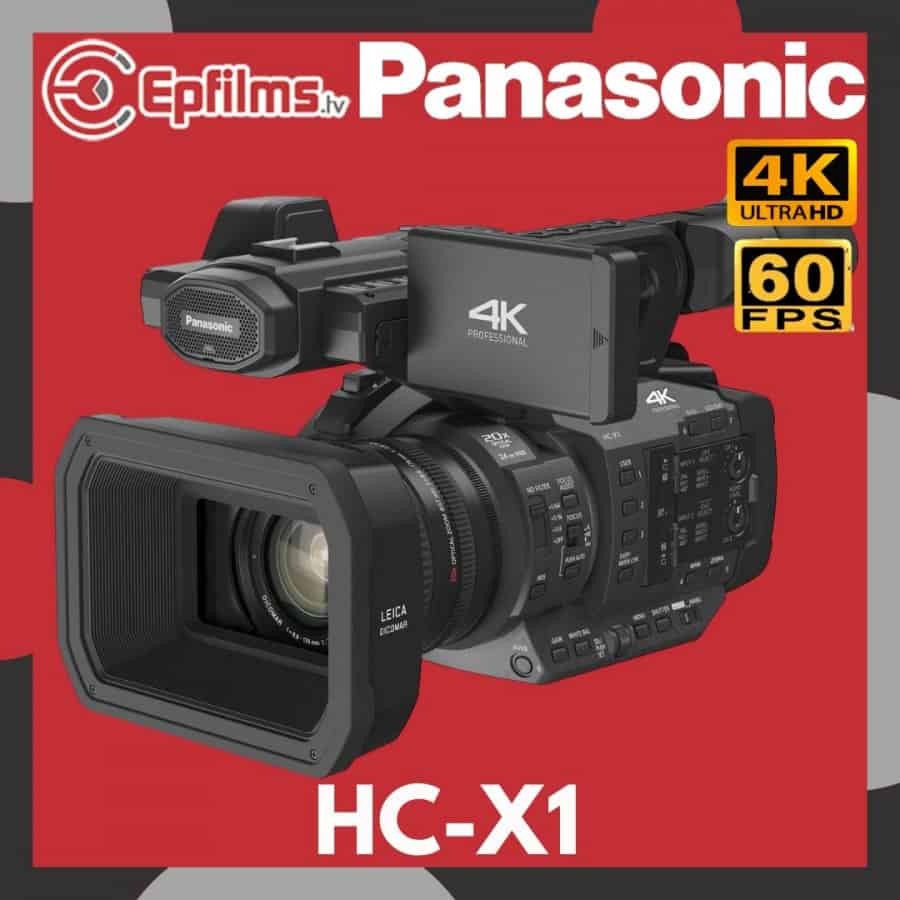 This is one of the best selling 4K60 video cameras, this one has been tried and tested in all environments. It is a very lightweight camera that is ideal for fast-paced action shots, the picture and framerate are on par with more expensive 4K60 video cameras, however, this is more competitively priced. There are a lot of reviews for this camcorder and we have covered most of it in our test. Have a look at the HX-X1 review below 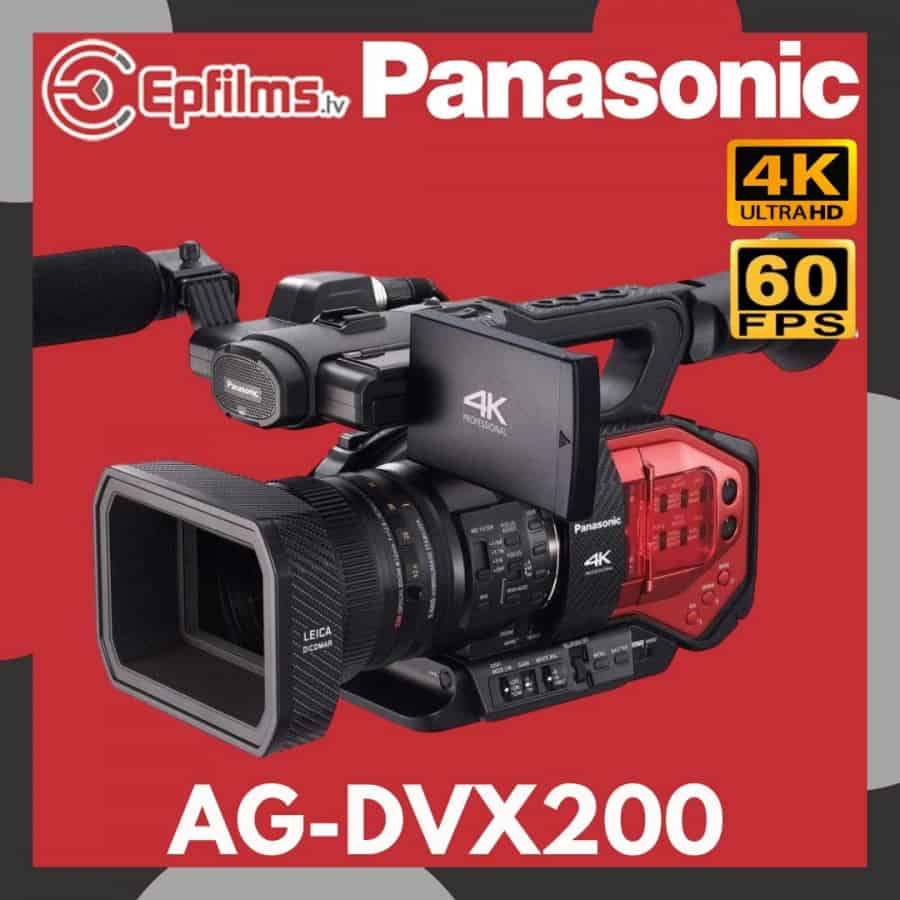 Panasonic have again led the way with advanced 4K video cameras. The DVX200 comes with the newly developed LEICA DICOMAR 4K lens which enables this camera to capture truly outstanding video. It films in DCI-4K UHD & HD. It comes with an advanced autofocus system that makes this ideal for situations where you need to film lots of action. Have a look at the review to see test footage, specification and an overview 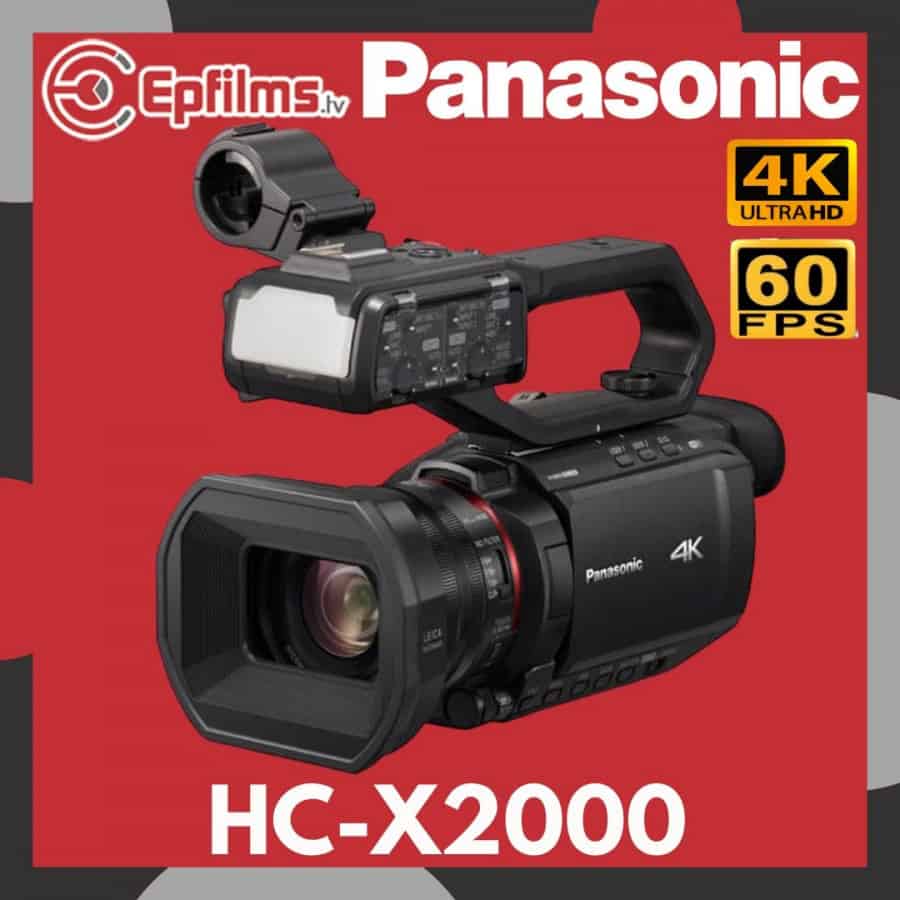 The HC-X2000 will allow you to jump straight into the world of 4K60 frame rates. This camera has a full range of broadcast frame rates and resolution for compatibility and flexibility. The main selling point for this camera along with its high-quality picture is the ability to live stream using RTSP/RTMP/RTMPS streams. The XLR handle is also removable for times when broadcast audio is not required. Have a look at the review to get a detailed understanding of this video camera, there is a lot of functionality and professional features to look at. And if you are looking for live streaming 4k then this is probably the best available today.

For a full list of all 4k Video cameras including 30fps