The camera industry is ever evolving and is not stopping introducing products that amaze their users. Among these products are the time lapse and stop motion HD video cameras. To impress their broadening clientele bases, camera manufacturers, such as Brinno, GoPro, Canon, etc., are certainly not missing on this trend. Focusing on the one from Brinno, let us take a closer look at this type of camera. 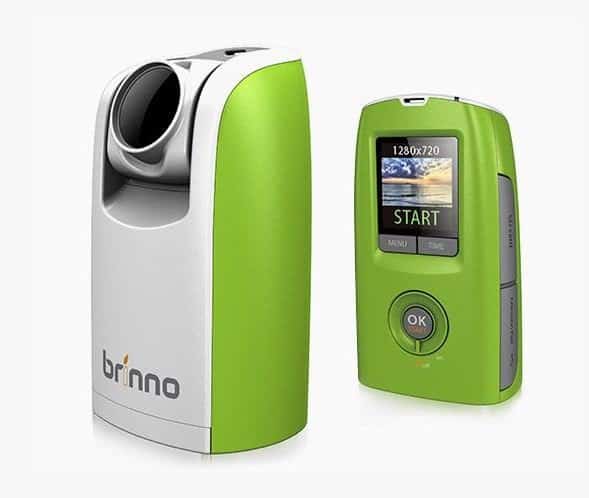 What is a time lapse and stop motion HD video camera?

“Interesting” would be an understatement when it comes to describing how incredibly cool a time lapse and stop motion HD video camera is. It is exceptionally easy to learn and quick to set up. In fact, it can be charged around the house and can be used around the neighborhood to take high-quality time-lapse videos of anything, such as cats sleeping to people around doing what they do in a neighborhood.

The Camera’s Design and Features in Detail

This camera from Brinno is cute with dimensions of 4.25 inches in height, 2.5 inches in width and 1.75 inches in thickness. With its battery, it is just less than a half of a pound, but is solid as a rock. It can be mounted on a tripod on its bottom, but can sit very steadily on its 4 rubber feet. Its lens can rotate up and down 120 degrees and uses a setting for one second to 24 hours per video.

The Brinno camera also comes with sleek accessories, including a manual shutter release to take single-frame photographs for stop actions, wide-angle lens, water-resistant housing and a carrying case. It can also support up to 32 gigabytes of SD cards.

To use the camera, you can just turn it on, set the timer, point it at your object of interest and walk away!

While its product info says that it comes with a 2-gigabyte card, it can come with a 4-gigabyte one sometimes. 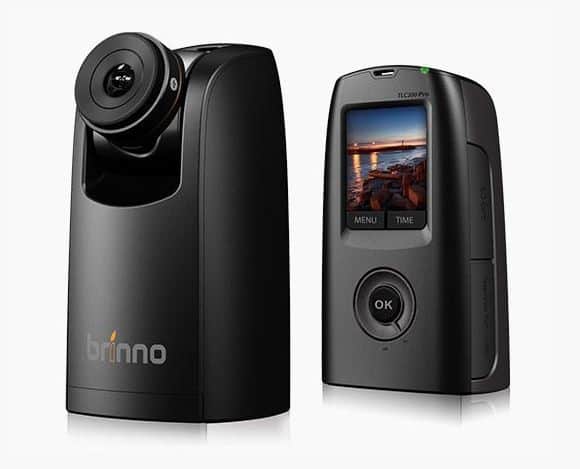 Other Releases and Options from Reputable Names

It is worth noting that Canon point-and-shoot cameras can use the CHDK alternative firmware to get the same functionality as the Brinnon camera. The GoPro Hero also has a fixed interval in certain seconds in its Time Lapse mode to do the trick.