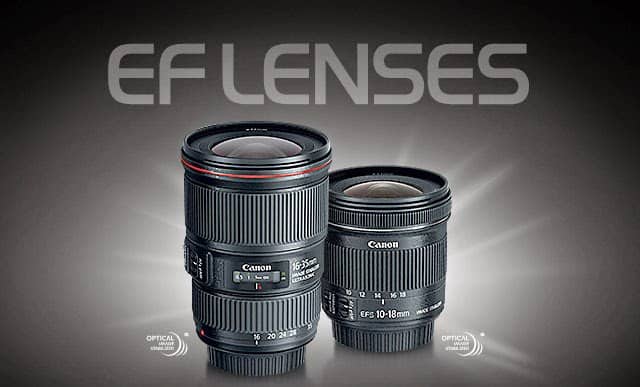 Canon has good news for photographers and videographers everywhere with the announcement of their EF-S 10-18mm f/4.5-5.6 IS STM lens. The new lens is one that is quite capable of shooting creative video and photos in tight indoor locations. Whether it be a cozy corner table at a restaurant or a holiday photo with the subject in extreme close-up, the new lens can give users the satisfaction of being able to perform well given these scenarios.

The extreme wide-angle will offer users the coverage that they need when shooting in tight locations. The lens works well when used together with the EF-S 18-55mm IS and EF-S 55-250mm IS STM zoom lenses.

What these lenses shouldn’t be used for, however, are the full frame DSLRs of Canon. These lenses are made for the APS-C format sensor. With this move, it goes to show that Canon is looking to continue with APS-C sensors as a really valid option for the future, for both the video and photo department.

Just like other STM models, the new lens will offer its best when used with cameras such as the EOS 70D, EOS Rebel T5i and EOS Rebel SL1. The lens provides smooth, quiet and continuous autofocusing when shooting video, and likewise when shooting still images.

The STM family was introduced in 2012 as a group of lenses that can deliver silent and smooth Movie Servo AF. A widely known problem with DSLRs – as well as other small cameras, to be exact – is that their lens are quite noisy when operating in autofocus mode when recording movies. This is why Canon developed STM or stepping motor into their EF lenses so that the noise will be minimized.

Canon said that the STM system is “designed to operate in synchronization with pulsed power.” This means that for every pulse of electrical signal, the STM rotates a single step. STMs are also known as pulse motors and can provide superior response and controllability at start and stop. Thanks to the simple mechanical structure, it can contribute to smooth, low-noise lens operation as well as smaller lens sizes.

The STM system was first introduced in lenses such as the EF-S 18-135mm f/3.5-5.6 IS STM and EF-M 18-55mm f/3.5-5.6 IS STM. The system was able to provide silence that was really exceptional coupled with smooth operation too. What this means is that, users will experience less noise when they use STM lenses in their work. With an STM lens, the sound captured will be much cleaner than one taken with a normal lens.

With STM lenses and the right cameras, some videos will have an acceptable quality of audio recording “in camera” or something a little bit better than using regular USM lenses. The STM system, according to Canon, can be used in a pancake lens for the full frame format, the EF 40mm f/2.8 STM. 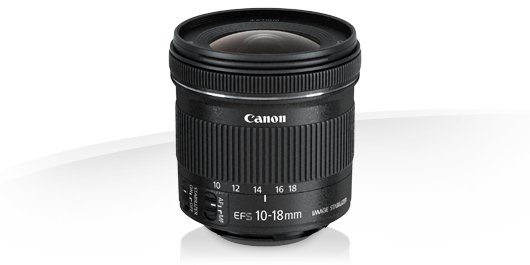