In February, Canon made an announcement regarding the future of its RF series lenses. Essentially, the line was to continue with six new planned releases over the year. By making the announcement, Canon has committed to the line of EOS R full-frame mirrorless cameras. And this year, those cameras will have six new accessories.

The Canon RF mount is known for supporting fast, light, and high-performing optics thanks to its large opening diameter and short back focus distance. Each of the lenses that will be released over the course of 2019 will further improve the experience of users with RF mounts on their camera.

In their statement, Canon indicated that they will release new lenses that cover “critical focal lengths.” 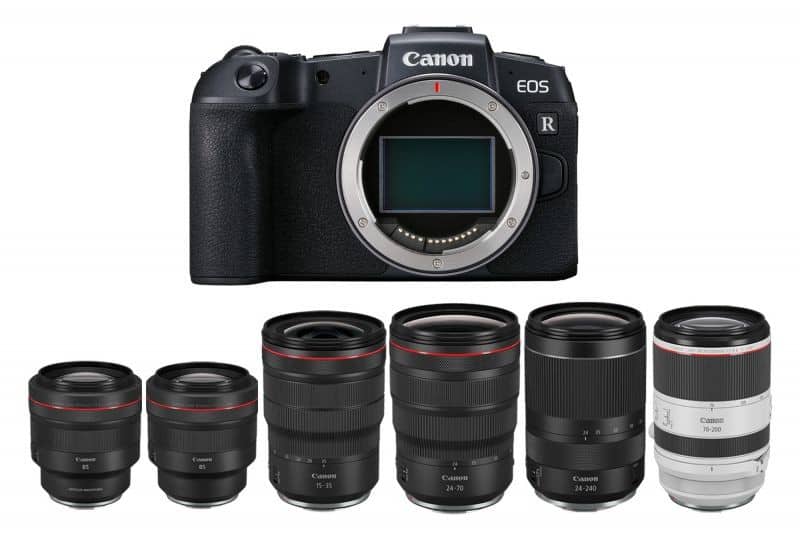 These include the following:

Of the six lenses that was announced by Canon in February, five made their debut at The Photography Show at The NEC in Birmingham, England. These include the following: 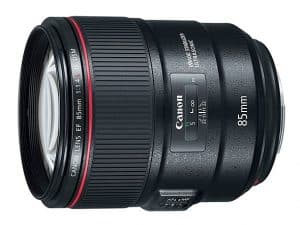 Absent from that lineup is the RF 85mm F1.2L USM DS. However, users can expect that to be released within the year since it was part of Canon’s announcement.

The lenses won’t be released all at once in 2019. They will be released at different times within the year. Having something to look forward to for the rest of the year is enough to get RF mount users pretty excited.

While no specific date has been given for the release of Canon’s new RF lenses, TPS 2019 visitors were able to see and test working versions of five of them. The rest of the world eagerly await the actual release of the products.