From July 13 to 15 2016, Cobra Electronics (the leader in the design and marketing of marine, mobile an consumer electronics) and WASPcam (a maker of budget-friendly, high-performance HD action sports cameras and accessories for outdoor and marine enthusiasts) exhibited their full product series at ICAST 2016 in Orlando, Florida. The two companies showcased action and sports camera systems as well as marine radios at the Accessories Pavilion at the Orange County Convention Center.

What were the products on display?

Both companies exhibited their items at Booth #4070. 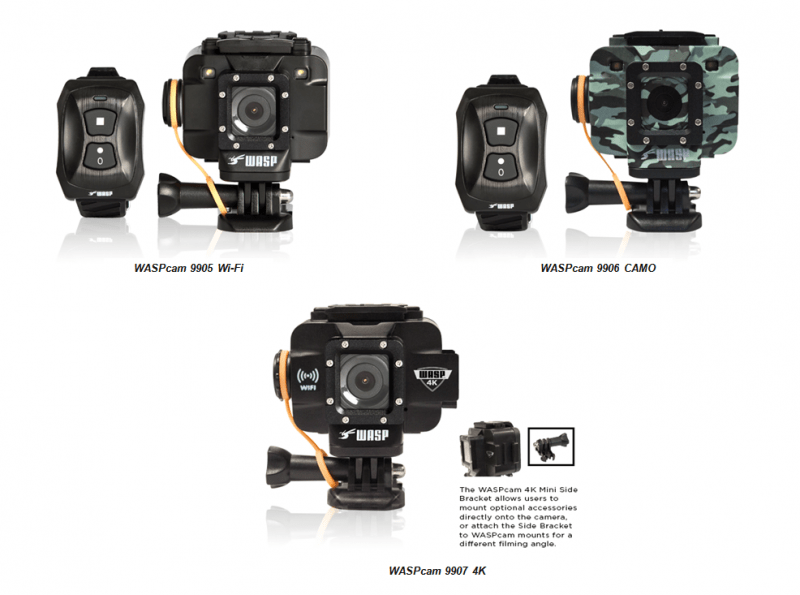 WASPcam is known for their line of rugged yet high-quality HD cameras as well as accessories which target lifestyles that are bold and spirited. The company put the following on display:

The three WASPcam boast of one common amazing feature: waterproof down to 98 Feet or 30 meters even without a case. Other features include a 1.5-inch LCD live viewing screen, a LED safety light, high-quality frame rate, incredible resolution and an impressive lineup of mounts and accessories. Of the three items, the 9905 is the only one available in the market with a retail price of $229.99 while the 9906 CAMO and the 9907 4K will be released in August and prices will range from $279.99 to $329.99.

At the event, Cobra exhibited their family of handheld and fixed-mount radios, equipment that are necessary for the safety of boating enthusiasts. Here’s a list of products they put on display: