You are here: Home / Photography Tips and Techniques / How to Get Rid of Unwanted Background in Photos Easily

In a perfect world, you can take pictures without anything else that need to be edited out. But photo editing is a fact of photography life and a tricky one at that. 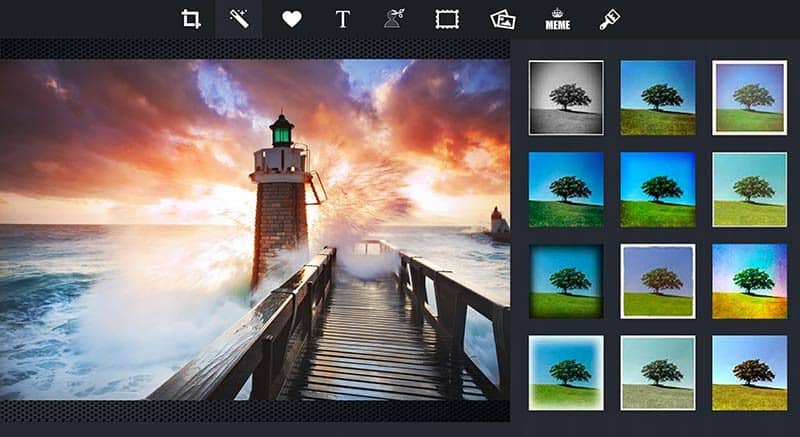 Despite numerous software options, many still struggle to edit and transform their photos, especially with software that makes a beginner’s attempt at editing unnecessarily hard and complicated.

So why not familiarize a few nifty tricks in removing unwanted objects from photos? Depending on what you want to do, there is software that you can use.

Use the remove background tool

Wondershare’s Photo Cutter does an easy and quick job of removing a photo’s background and then allow you to replace it with something else. What’s more surprising is that you can do this with just a few clicks.

There is also the Background Burner, a web-based app that lets you remove both simple and complex backgrounds.

AutoClipping, on the other hand, pares down a few clicks to just 3 simple steps. To remove a background just upload your image, mark the background in red, and mark the foreground or the object you want to keep in green. The second copy of your image will show only the part of a photo marked in green.

But the best shortcut is using MS Office 2017’s Remove Background button. Just head to Picture Tools and click Format to find the said button. Since it’s not a photo editing program, it is not that intuitive. Still, a beginner would have fun tinkering with it.

ClippingMagic makes this task easier by providing you with two copies of an image with one you can mark in red, which is anything you want to get rid of. Using a brush tool, you can take care of the finer details.

Another option is the Wondershare Fotophire Editing Toolkit that has the same idea as ClippingMagic where you only need to ‘Paint Areas to Keep’ in green and ‘Paint Areas to Remove’ in red. Then, let the software work its magic.

Removing unwanted background and other objects in a photo is now easier with a wide range of editing software. You just need to choose which one you’re most comfortable using and has the features that you need to get the job done.