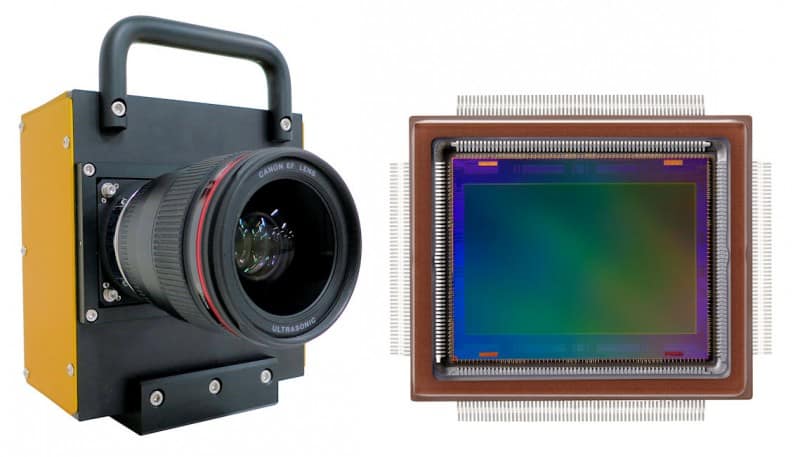 The Ultimate CMOS Sensor to Beat

APS-H sensors have already been used in Digital Single-lens Reflex (DSLR) cameras but Canon, one of the giants in optical and imaging product manufacturing, is taking digital technology to the next level.

Canon has come up with a new product, a sensor that can capture images clearly from a distance. Imagine being able to read the letters printed on one side of an airplane from a distance of 18 kilometers. This is what the latest APS-H size CMOS sensor from Canon is capable of.

Although not sold in the market yet, this device boasts of 250 megapixels and is the only one among sensors of this size, in the world. According to Canon, this innovation will be marketed for crime prevention and specialized surveillance applications as well other industrial equipment in need of ultra-high resolution quality. 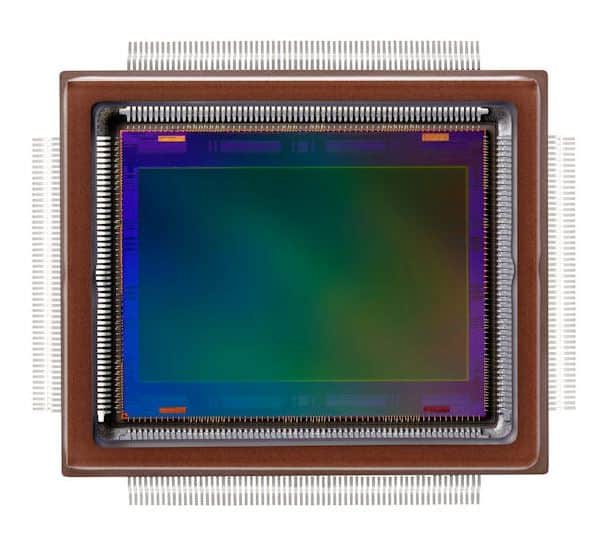 CMOS, the acronym for Complementary Metal-oxide Semiconductor, is a type of image sensors that convert light into electrical signals, the other type being CCD (Charge-coupled Device). CMOS sensors have individual amplifiers that work with photodiode which makes it possible for the CMOS sensor to consume lesser electrical power as opposed to CCDs and at the same time makes reading of electrical charges faster and easier.

What to Expect from the 250-megapixel APS-H CMOS Sensor

This new camera sensor has the capability to capture images at approximately 250 million pixels despite its size, something comparable to the Canon EOS 1D Mark IV but a tad bigger. The sensor chip is measured at 29.2 x 20.2 mm.

As opposed to a full-frame sensor, APs-H-size sensor has a 1.3 crop factor and can shoot at 5 fps. It can still achieve maximum performance despite high speed and low-light levels. Resolution is at 19580 x 12600 and has a readout capability of 1.25 billion pixels per second, definitely ultra-fast. Moreover, image resolution and clarity are not put in line despite the high number of megapixels.

Although there have been issues concerning problems in signal delays and timing with the increase in signal volume that results from high pixels, Canon announced that it has addressed this aspect by applying advancements in signal processing and circuit miniaturization. 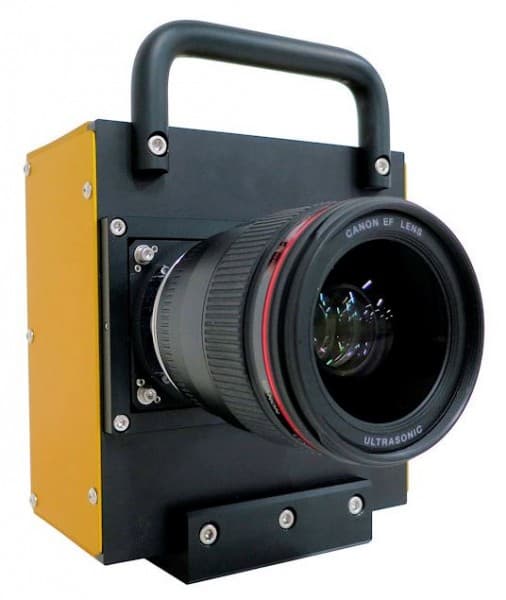 To test the sensor, Canon came up with a camera prototype with EF35mm f/1.4 USM lens and sporting the newly developed component. With the design and architecture of the sensor, the camera was able to capture videos with the desired results, including the use of high ISO settings and satisfactory signal-to-noise ratio. Compared to that of Full HD with a resolution of 1920 x 1080 pixels, this sensor made it possible for the camera to achieve a resolution 125 times higher and 30 times higher than the 3840 x 2160 resolution of 4K models.

Canon is far from stopping when it comes to advancements in technology since the company will also be featuring a camera with an ISO setting of 4,000,000 at the upcoming Canon Expo. Just like the 50-megapixel CMOS prototype the manufacturer presented in 2007 which was followed by the release of the 50-megapixel 5Ds and 5Ds R this year and then the 120-megapixel in 2010, it will not be a surprise that consumers will expect new cameras in the market with these sensors in the next few years.