Mario Testino is one of the most well-known portrait and fashion photographers around the world, and he has documented many A-list actors, artists, musicians, supermodels, and other celebrities throughout his 40-year career. His work has appeared on numerous international publications including Vogue and Vanity Fair, and he is credited with creating iconic images for many fashion and beauty brands such as Gucci, Burberry, Lancome, and Estee Lauder. He has also helped boost the career of several supermodels including Kate Moss and Gisele Bundchen. 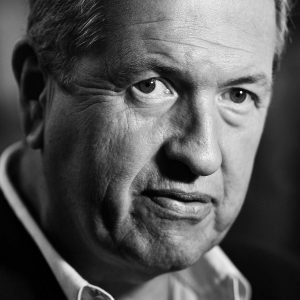 Mario Testino was born in 1954 in Lima, Peru, as the eldest of six children in an upper-class Catholic family. He studied Economics in Lima University but did not finish his degree, opting instead to move to London in 1976 to study photography. He supported himself by working as a waiter while he took up apprenticeships at studios owned by Paul Nugent and John Vickers. It was during this time when he tested the waters of photography, dying his hair pink to get himself noticed as a photographer. He took inspiration from British fashion photographer Cecil Beaton and eventually landed his first job for British Vogue.

In the early 90s, Testino developed a unique approach to photography by taking inspiration from his childhood in Peru and the summers he spent in Brazil as a teenager. Fashion experts have also noted that Testino’s artistic style goes beyond genders and combines femininity and masculinity to create images that suggest sensuality instead of sexuality. He’s also noted for capturing the right moment and creating openness and intimacy with his subjects to allow their humanity to shine through.

Mario Testino has produced a large body of work over the years. He has worked with a wide range of magazines including Vogue, GQ, Allure, LOVE, Vanity Fair, and V Magazine and has worked with many fashion and beauty brands including Chanel, Hugo Boss, Michael Kors, Calvin Klein, Dolce & Gabbana, and Salvatore Ferragamo.

Testino’s works have been exhibited in the Museum of Fine Arts in Boston, Museo Thyssen-Bornemisza in Madrid, and other museums around the world. There have also been solo exhibitions of his work at numerous galleries including the National Portrait Gallery in London and Yvon Lambert Gallery in Paris.

In 2010, Testino was awarded the Grand Cross Order of Merit, which is one of the highest honors in Peru. He also received the Order of the British Empire in 2013 and the International Center of Photography’s Infinity Award in 2015. 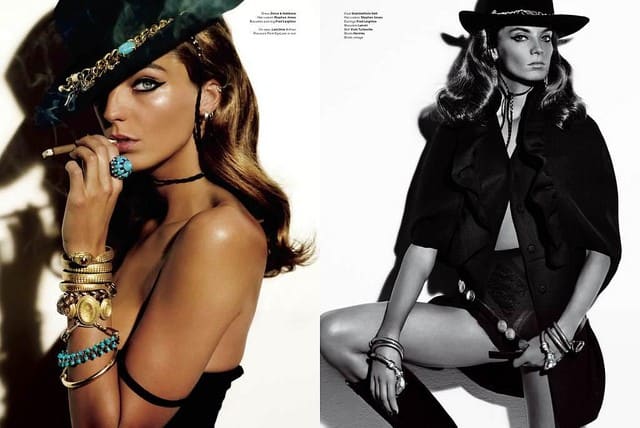 Mario Testino’s works have been featured in more than 20 books. His first-ever book was “Mario Testino: Fashion Photographs 1993/1997 & Images for Gucci”, which was published in 1997. This was followed by “Mario Testino: In Your Face by Testino” and “Mario Testino: Any Objections?” in 1998. His most notable books include “Portraits” (Bulfinch Press, 2002) “Diana Princess of Wales by Mario Testino at Kensington Palace” (Taschen, 2005), “Let Me In!” (Taschen, 2007), and “SIR” (Taschen, 2015). His latest book — published just this year — is titled “Undressed”, and it explores the traditions of sex and gender identity in fashion and photography while pushing the boundaries that society has set.