After Medigus Ltd., a medical device company in Israel which develops tools and micro-cameras for minimally invasive endosurgical procedures, was chosen to supply cameras for the testing of NASA’s robotic inspection tool on the International Space Station (ISS) in 2012, the Israeli company is again commissioned for additional supply of micro ScoutCamTM technology.

These miniature camera model, referred to as the smallest in the world, is already used in the field of medicine like gynecology, urology and dentistry.  Moreover, industries have also utilized this device for micro-drilling inspections and robotics. Its adaptability to extreme temperatures, great image quality and customizable optics are just some of its features that makes it suitable for these applications. 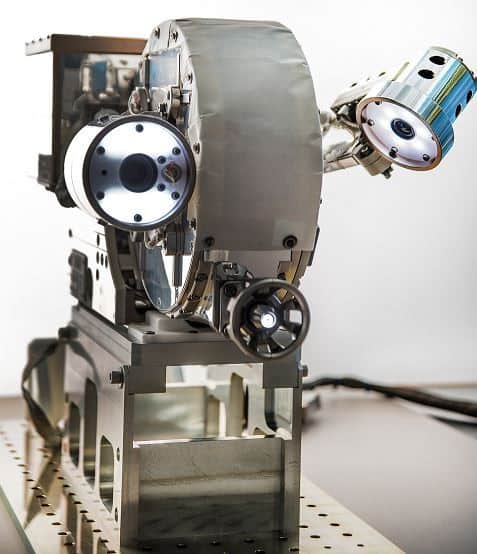 NASA uses a Visual Inspection Poseable Invertebrate Robot (VIPIR) as a tool that provides unique visual inspection capabilities in space that are not readily visible or cannot be reached. In order to make this possible, they have to install a borescope camera.

Medigus’ micro ScoutCam Technology which will be used for the space agency’s Robotic Refueling Mission (RRM) includes video processing equipment and cameras that were specifically designed to have a miniature size to serve this purpose.

Launched in 2011, RRM is an experiment used for on-orbit satellite servicing on the ISS and primarily exists to demonstrate techniques, technologies and tools in outer space. 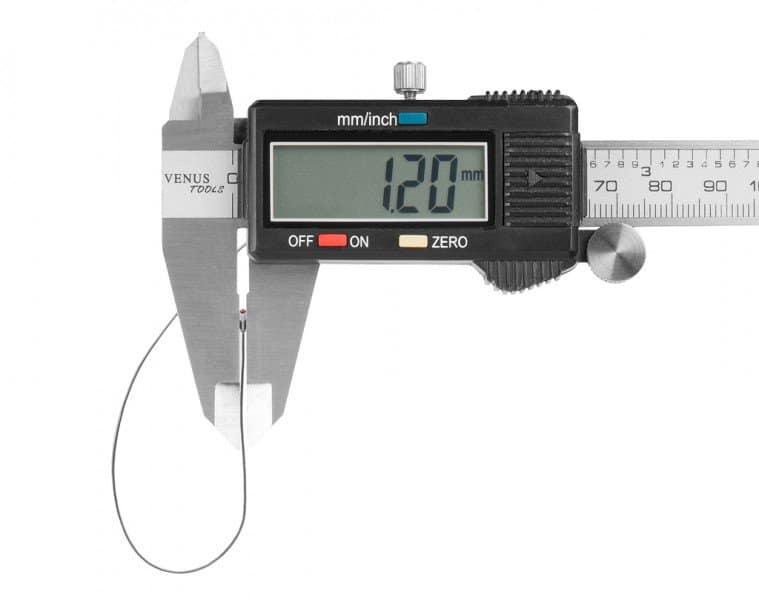 Medigus CEO Chris Rowland is happy about the new partnership with NASA. He has this to say, “We are extremely proud of this achievement, which was made possible by the company’s vast experience in the field of miniature video cameras and video processing technologies, as well as its extensive know-how in the field of medical endoscopy”.

The company top executive already expressed his pride on the technological versatility of micro ScoutCam 1.2 in 2012, with their device meeting the requirements for the borescope camera on NASA’s VIPIR.

Meanwhile, VP Sales and Marketing executive of Medigus considers the additional contract another feather in the company’s cap. He said, “It comes after NASA tested the robustness of our previously supplied camera in space, and we take it as a testament to NASA’s satisfaction with the quality of Medigus’ products.”  “We look forward to continuing our work with NASA’s talented team and tailoring our micro ScoutCamTM technology to their specifications”.

NASA will be giving its specifications and in return, Medigus will be coming up with cameras that will be specifically incorporated with the next generation of VIPIR.

The first order of the miniature cameras that have already been used during the 2014 launch of VIPIR was only 1.2 diameters in size.