You are here: Home / EP's Latest Camera News & Releases / The Much-Awaited Yashica Y35 Has Arrived! Is It a Disappointment or Not?

This story deserves to be told in detail. So let’s step back and go back in time – to 1949. 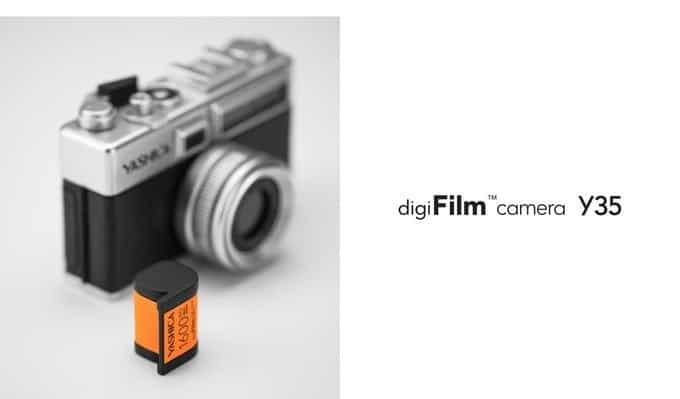 Yashica was founded in Nagano, Japan in 1949. It started out manufacturing components for electric clocks and ventured into the camera components business by June 1953. In 1958, the company acquired the Nicca Camera Company which enabled them to expand their product line to include advanced 35mm rangefinder cameras.

By 1965, Yashica was able to introduce the Electro 35, the first commercially successful electronically controlled 35mm camera in the world. It was quite the popular rangefinder model that saw units sold in the millions.

A partnership with optical systems maker Carl Zeiss in 1973 saw the unveiling of a professional 35mm SLR that had an electronically controlled shutter. However, this camera bore the Contax brand but it was a commercial success. 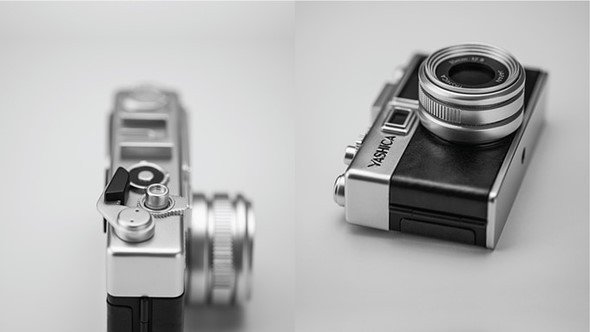 Soon enough, Yashica introduced its own line of 35mm SLR cameras, starting with the FX-1 in 1975. By 1979, the company introduced a consumer 35mm SLR called the FX-3.

The year 1983 saw Yashica being acquired by Kyocera, a ceramics giant. In two years, the company faced tough competition from manufacturers like Minolta, which introduced a 35mm SLR camera with advanced autofocus. Although Yashica eventually made its own version, it paled in comparison.

Later on, the high-end SLR line was discontinued in favor of a budget point-and-shoot camera line. By 2005, all production of film and digital cameras were halted.

Let’s jump to 2017. Yashica had been teasing an “unexpected camera” since August. The company was pretty enigmatic about the entire affair, releasing videos that didn’t reveal much information. All that was known was that there was a big camera announcement and that Kickstarter would be used to raise funds for it.

Who wouldn’t be excited about an iconic camera manufacturer coming back to the scene? The Electro 35 they released in 1965 was impressive at that time, and it managed to sell 8 million units.

In an age that saw the return of the instant camera and the release of many more advanced shooters, Yashica was expected to deliver something really good. After all, they were asking money to make it. They better deliver.

In October 2017, they finally unveiled that the camera would be called the Yashica Y35 digiFilm camera. It wanted to bring back the joy of shooting analogue but getting rid of the tedious process involved in developing the film. 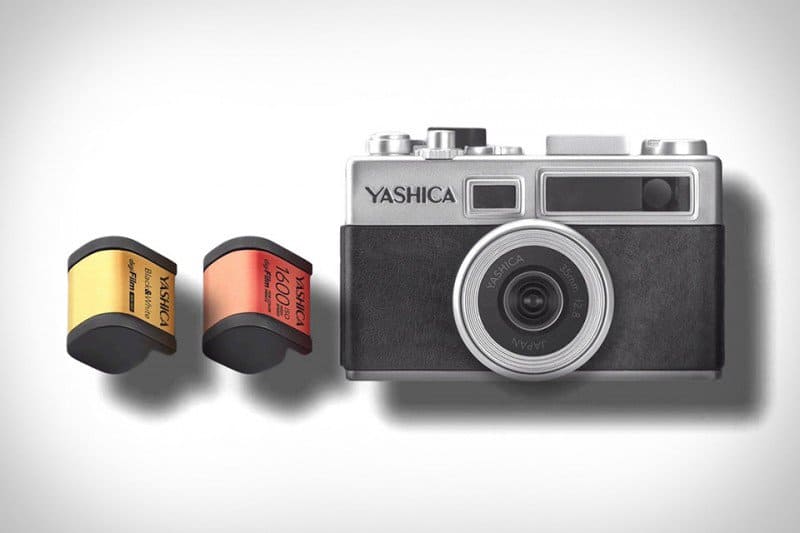 Now that the Yashica Y35 is finally here, backers are feeling less than amused about the product that has been sent to them. Yes, the camera features film rolls but they are just pretend rolls that are used to select aspect ratio, ISO, and photo style.

The Yashica Y35 does bear the form of a film camera, but many are disappointed in the way the company executed this particular model. In fact, the Kickstarter page for the unit has been flooded with negative comments.

It also doesn’t help that Yashica put out a product made of plastic, further cheapening the overall package.

This episode can serve as a lesson to those who would want to back future Kickstarter projects: don’t give your money if you’re having doubts.