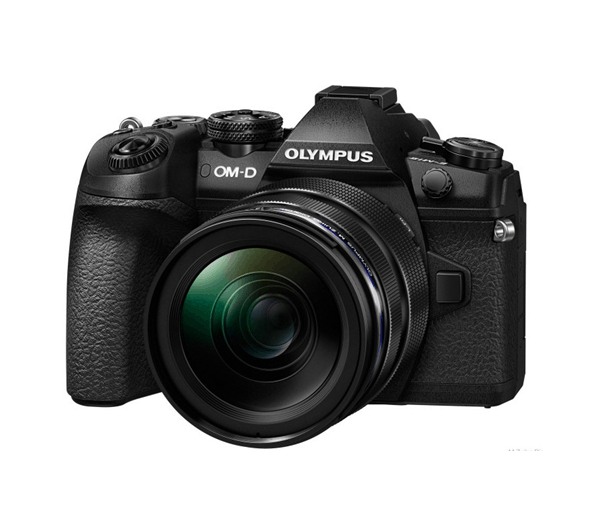 The Olympus OM-D E-M1 Mark II was nearly flawless when it was first released. Knowing that fact, it had to be tough to answer the question: How can the next model be an improvement? Apparently, Olympus was able to do just that with the OM-D E-M1 Mark II.

For the E-M1 Mark II to be an improvement of the Mark I, it has to have qualities that are clearly better. First off, the sensor on the Mark II is definitely an upgrade at 20MP – up from 16MP. However, there are other competing models which do better but then again, 20MP is already a gift. But if you truly need an image larger than 50MP, the Mark II has the 50MP high-res shot mode first seen in the OM-D E-M5 II.

The Mark II’s sensor is arguably faster than its predecessor. Olympus’ latest mirrorless camera is capable of capturing full resolution at 60 fps in electronic shutter mode. It can also capture images with continuous autofocus at an 18 fps shooting rate.

The Mark I already had 5-axis in-body image stabilization so it’s nothing new with this model. However, Olympus improved on it a tad as the Mark II is capable of 5.5EV while the model it succeeded can only handle 4EV.

The video capability of the Mark II is where the changes between old and current model are clear. The newest member of the Olympus family of mirrorless cameras can capture 4K video up to 30p. It also has a maximum bitrate of 237 Mbps with DCI 4K/24p capture.

Battery life is also better on the Mark II. With a larger battery, the camera is capable of 440 shots in normal use and 950 shots in “quick sleep” mode.

Unlike the Mark I which has a single card slot, the Mark II features two with the additional card serving as backup storage or a card meant for videos. Then again, only one of the slots is compatible with UHS-II, meaning that’s where you’ll want to put the card meant for 4K videos.

While it’s so easy to get caught up in all the astounding features of the Mark II, it does have some flaws. Although minor in scope, those little details might just be deal breakers. For one, the articulation of the rear screen would definitely snag the I/O ports. This isn’t an ideal situation for those who will hook up the camera to a video rig. Another issue – but minor one – is that Mark II users will need to invest in a UHS-II or UHS-I Speed Class 3 card if shooting in 4K. 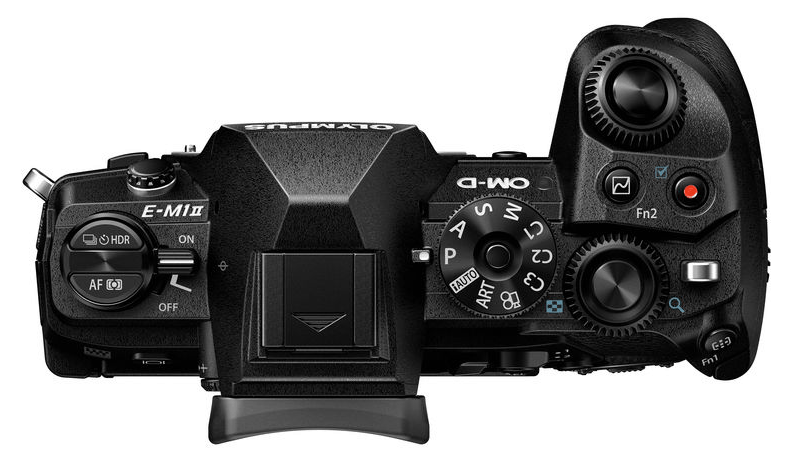 There’s no question that the E-M1 Mark II is a better camera than the Mark I. It provides improvements on almost every feature that users fell in love with in the previous model. It’s a camera that can seem to do no wrong really. However, one of its major drawbacks is its really steep price. When the E-M1 Mark II will be available in December, it will retail for $2,000 – that’s like buying a consumer drone.

But the bigger question is: is it worth the upgrade from a Mark I or is it worth the investment at all? The best way to answer that question is to look at your preferences when taking pictures. Do you shoot both video and still images? If so, then maybe an upgrade is in store for you. However, if you are more of a still life photographer, the Mark I isn’t a bad camera to take around with you.