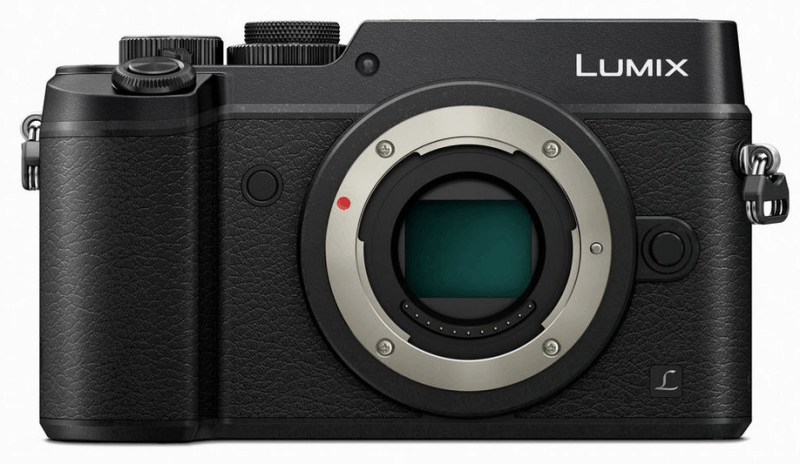 The Panasonic LUMIX DMC-GX8 is a versatile and compact mirrorless camera capable of multimedia recording and has a Micro Four Thirds sensor, a high resolution 20.3 MP Digital Live MOS and powered by a Venus Engine image processor.

This camera also comes with a distinct Dual I.S. system that boasts of both in-lens and in-camera stabilization systems to minimize camera shake. 4K UHD recording is possible at 30 or 24 fps as well as full-resolution stills capturing with AF-S or 8MP photo stills at 30 fps. A highly sensitive ISO 25600 works well even with challenging light situations.

The LUMIX DMC-GX8 has a camera body made of robust magnesium alloy, complemented with die-cast front and rear frames and complete with tilting OLED electronic viewfinder with 2.36m dots as well as a 3-inch OLED touchscreen with 1.04m dots located at the rear. All joints are also sealed, including the dials and buttons that make the body dust and splash –resistant.

The electronic viewfinder is capable of being viewed from low angles and is featured with 0.77x magnification and a contrast ratio of 10,000:1. The larger 3-inch tilting LCD allows for more freedom in image composition and playback. Moreover, it is articulated that it can be enjoyed from different angles. Its touchscreen feature makes operation and handling of the camera more convenient and faster. 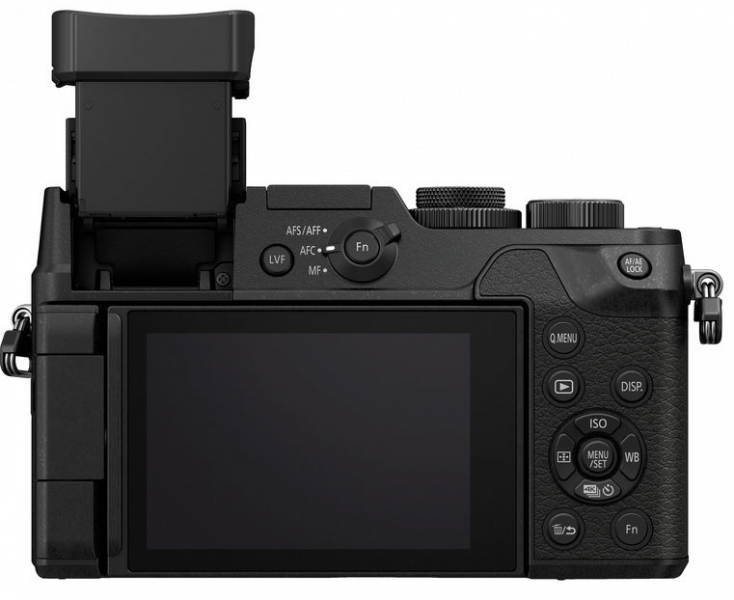 The LUMIX DMC-GX8 is designed with a better and larger Digital Live MOS sensor that is Micro Four Thirds in size and at 20.3MP. Paired with the Venus Engine image processor, this mirrorless camera has a wider dynamic range for a variety of lighting conditions. It also features high sensitivity ISO settings, from 200 to 25600 that can be extended down to 100 to accommodate bright light and slower shutter speeds.

Additionally, the burst shooting mode does not disappoint when paired in high continuous shooting rates, whether in a single shot or continuous autofocus. The shutter is also a mechanical focal plane that lets the user capture stills of u to 8 fps with AF-S, 6 fps with AF-C as well as 5.5 fps in live view with AF-S. With the electronic shutter feature, on the other hand, shooting at 10 fps is also allowable at 30 fps at 8MP with the use of 4K photo modes.

For 4K UHD video recording, the GX8 can record at 30p or 24p frame rates at 100 Mbps in MP4 format while Full HD is at 1080p at 60 fps that can be recorded in AVCHD and MP4 formats as well as in resolutions in HD and SD. For still modes, there are three types available: 4K Burst, 4K Pre-burst and 4K Burst (S/S). These are for continuous recording of 8MP stills at 30 fps.

As for the stabilization system, this camera is equipped with the Dual Image type I.S. that delivers sharp images. This image stabilization technology pairs perfectly with the lens-based stabilization for a broader range of movement types.

The GX8 also uses DFD or Depth-from-Defocus technology that is capable of calculations of the distances of subjects that allows for focus adjustment at a fast speed of 0.07 seconds. It also allows continuous shooting of up to 6 fps with continuous AF while the Starlight AF feature results to precise AF performance down to -4 EV.

For social media file sharing and attaching the camera to a compatible device for remote control features, this sleek camera can also be connected to WiFi and NFC. A built-in stereo microphone can be used an external microphone jack was also added for better audio recording.

A remarkable feature of the Panasonic LUMIX DMC-GX8 is its fast maximum shutter speed and AF feature that can focus in about 0.07 seconds. Its bulky handgrip also can be an advantage in terms of handling. It also has a large shooting buffer and the weather-sealed body makes it more versatile and robust.

Conversely, there are also flaws that are noticeable. One is the exclusion of a flash and it does not have a non-standard mic input. Despite the fast AF system, the pinpoint AF is a bit slower.

As a camera belonging to the Micro Four Thirds class, the Panasonic LUMIX DMC-GX8 is worth a second look. It boasts of in-body stabilization and also has 4K video recording features. The AF system is another feature that makes it stand out from other camera models. Although there are also flaws in this mirrorless camera, most of the features, make up for what it lacks.