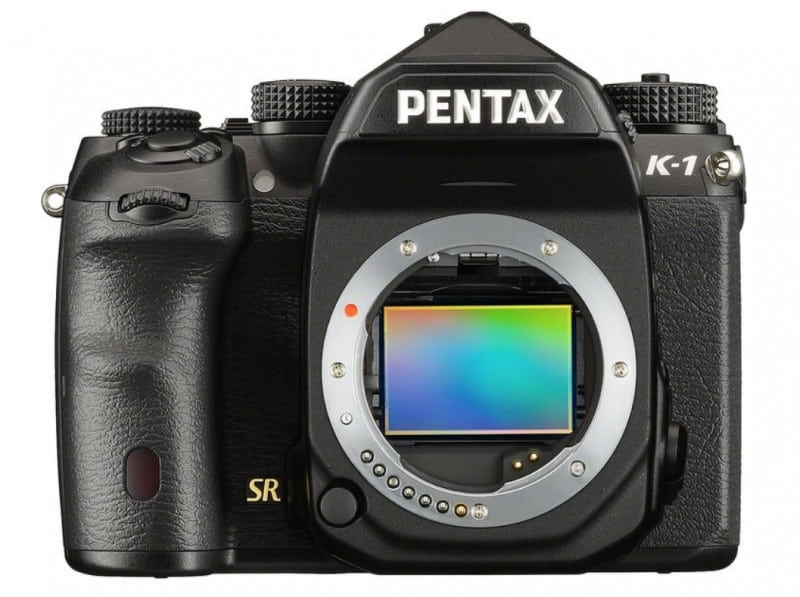 The K-1 is Pentax’s first full-frame (35mm) DSLR, one that bridges the gap between their APS-C and medium-format offerings. This was a long awaited camera due to being highlighted for years with additional months of teasing before it was finally unveiled.

The build quality is good and even the price – fort the body only – is quite decent. But does it have enough to go head to head with newer models. 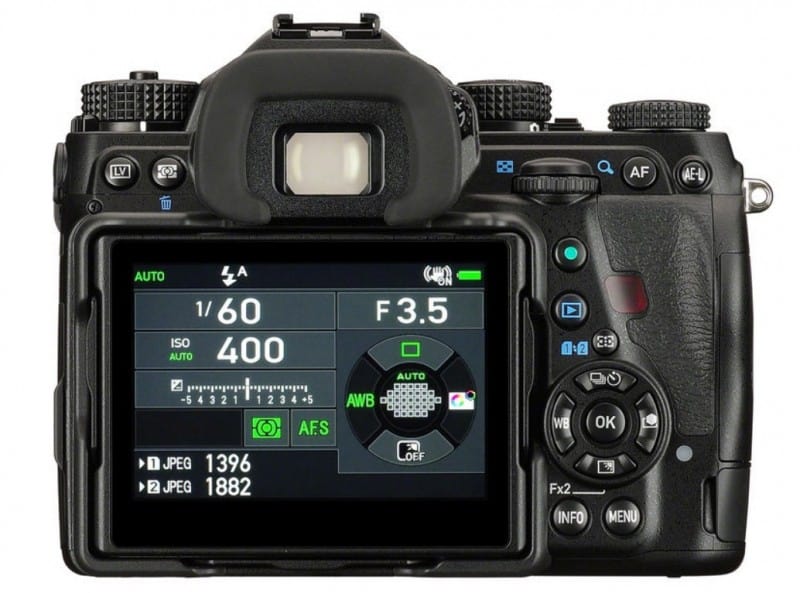 The Pentax K-1’s magnesium alloy construction is well sealed. It’s an all-black camera with faux leather coating. The body is beefy and sports a substantial grip.

It weighs almost two pounds without any added lenses. And when a full-frame lens is attached, you can expect a well-balanced system on your hands.

One of the key features of the K-1 is the KAF2 bayonet mount located in front. It accepts glass from KAF2, KAF3, KAF, and KA. And with built-in stabilization in the body, you are rest assured of stabilized photos with every lens that you attach.

The optical viewfinder provides a 100% field of view. And at the back you’ll find a cross-tilt 3.2-inch LCD screen, however it only offers 1,073K dots and isn’t touch enabled – lacking features that make it lag against the competition.

Pentax’s K-1 is also a bit different from other cameras in terms of offering Live View. Other models allow users to switch between still and video using a lever near the LV button, but the K-1 has this mechanism on top. It will take a bit of time getting used to but its placement is quite intuitive. 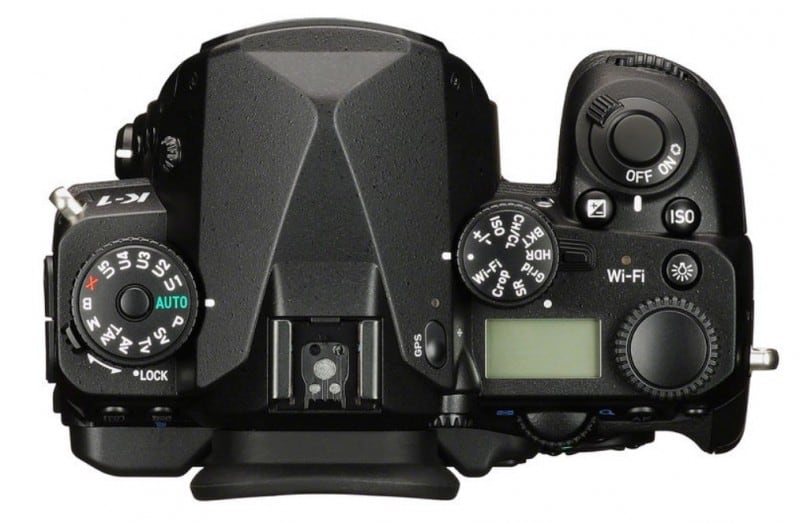 There are two SD card slots located on the right while the left contains ports for HDMI and USB. Disappointingly, the USB is not the latest USB 3.0 connection. This may look like a minor issue but newer cameras are already updated to the latest. Keep in mind that this model was released in 2016.

In terms of connectivity, the K-1 doesn’t offer the usual combination of WiFi, NFC, and Bluetooth. It only offers the first. Again, not doing so puts it a little behind competing brands.

Without a doubt, the K-1 can take marvelous images. The specifications have made that possible, but it could have improved elsewhere.

There isn’t much to complain about in terms of performance. It’s not even a burden to carry around on long walks. Plus, having everything labeled along with a menu that is easy to understand, it’s clear to see why anyone can feel comfortable with this model.

Although the still images are great, the K-1’s video capabilities are still subpar. It can only offer a resolution of 1080/60i, with competing bands able to offer 4K movies for both DSLR and mirrorless cameras. 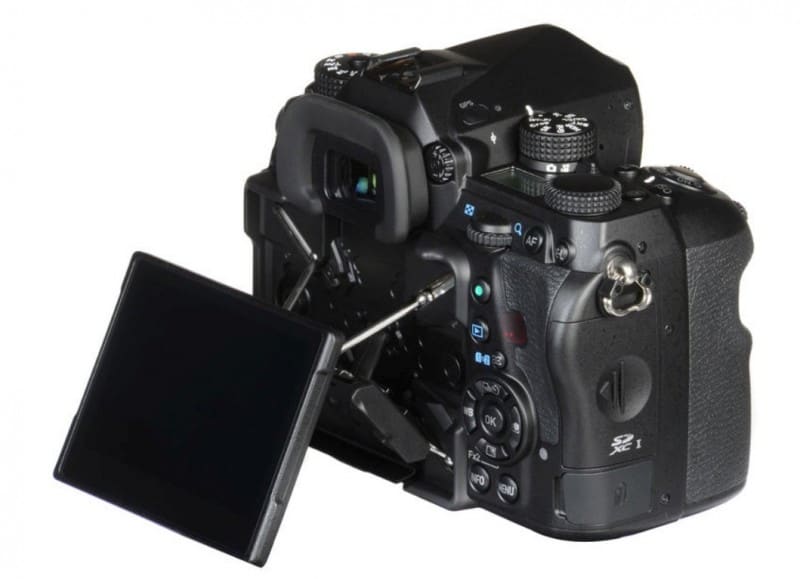 What You Need to Know | Pentax K-1

There is little that can go wrong with a full-frame cameral, but the Pentax K-1 seems best-suited for still images. Plus, it is bested by other models when it comes to built-in technology.

It’s a good camera but not one that is highly recommended. Then again, those who want to stick to one brand for their cameras might find this just fine for their needs.