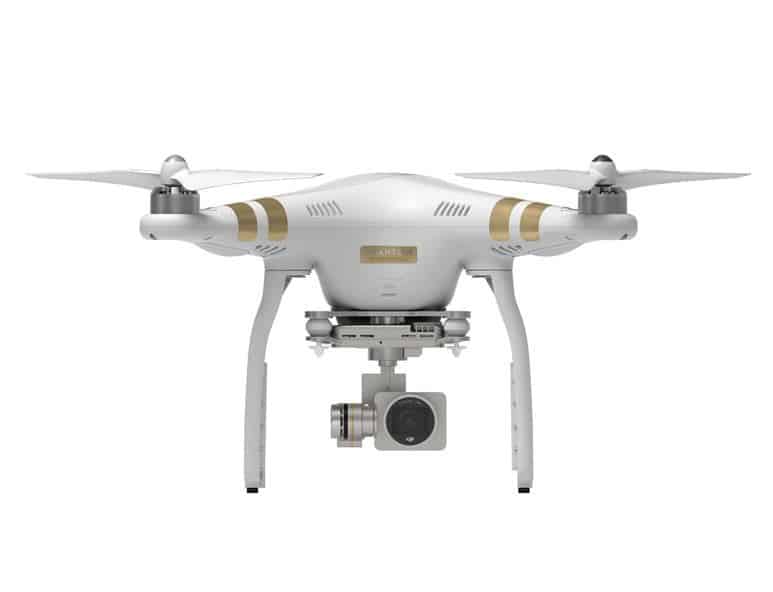 Drone manufacturer DJI introduced its Phantom 3 line in 2015 and earlier this year, an upgrade was already done with the model. In January, just before the 2016 Consumer Electronics Week, the latest quadcopter flagship was introduced — the Phantom 3 4K. Let’s take a look at the newest camera drone.

With its market price under $1000, the Phantom 3 4k is the newest video capturing equipment aspiring filmmakers will be glad to get their hands on, literally. Equipped with a mounted 4K camera with the capabilities of shooting true DCI cinema 4K videos at 24 or 25fps as well as HD at up to 60fps, taking shots is possible even up to ¾ of a mile from where the person controlling it is stationed. As for photographers, stills can be taken at 12MP in both DNG RAW and JPEG. Moreover, single shots are available, making it comparable to the Phantom 3 Professional. 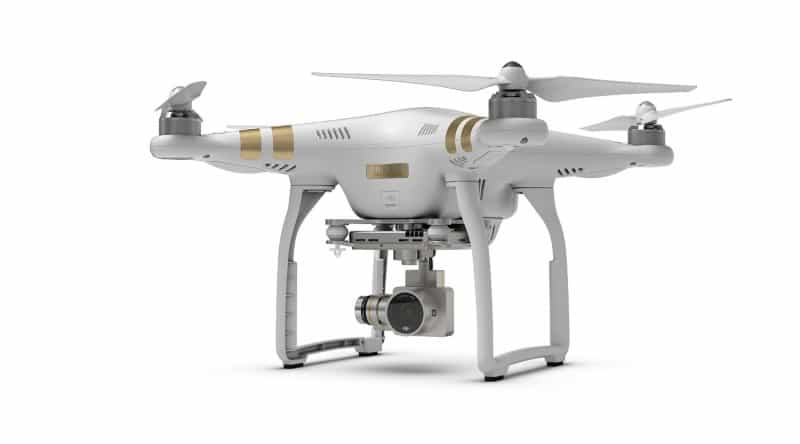 This drone camera has all the features of the Phantom 3 Standard but with upgrades, from 4K video to an extended WiFi link. Built for aerial photography, its body is design with a 4K video mounted on a 3-axis gimbal. This camera comes with a kit complete with a smart battery charger, mobile device holder, propeller guards, handheld transmitter, cleaning cloth and two SanDisk 64 GB Extreme SD cards.

The Phantom 3 4K camera has a 94° angle-of-view lens, making it narrower than a fisheye but at the same time still maintains a wider view for taking shots. Aperture of the lens is at f/2.8 with 9 elements that includes an aspherical element.

iOs and Android users can take advantage of the DJI Go app to operate the Phantom 3 4K remotely and watch a live feed of the video being recorded. With the 2.4 GHz WiFi link extension in the controller, live viewing is possible up to 3900’ line-of-sight as well as controlling the photo and video recording. 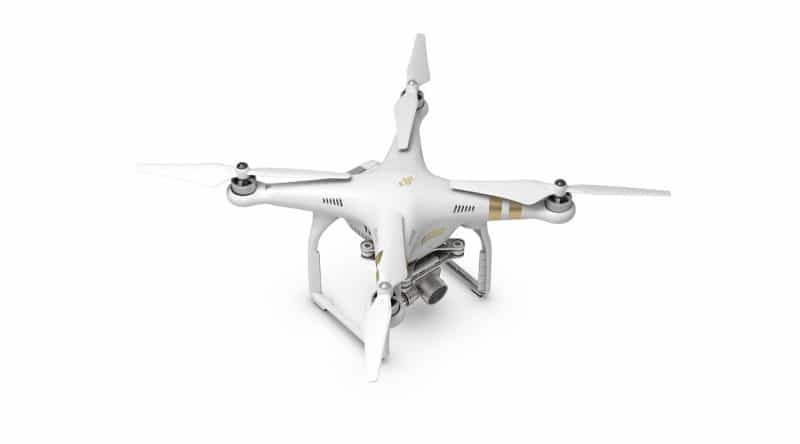 At the end of the device is the slot for the battery with an on/off switch and LED indicators which can be seen as the drone hovers above. This smart feature lets the user know of the time left for the camera drone until it needs to be recharged. Charging is similar with charging any smart device. Simply plug the battery into the outlet using the power cord that came with it.

The DJI Phantom 3 4K is worth its price and is even relatively low, given the added features. Also, there is no need to buy additional software for the device and it is compatible with Android devices and iPhones. The extra batteries are already in the kit and it can be used for filmmaking even by aspiring filmmakers. Lastly, flying it is just simple.

However, there are also some flaws that are noticeable with the Phantom 3 4K. Critics say that the calibration is too way sensitive and there are instances where it cannot be turned on and off if the control is pressed at once. Another setback is the time spent to take the guards off each time the drone needs to be put back inside the case.

Overall, the Phantom 3 4K is a good choice for both amateur and professional photographers and film makers. This is because it is simple to use and can even be attached to smart phone or tablet. With its price and features, this camera drone is highly recommendable.

For the amount paid for this drone, it is entirely unacceptable that I have to disassemble my remote and disconnect and reconnect cables EVERY time I want to use it. DO NOT RECOMMEND. This company really needs to recall and offer a new remote to everyone who has this issue. I can't even comment on the quality as we have only flown it 3x in a year! Its too much work to get it going!!!