A camera flash certainly has its place in photography. But because taking photos is all about light and how a photographer controls, captures, and reacts to it, using your flash has a time and place.

If you want to get the best picture out of any situation, you need to learn when to use and not to use your camera’s flash.

Wherever the sun doesn’t shine requires the use of a flash. But don’t fire it at the same angle as the lens to avoid a dull and flattened image.

It is best to use an external flash unit and have it bounce off the ceiling or wall.

Another recommendation is to take the camera’s flash and then shoot from the side. 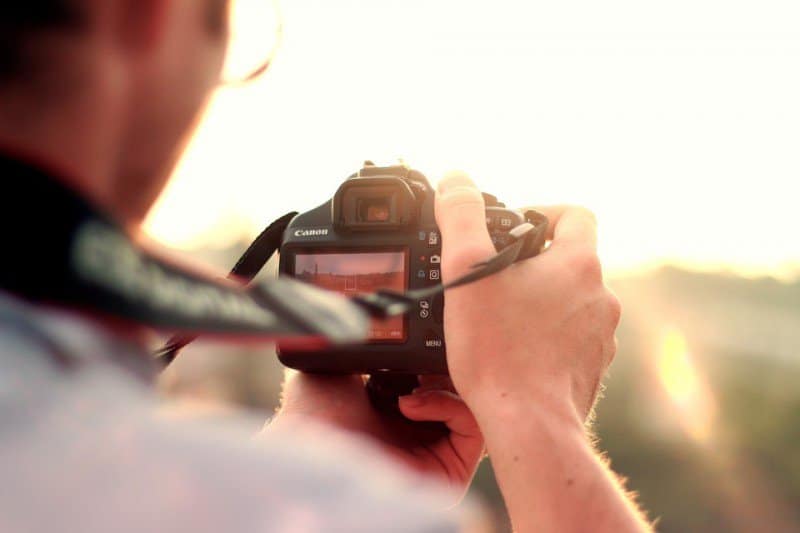 Certain situations require the use of a flash even when the sun is up. The flash will serve as a second light source filling in underexposed areas of an image due to the metering mode of a camera.

So, if the subject is just a silhouette, use a flash during a daytime shoot outdoors.

Flash can provide cool photo effects when used at night. When you use long exposures, you can move around the scene without leaving a trail.

If you use an external flash fired manually, certain sections of light around the frame will be frozen, resulting in an awesome night photography.

As previously mentioned, short bursts of light can freeze the motion in a photo. This is especially true when shooting in low light. Just set the right shutter speed and use a flash to freeze the motion of a subject.

Use this technique when taking a picture of a droplet of water and see the results.

A built-in camera flash may not do much but illuminate a certain area, but working in a low light situation will help you produce something cool and creative because of the flash’s ability to freeze motion.

You can then play around with light trails.

DO NOT Use Flash… 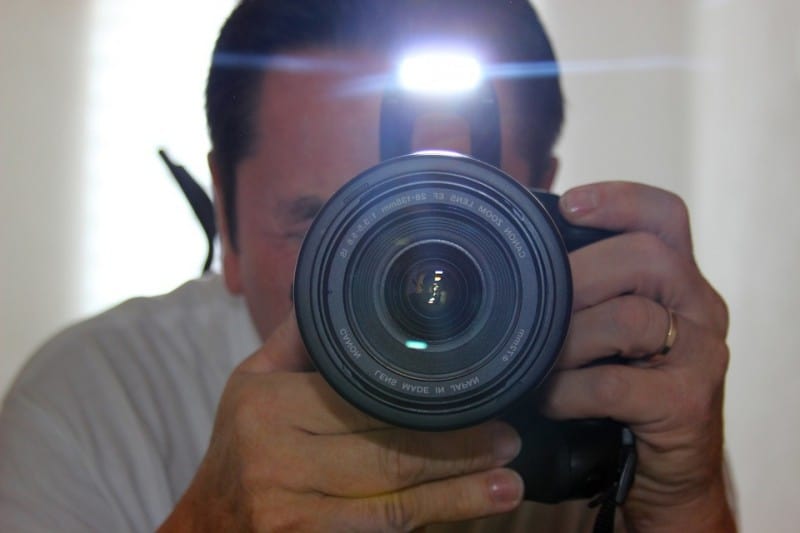 Avoid using a built-in flash when taking a picture of a human being because it emits a whitish xenon light that will make your subject look horrifying with awfully pale complexion and red pupils.

Using flash to capture a scene in sporting events or concerts is good as nothing.

A camera’s built-in flash, especially an average point-and-shoot, only has about 15 feet as an effective range. It can be stretched to 20 feet by adjusting the ISO settings to 800 but there’s no way it will capture anything on the field or the stage.

It is best to shut down the flash and put your camera into manual or priority mode.

If you want to take a picture without being noticed, don’t use the flash. Instead, raise the ISO and widen the aperture so well-exposed photos are taken even under low light conditions.

Doing so is a classic flash infraction. Press the camera up to the fish and your subject goes blind or a giant white explosion appears where the fish is supposed to be.

Gadget screens and metal finishes serve as flash mirrors so photographing them using a camera will result in a glaringly bad picture.

When using point and shoot manually turn off the flash and stay in auto mode. With everything else, find a way to stabilize your camera and subject a gadget to a long exposure.