With a $79,500 price tag, the Monstro 8K VV sensor from RED is clearly not for consumers. Together with RED’s own existing Weapon camera, it will form the new Weapon 8K VV. Putting costs aside, the new flagship sensor looks impressive enough for professionals.

Specifications released by RED point to a system capable of delivering cinematic image quality, which is just in line with any of their products. But this one has more advanced features, including the capability to shoot motion and capture stills in 8K 2.4:1 at up to 75 frames per second.

The Monstro 8K VV is also capable of capturing motion and stills at 8K Full Format at 60 frames per second. It has a 40.96 mm x 21.60 mm sensor size, the same as the defunct RED Dragon 8K VV. 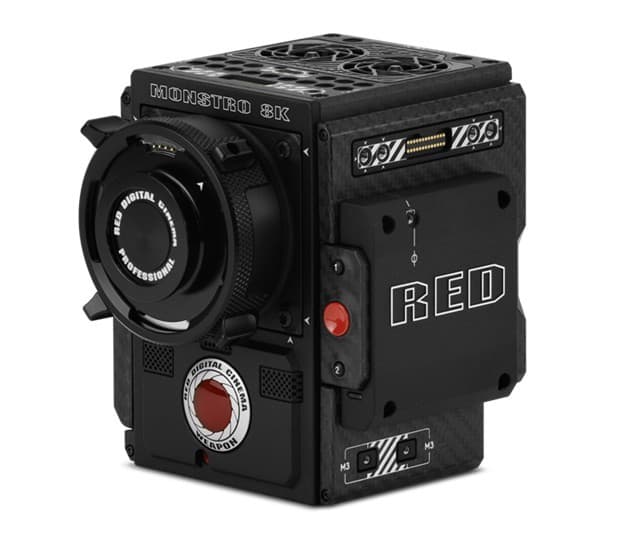 Released this October 2017, IPP2 offers a new and improved workflow experience, starting with image capture and all the way through post production. Improvements to the image processing pipeline include an enhanced management of challenging colors, improved shadow detail, standardized color space and gamma, more accurate mid-tone hues, and an improved demosaicing algorithm for higher detail at the same pixel revolution.

Toggling between the original color science workflow and IPP2 is also possible, both in-camera and using REDCINE-X PRO.

To benefit from IPP2, users can head to the Downloads page of RED to get the latest DSMC2 camera firmware and REDCINE-X PRO software. 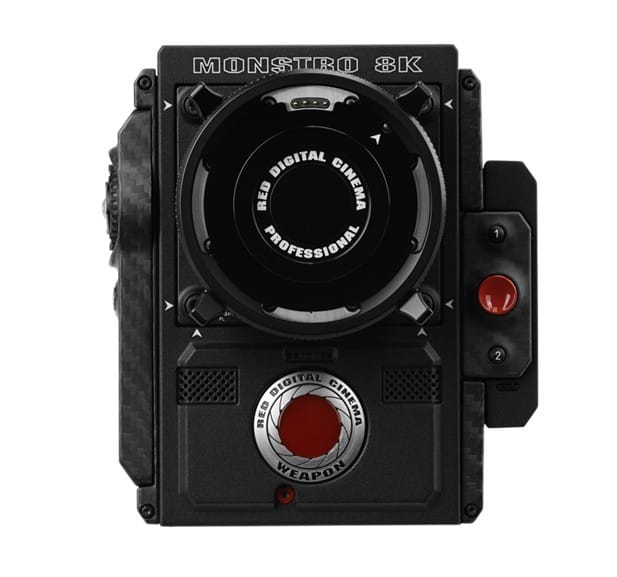 RED is marketing their newest flagship sensor as one with the most advanced visual effects solution. The specifications show just how that is possible.

Like members of the DSMC2 family of cameras, the Weapon 8K VV takes advantage of the sophisticated modularity of the RED ecosystem. It’s a system that features an integrated mounting plate, wireless control, and peripherals that are cable free. The RED ecosystem is also compatible with many DSMC2 modules and accessories and supports interchangeable OLPFs and lens mounts.

The Monstro 8K VV’s price tag puts it too far away from the reach of regular consumers, but the pro-level gear might just yet spark inspiration for what’s to come. That, or non-professional consumers might just see a hit movie filmed using a RED camera.