It all started last October 2018 when rumors of Canon releasing two new APS-C mirrorless cameras surfaced and had the tech world talking. Unfortunately, there hasn’t been much details about an EOS M5 Mark II and EOS M6 Mark II coming out of the market since then, and the rumors slowly died down—or at least until now.

Recently, new rumors have surfaced that Canon will be releasing updated models of its EOS M5 flagship and EOS M6 APS-C camera together with the launch of the EOS 90D on August 28.

Talks of this much-anticipated release came out after the company applied for a patent for new lens designs for its EF-M range at the beginning of the year. But are we really expecting two new EOS snappers soon?

It’s just about time for a new model 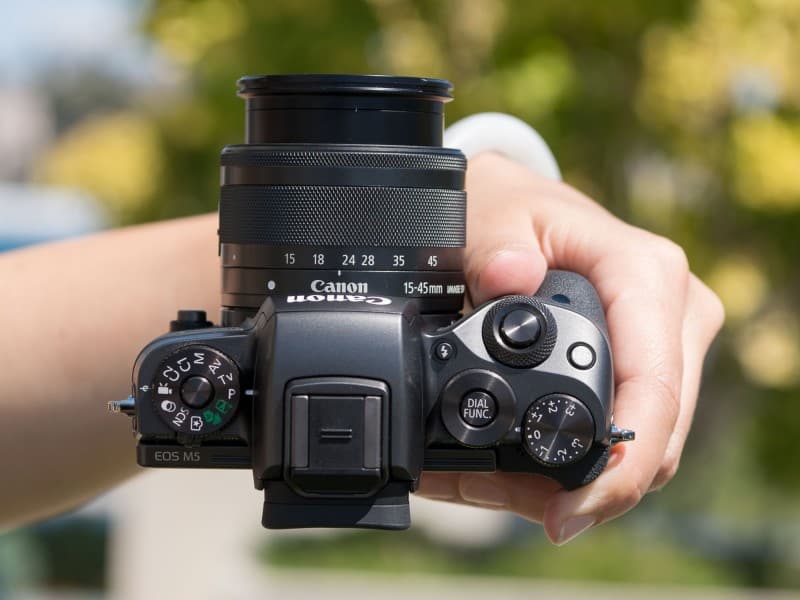 If you’re a Canon fan, you’ll know that it has been a while since the company released its flagship EOS snappers. The Canon EOS M5 was released in 2016 while the EOS M6 was released a year after. These cameras did well in the market and continue to be sold around the world, but it’s just about time to do an upgrade.

According to rumors, these two APS-C mirrorless cameras have been in the pipeline for Canon under the name “Project Nacho.” Both cameras are expected to have some physical changes but will keep its good features intact.

Reports said that both cameras would be sporting the same electronic viewfinder with the EOS R, a 0.39-inch EVF, 2.36 million-dot viewfinder that already exists in the M5 but a first for the M6 since its previous model doesn’t have an EVF. It will also feature uncropped 4k video and high-frame rates perfect for recording slow-motion videos.

The future of camera is pointing towards mirrorless

In a recently released statement for its Q2 financial report, Canon said that it would continue to gear towards mirrorless cameras since the market has shifted to them and farther away from DSLR cameras. This means that upgraded versions of the M5 and M6 snappers really make sense, especially for the M5’s flagship that has been in the market for almost three years.

So, will there be an M5 II and M6 II release this August?

If we look at Canon’s pattern for releasing cameras, especially full-framed mirrorless ones, the company has staggered the launch of its EOS R and EOS RP variant within a few months apart. So, if the rumors are true that the M5 II and M6 II will be released together with the EOS 90D, then it will be a new feat for Canon.

But some Canon fans would beg to differ that the company will launch two mirrorless cameras together with a DSLR, especially because they’re opposites and targeting different markets. 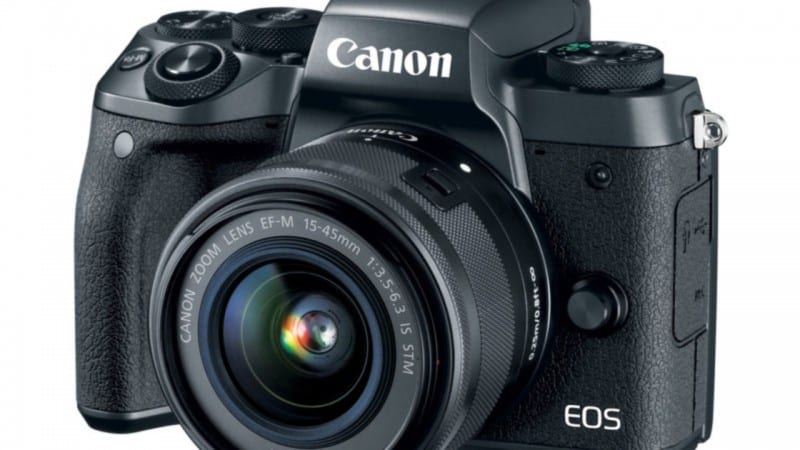 If the Canon EOS 90D will be launched on August 28, fans will probably have to wait for a few months until the company releases the new generation M5 and M6 models. In the end, it will all boil down to what the strategy of the company is and tech fans will surely be patient enough to wait for these new releases.