You are here: Home / Camera Lens / SIRUI’s Anamorphic Lens is Ready to Revolutionize Cinematic Photography and Filmmaking for Less

Any professional photographer would know a thing or two about SIRUI, one of the oldest names in the manufacturing of camera accessories.

Last September, the brand created some buzz with rumors of a new lens that would be released on the same year. It wasn’t long before SIRUI confirmed the news and even released the specs for its new product.

On December 10, the Chinese manufacturer released its new 50mm f/1.8 1.33x lens on Indiegogo for $599 for early birds and $699 for its regular price, making it one of the cheapest anamorphic lenses in the market today.

But what will you get for its price? 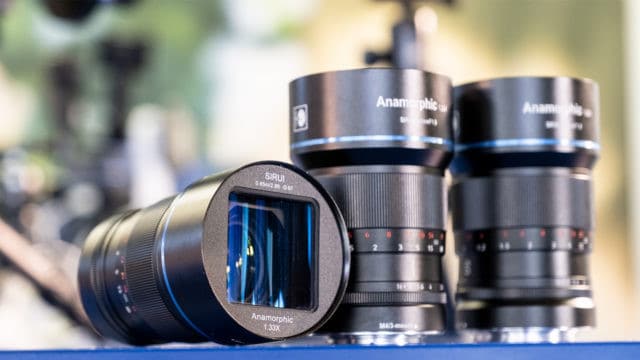 This SIRUI anamorphic lens is the new must-have for filmmakers because it offers the best of both worlds: efficiency and convenience.

At just 560g, the new 50mm f/1.8 1.33x lens is one of the most lightweight lenses that you’ll find in the market today. Its aluminum enclosure is also robust enough to withstand the challenge of on-the-go filmmaking. This new anamorphic lens is available for the Sony FE-mount, FUJIFILM X-mount and M4/3 mount, making it a must-have if you like to shoot using APS-C cameras.

This new anamorphic lens was manufactured using German Schott optical glass lens elements that have been proven for their quality and efficiency in producing oval bokeh, horizontal lens flares and a range of ultra-wide rectangular aspect ratios. 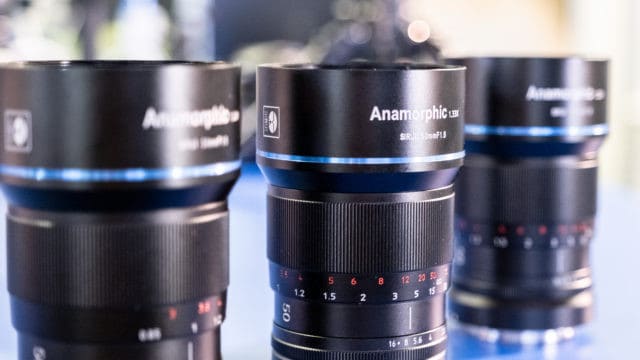 Compared to your traditional 50mm APS-C lens, this new anamorphic lens increases your horizontal field of view by as much as 33% so you can enjoy FOV equivalent to an APS-C 37.5mm lens.

It offers an excellent widescreen aspect ratio and that unmistakable Hollywood-style lens flare that not all lenses can give you. With its lens capability, you can easily produce a 2:4:1 widescreen video in a 16:9 setting. Some of the effects that this new lens can produce include: 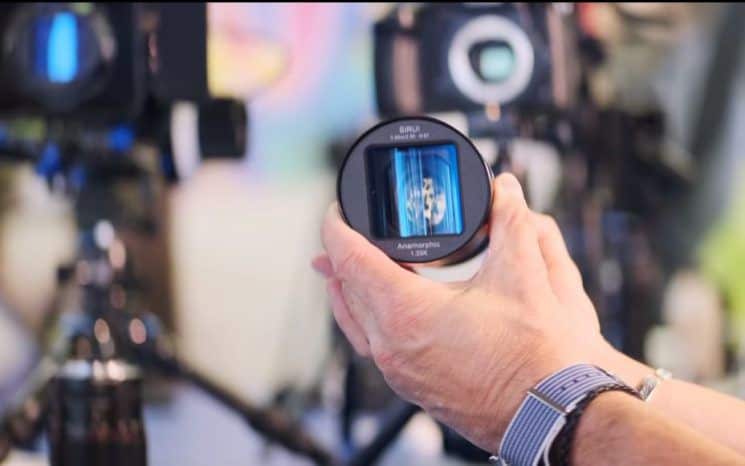 When asked why they created this type of lens, SIRUI Marketing Director Sonny Liu explained: “Shooting anamorphic is notorious for being prohibitively expensive for indie filmmakers.

We’ve made the lens smaller and lighter, and its affordable price allows everyone in the mass market to have a chance to produce film-level works, a meaningful way to promote photographic creations.”

So if you’re an indie or beginner filmmaker who wants to invest in a good lens without breaking your bank, the new SIRUI 50mm f/1.8 1.33x lens is definitely a great choice.