Soon, consumers are to expect being able to enjoy live video streaming from YouTube via compact cameras integrated in drones. This is made possible with the introduction of Cubic Live, the newest digital product from Taiwan’s digital camera contract maker giant, Altek.

This new digital equipment is the successor of the Cubic camera which was launched by the company in December 2013. Demonstrated at Computex 2015 in Taipei, Cubic Live, as said by its manufacturers, can be used by social media users who love to post in their social media accounts like Facebook, their locations and photos. 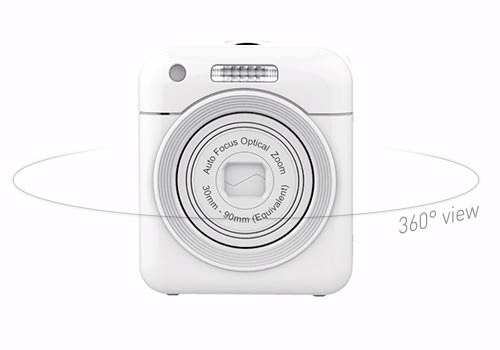 The newest digital product of Altek has a 150-degree, wide-angle lens and only weighs 70 grams. It is also compact enough to be held on the palm of a person’s hand. It also features faster dual-band Wi-Fi connectivity suitable for live high-definition video live streaming and allows users to connect it to their smartphones with the use of near-field communication (NFC) technology.

Other specifications include a 940 mAh battery that can rub for 90 minutes while used during recording FHD video or for photographing around 1,000 images. It also has a chip that has a noise-cancellation property that mitigates the sound coming from the hum of drones.

People from Altek, demonstrated at Computex, how Cubic Live works. With a DJI Phantom 2 drone, they attached the camera. With the drone maneuvered using remote control and the camera linked to a smartphone, a live stream video with reportedly no lags was displayed in YouTube.

Drones are effective devices to live stream videos, like DJI’s Phantom 3 which can record 4k video in real time. However, it already comes with a camera and costs relatively higher. The device introduced by Altek comes at a relatively low-price, making it more affordable even for non-high end users. 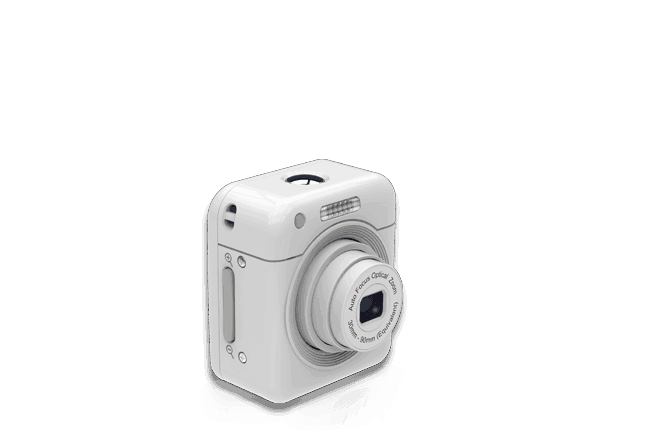 This mini wireless camera will be available in two limited versions of Sanrio’s popular character, Hello Kitty and Gudetama and promises to wow its users by being able to shoot videos and take photographs from uncommon angles from a drone.

Cubic Live has a selling price of about $130 and is already available in July. Its manufacturer also plans to expand its market to a global scale but plans are still underway.