There has been a lot of speculation about future DJI drones, and the company kindly provided an answer to that at the IFA 2017 in Berlin. During the event, the drone maker showcased two new drones, the Mavic Pro Platinum and the Phantom 4 Pro Obsidian, and introduced an update for the DJI Spark.

DJI Senior Product Manager, Paul Dan said that the introduction of new features is the result of feedback and requests from customers from all around the world. The Mavic and Phantom 4 Pro are well-received models and the addition of new features makes them even better. Plus, an update to the Spark makes the drone even more fun to use. 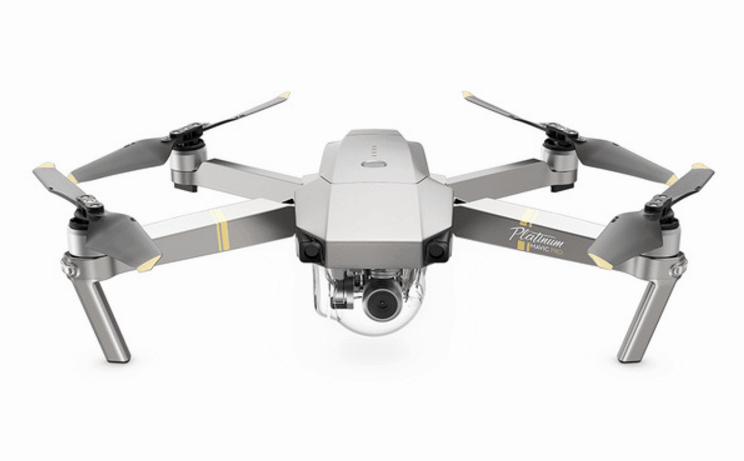 The Mavic Pro revolutionized personal flight and featured advanced features, which DJI has built on to crate this newer model. Upgrades include a flight time increase of 11 percent and a 60% noise power reduction. These features allow it to provide users with “the best portable drone experience yet” according to the drone’s makers.

DJI was able to increase the flight time and enable a more silent operation for the Mavic Pro Platinum by integrating new electronic speed controllers and newly designed propellers.

The new camera drone features a 4K stabilized camera and is capable of flying a 4.3-mile range. Other features include FlightAutonomy technology to allow the drone to detect obstacles up to 49ft away. The drone also features intelligent flight modes to make flying it easy and fun.

It is aimed at amateur photographers, outdoor sports enthusiasts, and travelers. 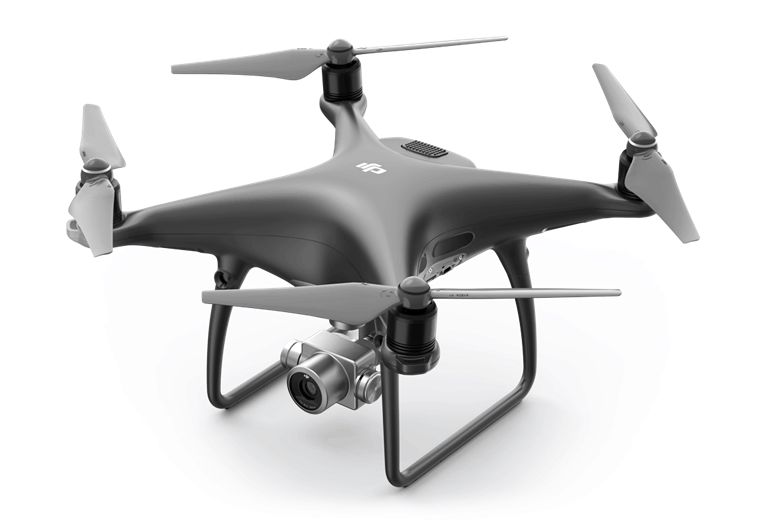 The DJI Phantom 4 Pro was a great companion for professional drone photographers. With the Obsidian, photographers now have a perfect tool to accompany them for an aerial shoot.

The new model comes in a sleek design, from the matte-grey Obsidian-colored shell to the magnesium, electroplated, and anti-fingerprint coated gimbal.

The camera of the Obsidian drone features a large 1” CMOS sensor and has 4K 60fps video-recording capability. With this combination of features, the drone’s camera is more than able to deliver professional-looking images for any situation.

The Spark captured the attention of those who felt that bigger drones were a bit daunting. This mini drone can lift off from the palm of the hand and can be controlled with hand gestures, the first consumer drone to do so.

With Sphere Mode, added to the Panorama photo feature, users are able to create a fisheye lens effect for panoramic photos hence the name. The sphere-like image can also be shared directly to different social media platforms.

The Sphere Mode will soon be coming to the DJI GO 4 mobile app and will be released to Spark drones via firmware update.

The Mavic Pro Platinum will retail at 1,119 GBP and can be pre-ordered at store.dji.com with shipping to start in September. The Phantom 4 Pro Obsidian will be available in September for 1,589 GBP at authorized DJI dealers, DJI flagship stores, and store.dji.com.