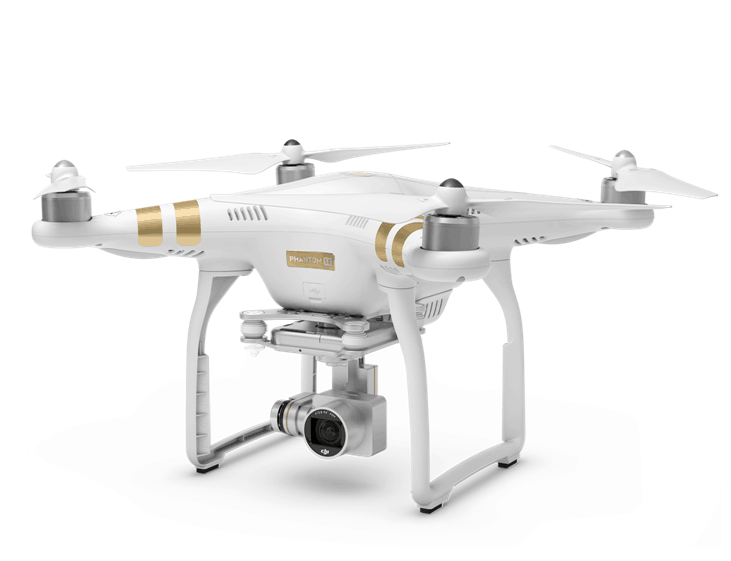 DJI releases drones like Apple releases smartphones: in multiple flavors with slightly differing features. The naming can definitely cause confusion and sometimes you just wish the company would stick to fewer branches of a tree. Until that time comes, we have to deal with the multiple releases.

The Phantom 3 series has seen five models released: Standard, Advanced, 4K, Professional, and SE. The SE is a successor to the Phantom 3 Standard and features a couple of improvements. 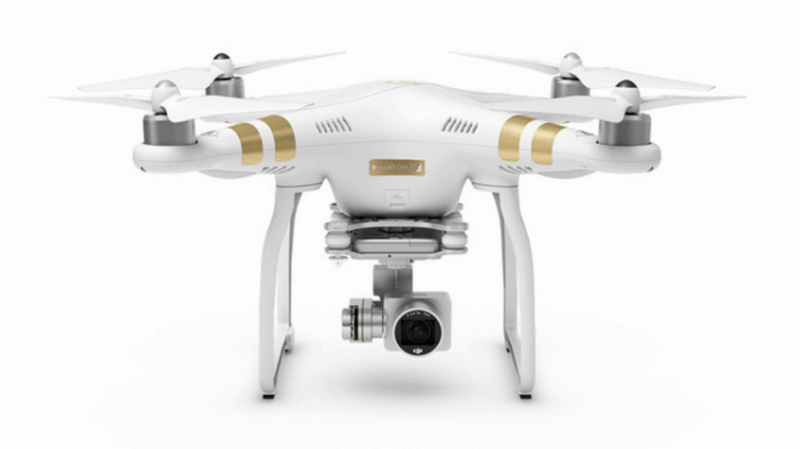 There isn’t a lot that separates the Phantom SE from its predecessor. Both can fly a maximum of 25 minutes and at a maximum speed of 57 kph. Although not obvious, the clear difference between the two is weight: the SE is a bit heavier coming in at 1,236 g compared to the Standard’s 1,216 g.

Transmission distance is where the Phantom 3 SE is better than its predecessor. The Standard model has a max transmission range of 1 km while the SE offers more at 4 km. This means the SE can be flown much further and allowing more scenes to be captured.

There’s also a big difference in the camera offerings of the SE and Standard models of the Phantom 3 line. The Standard edition offers a maximum video resolution of 2.7K at 30fps; the SE version betters that by offering 4K at 30fps. While the Phantom 3 SE can capture images with better quality, the camera still offers the same 1/2.3” CMOS effective pixels and 12MP sensor. In short, both can capture sharp pictures but one just has better quality.

The Phantom 3 SE also has a feature not presented in the Standard version: Vision Positioning System (VPS). VPS allows the drone to hover in place, with or without the need for a GPS signal, while awaiting further instructions. 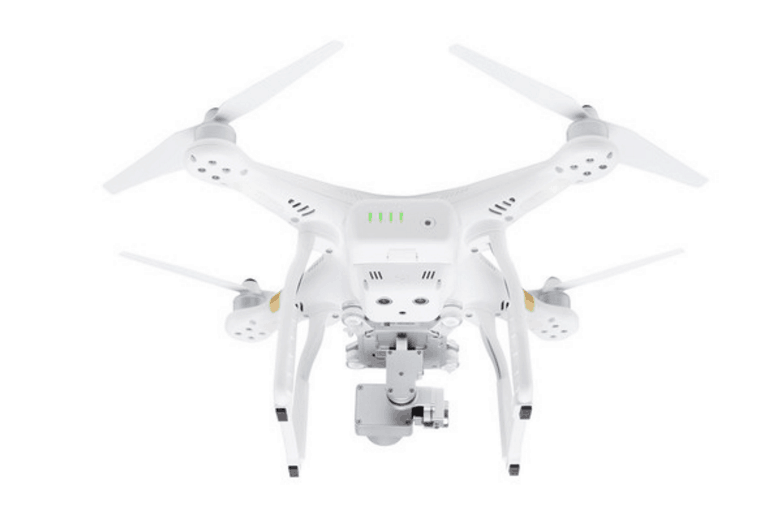 The DJI Phantom SE is a good drone, especially for newbie drone enthusiasts. As a successor to the Phantom Standard, it improves on many key features, the camera and the transmission range in particular. It even has VPS, which its predecessor doesn’t have. All in all, the Phantom 3 SE is a great drone for budding enthusiasts to begin playing with.