Gerda Taro would have been 108 today. She is widely regarded as the first female wartime photographer and also the first one to die in action. 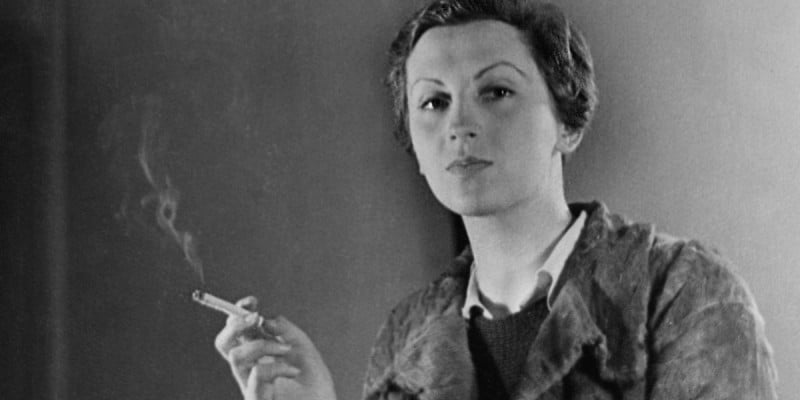 Gerda Taro’s real name was Gerta Pohorylle. She was born in Stuttgart, Germany in 1910. She moved to France in 1933 and while in Paris she met and befriended Endre Friedmann. Friedmann was a photographer and he taught her the basics. Shortly after, the two pair decided to change their names. They left the city as Gerda Taro and Robert Capa.

The pair worked together as friends and lovers. They went to Spain and covered the Spanish Civil War in Barcelona when it broke out in 1936. They produced black-and-white photographs of the resistance fighters for Ce Soir, a French daily newspaper. 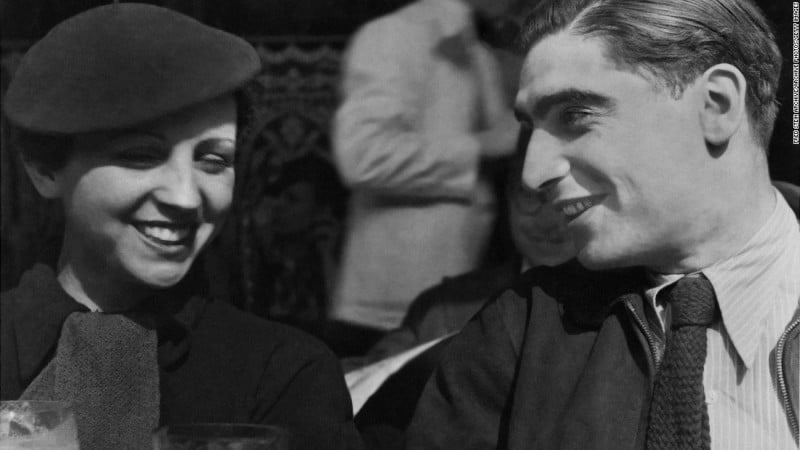 By 1937, Gerda felt confident enough in her photography skills to strike out on her own. According to Jane Rogoyska, author of Gerda Taro: Inventing Robert Capa, Capa had warned her of taking too many risks. But he also undoubtedly instilled the drive to capture the best images by being as close as she can to where the action is.

Gerda Taro died in July 1937. She had spent the last day of her life amongst Republican fighters entrenched in Brunete, a town on the outskirts of Madrid. On her way back to have the rolls developed, the car she was riding in collided with a Loyalist tank that lost control. She would pass away from the injuries she sustained a day after. 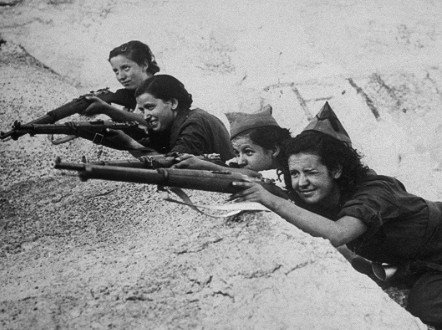 The photos were exhibited at the Barbican Art Gallery in London and the International Centre of Photography in New York.